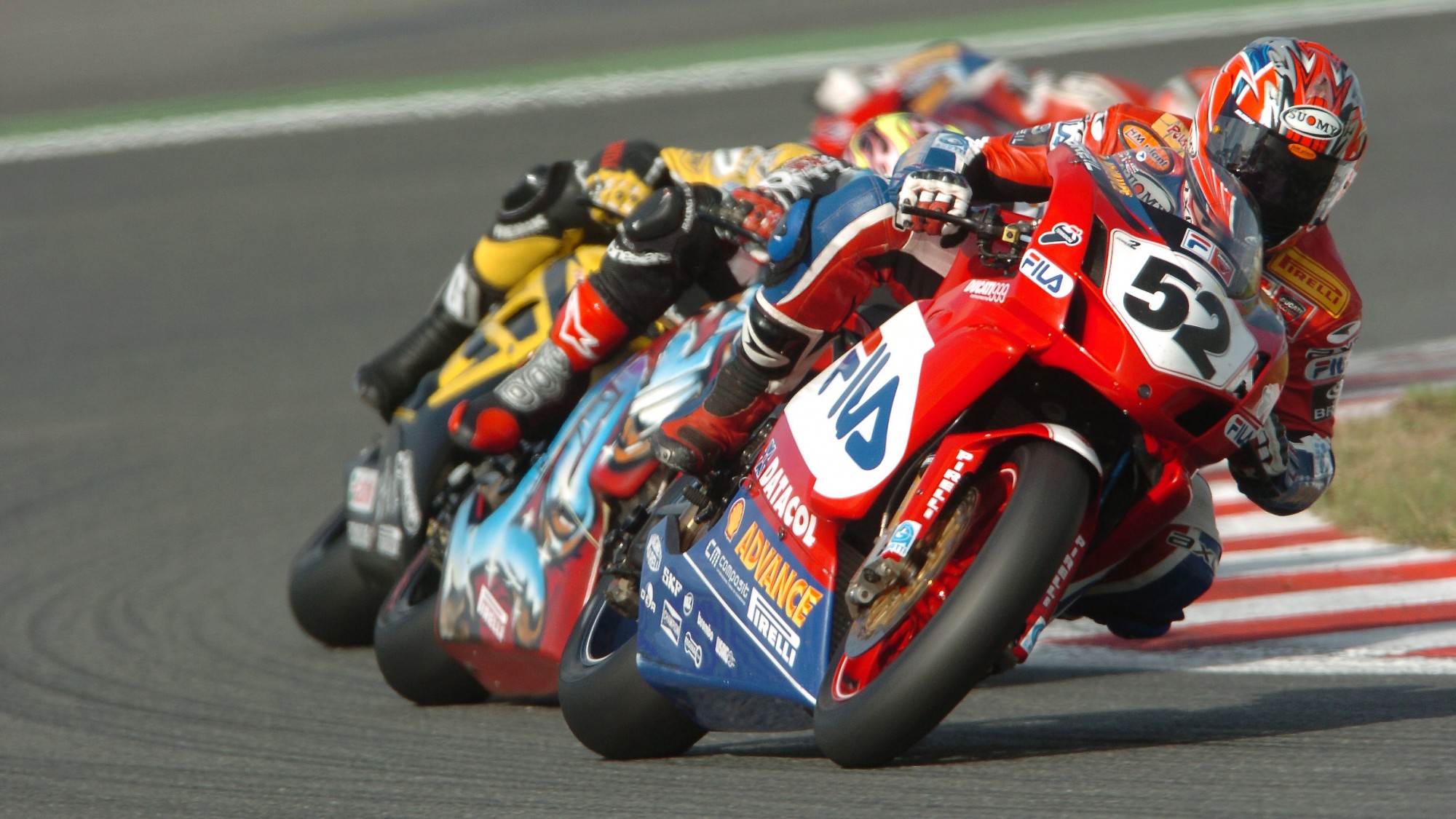 With the 2020 MOTUL FIM Superbike World Championship racing on hold, our broadcast partners are continuing to delve into the WorldSBK archive. This weekend, UK broadcaster Eurosport UK will be looking back at the career of two-time WorldSBK Champion James Toseland and discussing his career in WorldSBK; including an epic battle with his teammate, Regis Laconi, for the 2004 title.

The show will begin at 10am UK time (GMT+1) on Saturday with focus on Magny-Cours 2004 where Toseland claimed a double podium, including a victory in Race 1. The weekend featured a titanic battle with Noriyuki Haga. Other topics of discussion with Toseland will include the battle with Laconi in 2014 for the title, the atmosphere within the team during that battle, the transition into management and whether anyone could beat Toseland’s record of youngest WorldSBK Champion.

For more comprehensive content from WorldSBK, ranging from classic races to in-depth interview and everything in between, get the WorldSBK VideoPass!