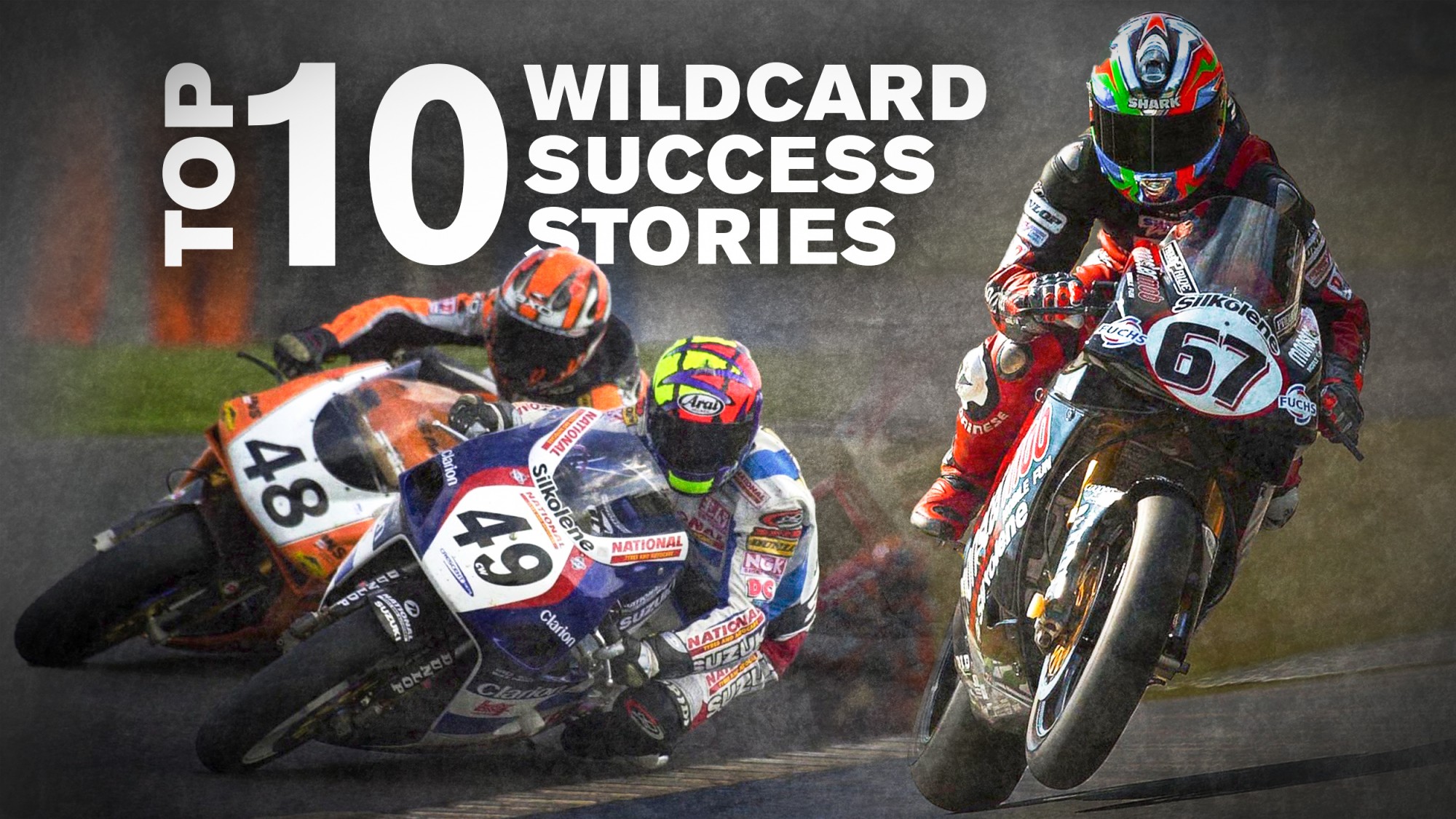 The 2020 MOTUL FIM Superbike World Championship is still on pause but that’s given us plenty of thought, reflecting on past WorldSBK success stories. We are looking back at some of the greatest wildcard performances of all time, and following on from Part 1, there’s more giant killing in Part 2.

Undeniably brilliant, unequivocally superior and unbelievably dominant: Andreas Meklau had made various appearances in World Superbike prior to his famous victory at home in 1993. The Austrian, from just 50km away in Bruck an der Mur, came to the Osterreichring as a wildcard to achieve a first fastest lap, podium and victory. However, it was the margin of which was a surprise – some 29 seconds. A mixed-weather win combined with an ecstatic celebration, Meklau shone at home.

Having been denied on the run to the line in 1996, Noriyuki Haga wasn’t going to let the same thing happen again in 1997. Riding for Yamaha again at Sugo as a wildcard, Haga put in a fantastic Race 2 effort to be rewarded with his first of 43 race wins. The Japanese rider beat Simon Crafar who took a career-best result of second, whilst Championship leader John Kocinski was third. It was Yamaha’s first win since 1993 and it got the Japanese fans on their feet; a home winner and a new star born.

Having won Race 1 in convincing fashion, Shane ‘Shakey’ Byrne was about to become the first British wildcard to do the double in WorldSBK at Brands Hatch. However, it wasn’t all that easy as the young Londoner came under severe attack from former WorldSBK winner, John Reynolds. An intense last lap saw Reynolds close in but ultimately, it was ‘Shakey’ who held on; for the second time ever in WorldSBK, a British wildcard 1-2 – this time in front of a huge Brands Hatch audience.

An incredible duel between Yuichi Takeda and future star Noriyuki Haga. Both went head-to-head at home, with pride at stake as to who’d claim Japan’s first win in World Superbike. Takeda led into the last chicane on his Honda but Haga managed to ram his Yamaha up the inside, looking like he’d got the win. However, the power of the RC45 Honda was enough to blast Takeda to victory, denying Haga a first win. The first win for Japan but celebrated in style with their first of many 1-2 finishes.

1.) Hodgson and Walker stand on the shoulders of giants: Donington Park Race 2, 2000

There was a second between race leader Pierfrancesco Chili and second-placed Neil Hodgson going onto the last lap of Race 2 at Donington Park, 2000. However, Chili’s tyres were fading and with just half-a-lap to go, a huge moment left him open. A bold pass around the outside at the Foggy Esses saw Hodgson take the lead to the roar of nearly 100,000 fans. Fellow wildcard Chris Walker passed Chili too. A first win for Hodgson, a first podium for Walker and a first British 1-2 in WorldSBK history. The ultimate wildcard show making for one of the most magical WorldSBK moments.