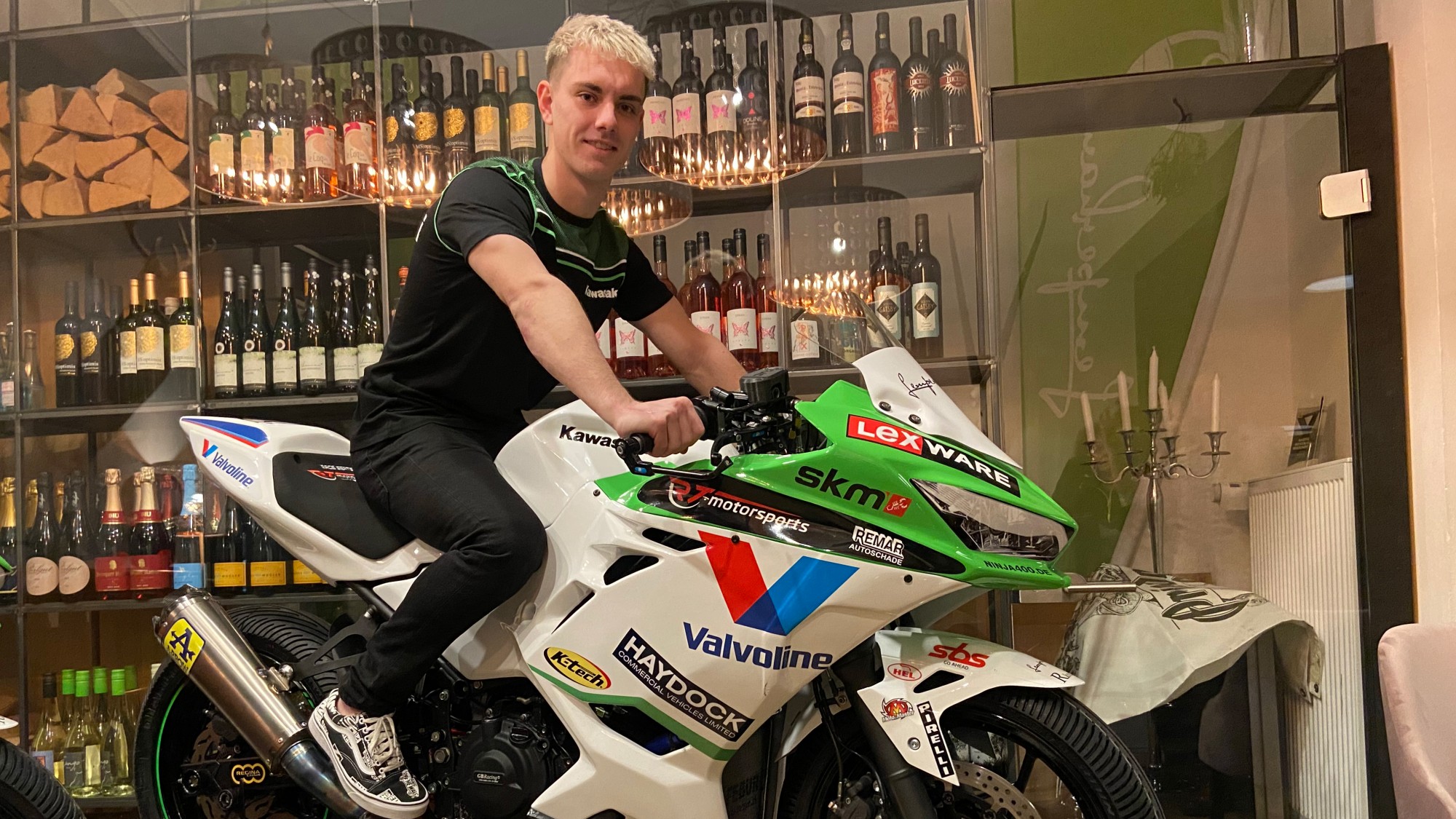 British rider Tom Booth-Amos is the newest addition to the 2020 FIM Supersport 300 World Championship grid, after the RT Motorsports by SKM – Kawasaki team confirmed his signing on Friday evening.

The 23-year-old from Staffordshire competed last season in the Moto3™ World Championship, his first full year on the world stage. While Booth-Amos endured a tough rookie season overall, he was able to prove his talent on several occasions, most notably at the Australian GP in which he finished 8th and just 1.545 seconds behind the winner of the event.

A British champion at several junior levels, Booth-Amos has shown his excitement ahead of this new project: “I’m very happy to join the RT Motorsports by SKM – Kawasaki team for 2020. It's a big change for me, coming from Moto3™, so there is a lot to learn. I would like to thank Jeremy McWilliams, the team, Kawasaki and everybody who supported me getting in here. I’m really looking forward to the challenge and learning the new bike in a new paddock. Hopefully we can do a good job together.”

Follow Booth-Amos’ adaptation to his new championship thanks to WorldSBK VideoPass.