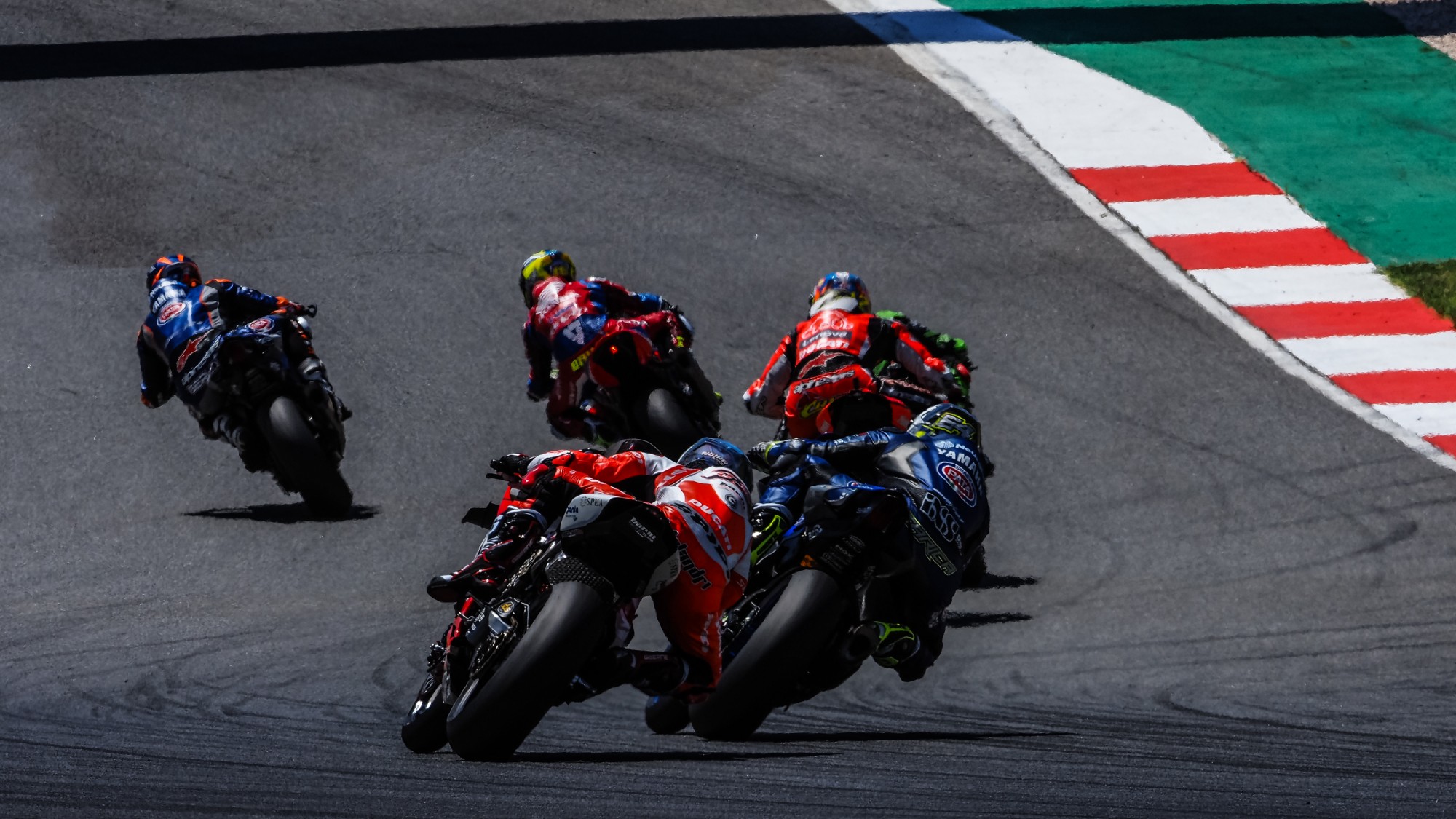 It was another thrilling weekend for the 2020 MOTUL FIM Superbike World Championship, as once again the racing gave many conversation starters to debrief the action. The Motul Portuguese Round at Portimao saw memorable returns to the fore, a bounce back like no other and the first signs of teams and riders beginning to struggle, not to mention up-turns in form and a continuation of impressiveness. So, what exactly did we learn in the Algarve?

Whether we learnt this, or were simply reminded, Jonathan Rea (Kawasaki Racing Team WorldSBK) bounced back in fine style after his worst result since 2014 at Jerez. Coming from sixth in Race 2 in Spain and 24 points behind Championship leader Scott Redding (ARUBA.IT Racing – Ducati) to leading the way by four points and completing the first treble of the year, Rea reminded everyone that he’ll turn it on when required. We should all know by now to never discount or doubt him.

Ducati can – and will – struggle

Scott Redding’s rookie season so far has been spectacular: he was on the podium in the first six races of the year and bagged two race wins at Jerez. However, in Portimao, he was left on the back foot, particularly in Race 1 when he was only seventh. He improved throughout the weekend and damage limitation with second was good enough in Race 2. Teammate Chaz Davies also struggled; Ducati can’t afford to have too many more of these rounds and should fight back during the Aragon rounds.

Baz is a believer again

Like Rea’s bounce back, we’ve always known Loris Baz (Ten Kate Racing Yamaha) is a formidable rider and has astonishing talent. He and the Ten Kate Yamaha squad have worked tirelessly for podium success and in the Tissot Superpole Race, they finally got it. A third place brought Baz back to the podium for the first time since 2014 and the team there for the first time since 2016. A lot of pressure is off, and confidence should propel Baz to more podiums; it’s a mentality game after all.

Rinaldi’s pace was no flash in the pan

It would’ve been easy to look at Michael Ruben Rinaldi’s (Team GOELEVEN) Jerez result in Race 2 and think about it being a strange race, on a track that he likes, where Ducati works etc. However, for Portimao, he was top Ducati in Superpole and again in Race 1, taking two top six finishes in Race 1 and Race 2. Rinaldi is growing in stature every day he spends on the Ducati, beating factory riders and cementing himself as Loris Baz’s main Independent team rival. 2021 rider talks will start soon…

There’s only one team in WorldSBK which has seen both their riders finish every race this year – Team HRC. Alvaro Bautista may not have scored points in every race like his teammate Leon Haslam, but both have brought the bike home. That is exactly how to develop machinery; to acquire as much data as possible where it counts, interpret that data and make improvements. Is it any wonder then that Bautista was back in the top five at Portimao? HRC are playing the long game, and rather well.

Rookies are shaking up the order…

Besides Scott Redding at the front, there’s other rookies who are also beginning to show their true worth. Garrett Gerloff (GRT Yamaha WorldSBK Junior Team) was once again in the top ten, despite a Race 2 clash with Xavi Fores (Kawasaki Puccetti Racing) and the American’s teammate, Federico Caricasulo, achieved a career-best ninth in Race 2. How long will it be before they’re consistently battling within the top ten?

Enjoy the whole 2020 season and watch every race in style with the WorldSBK VideoPass!