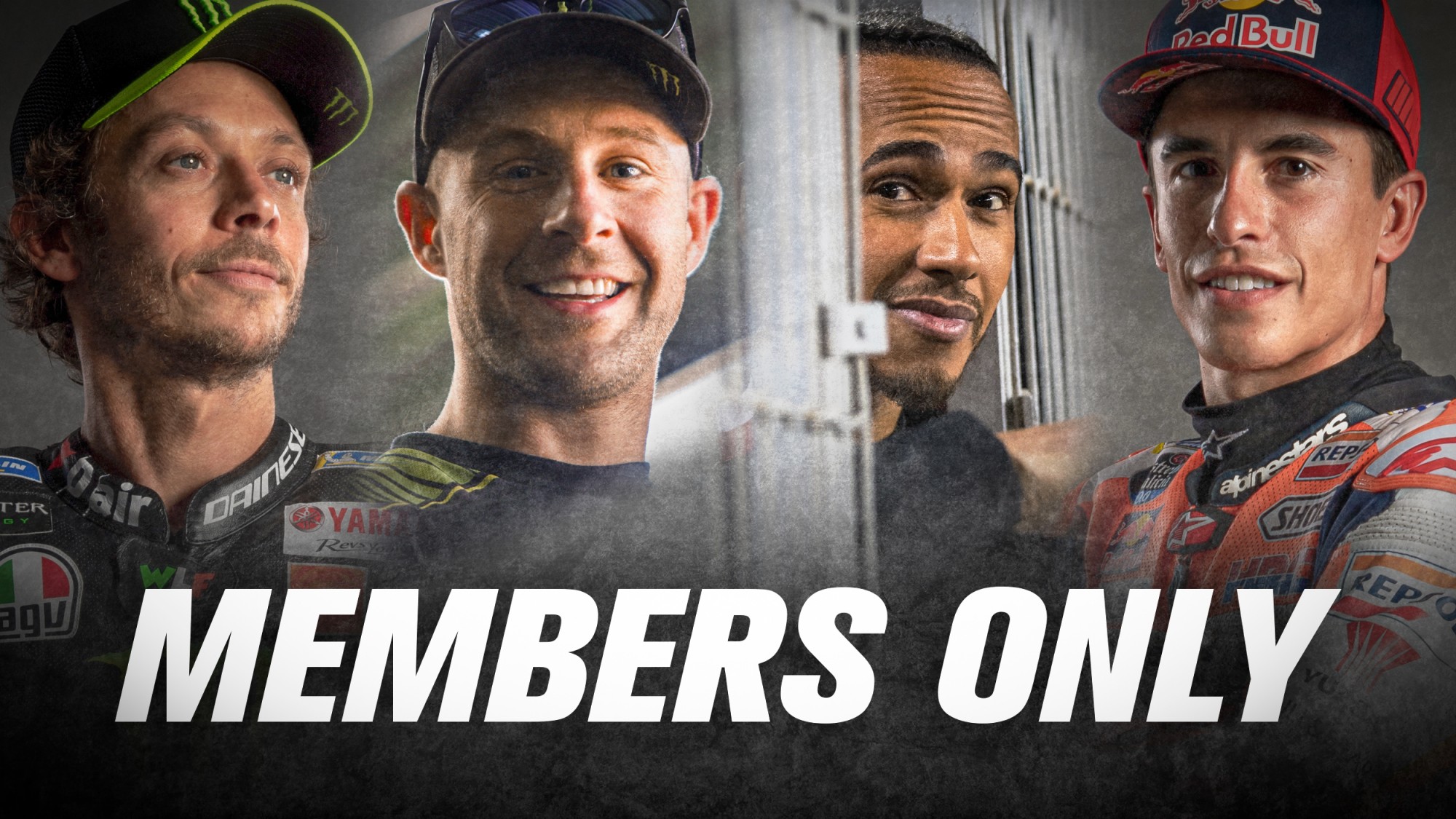 Jonathan Rea (Kawasaki Racing Team WorldSBK) made it six titles in six years as he secured the 2020 MOTUL FIM Superbike World Championship crown and joined a small club of sportspeople who have won six titles in their respective discipline and an even smaller club of those who have won six consecutive titles. Only a handful of people have achieved such a feat in motorsport as Rea cements his place as one of the greatest.

In motorcycling, three riders have managed to win six world championships in their respective discipline, in the premier class, and only one winning in consecutive years: Giacomo Agostini. The Italian legend won World Championships in two classes totalling 15 titles including eight in the 500cc class; with seven of these coming in consecutive years from 1966 to 1972. In the 350cc class, he won seven titles from 1968 to 1974 as he recorded seven consecutive titles on two separate occasions.

Current MotoGP™ competitors Valentino Rossi and Marc Marquez have also achieved six titles in the premier class throughout their career. Italian Rossi has seven World Championships to his name, including five consecutive titles from 2001 to 2005. Spanish rider Marquez has six premier class titles to his name, winning four on the bounce between 2016 and 2019 but an injury preventing him from challenging for a fifth consecutive title in 2020.

Sebastien Loeb is one person who can claim to have beaten Rea on both counts of titles and consecutive titles having won nine-in-a-row in the World Rally Championship. Having started competing in WRC in 2002 and his championship-winning streak started in 2004 that lasted up to and including 2012 before retiring from full-time WRC competition and trying his hand at other disciplines. Loeb, however, is not the only Sebastien to have won six WRC titles with compatriot Sebastien Ogier also winning six titles; winning the championship between 2013 and 2018 and matching Rea's six consecutive titles.

Toni Bou is the most successful trials rider in history with 28 world titles. The Spanish rider won the World Trials Championship every year from 2007 to 2020 and the World Indoor Trials Championship in the same period; winning 14 titles in each category. Bou’s tally of titles far surpasses Rea’s six but is one of only a few people who has been able to in their respective discipline.

In Formula 1, only two drivers can claim to match or beat Rea’s six titles, but neither were able to do it consecutively. Michael Schumacher won seven titles across his F1 career in two stints; including five consecutive championships from 2000 to 2004. Lewis Hamilton is still active in F1 but currently has seven titles to his name, with four coming in consecutive years from 2017 to 2020.

While it is not a world championship, A.J. Foyt claimed seven United States Automobile Club-sanctioned championships (which morphed into modern-day IndyCar) in the 1960s and ‘70s although never more than two consecutive titles. Having won in 1960, he defended his title in 1961 before winning again in 1963 and 1964. His sixth title came in 1967 before two more championships in 1975 and 1979; his final three titles won with his eponymous team. Current IndyCar driver Scott Dixon claimed his sixth title in the 2020 season although the New Zealander has never won consecutive titles: winning in 2003 before claiming titles in 2008, 2013, 2015, 2018 and 2020.

Another competitor who deserves an honourable mention without winning world titles is Stephane Peterhansel, who won the Dakar Rally 13 times across two disciplines: winning six times on two wheels and another seven times on four wheels. The Frenchman’s success started in 1991 on bikes, winning six titles in seven years on Yamaha machinery between 1991 and 1998 before making the switch to cars.

Le Mans 24 Hours is one of the biggest races in the world but only two have won it on six occasions or more: Jacky Ickx, who won six titles between 1969 and 1982 including three consecutive titles in 1975, 1976 and 1977 and Tom Kristensen, who has an incredible nine Le Mans victories to his name; including six consecutive between 2000 and 2005.

Rea’s sixth title really does put him in a very exclusive club with only a handful of people across the motorsport world able to match him in terms of championships, or even one-off annual events, and an even smaller group able to match Rea’s six consecutive titles.

You can celebrate Rea’s sixth World Championship on social media and follow the rest of the WorldSBK season with the WorldSBK VideoPass!