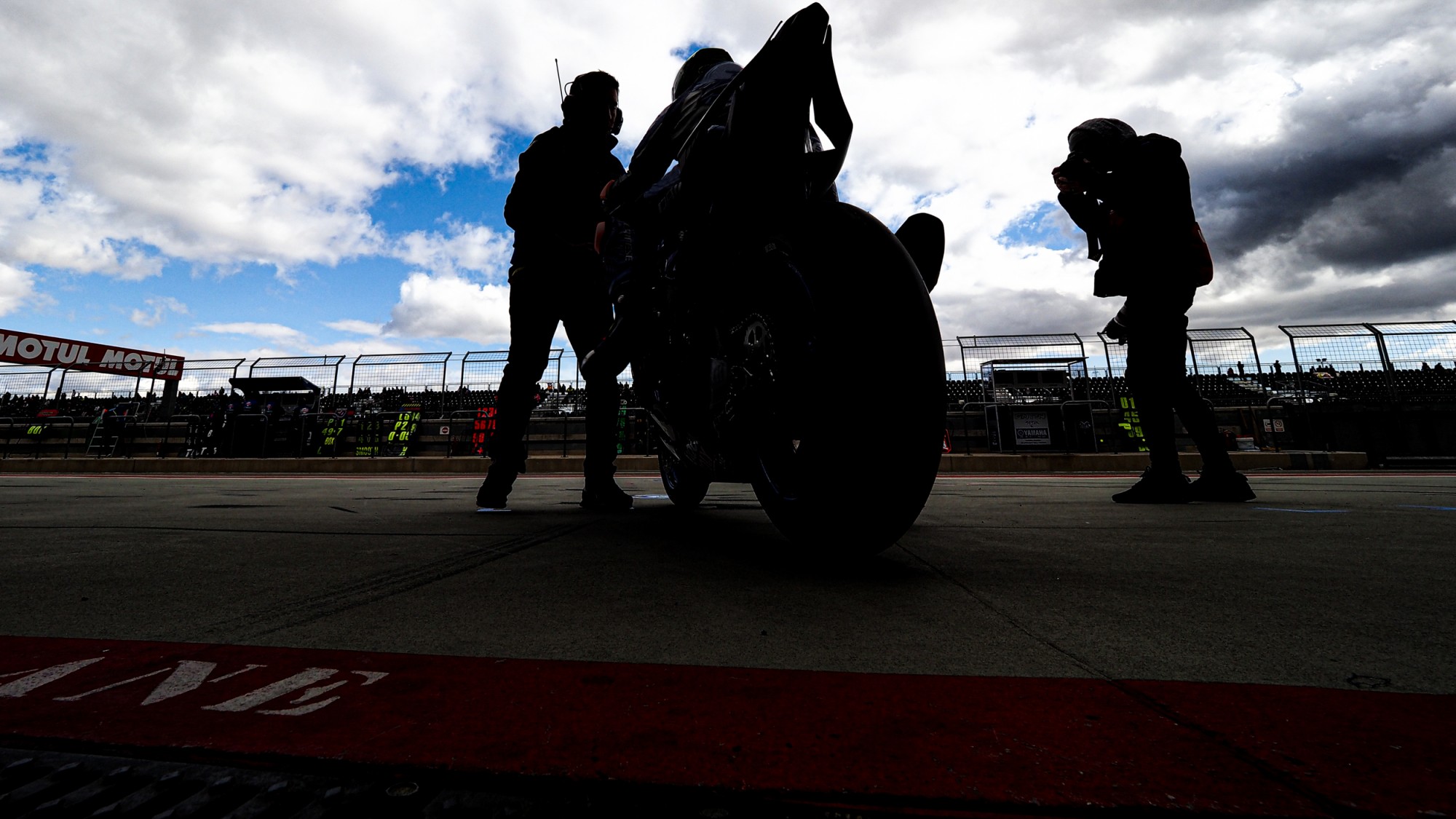 The all-new Honda team lead the way to Alcañiz, with other WorldSBK, WorldSSP and WorldSSP300 teams in attendance

The 2020 MOTUL FIM Superbike World Championship is getting nearer to resuming and yet more testing awaits teams across all three Championships in the paddock. WorldSBK, WorldSSP and WorldSSP300 outfits will be out at the MotorLand Aragon venue near Alcañiz in order to perfect their set-ups ahead of the season’s battle being picked back up from where it was left off.

Headlining the line-up is Team HRC, who worked methodically at the Circuit de Barcelona-Catalunya one week ago both on and off the track. Confirming their top five pace and eager to work towards the podium, the team is aiming for more confirmation across the two days of Aragon. The test will also be crucial in terms of getting accustomed to the hot track temperatures of Europe in the summer. This added advantage could pay dividends, especially when six of the races this season will be happening at the MotorLand Aragon venue.

Joining them from WorldSBK is Sylvain Barrier (Brixx Performance) on his Ducati Panigale V4 R, as he aims to continue working with the team and gather as much data as possible before the season gets going again. The last of the WorldSBK stars is Christophe Ponsson (Nuova M2 Racing), who will be wildcarding an Aprilia in various rounds coming up.

Leading the way in a packed World Supersport field are the GMT94 Yamaha squad, who have been testing extensively throughout the pause in action with Jules Cluzel and Corentin Perolari. Both riders will be present across both days, whilst Indonesian Galang Hendra Pratama (bLU cRU WorldSSP by MS Racing) and French teammate Andy Verdoïa will also be present, as the two World Supersport rookies aim to improve their feelings with the bike after a long period away.

Isaac Viñales (Kallio Racing) is joined by teammate Hannes Soomer too, with both the Yamaha riders keen to refine their feelings with the bike and build on a solid opening round. Danny Webb (WEPOL Racing Team) is also in action for the team run by James Toseland, as he aims to continue to acclimatize back to circuit racing. European Supersport Cup (ESS) rider Alejandro Ruiz Carranza will also be in action as he gets ready for his first full year in WorldSSP. The aforementioned teams will be joined by the Dynavolt Honda team of Hikari Okubo and Patrick Hobelsberger for day two.

Leading the way in the WorldSSP300 is Ana Carrasco (Kawasaki Provec WorldSSP300), with the 2018 Champion continuing with her testing schedule, having been training at the Circuit de Barcelona-Catalunya quite a lot. Scott Deroue (MTM Racing Team) will also be there, along with teammates Koen Meuffels, Jeffrey Buis and Yuta Okaya – Deroue and Meuffels finished 1-2 in the most recent WorldSSP300 race at Losail last year. Scuderia Maranga Racing showcase Borja Sanchez, whilst also having Indy Offer and Jarno Loverno alongside him. Johan Gimbert (GP Project), the son of former WorldSBK rider Sebastien Gimbert, will also be in attendance.

Continue your own build-up to the 2020 season’s getting battle back underway with the WorldSBK VideoPass!