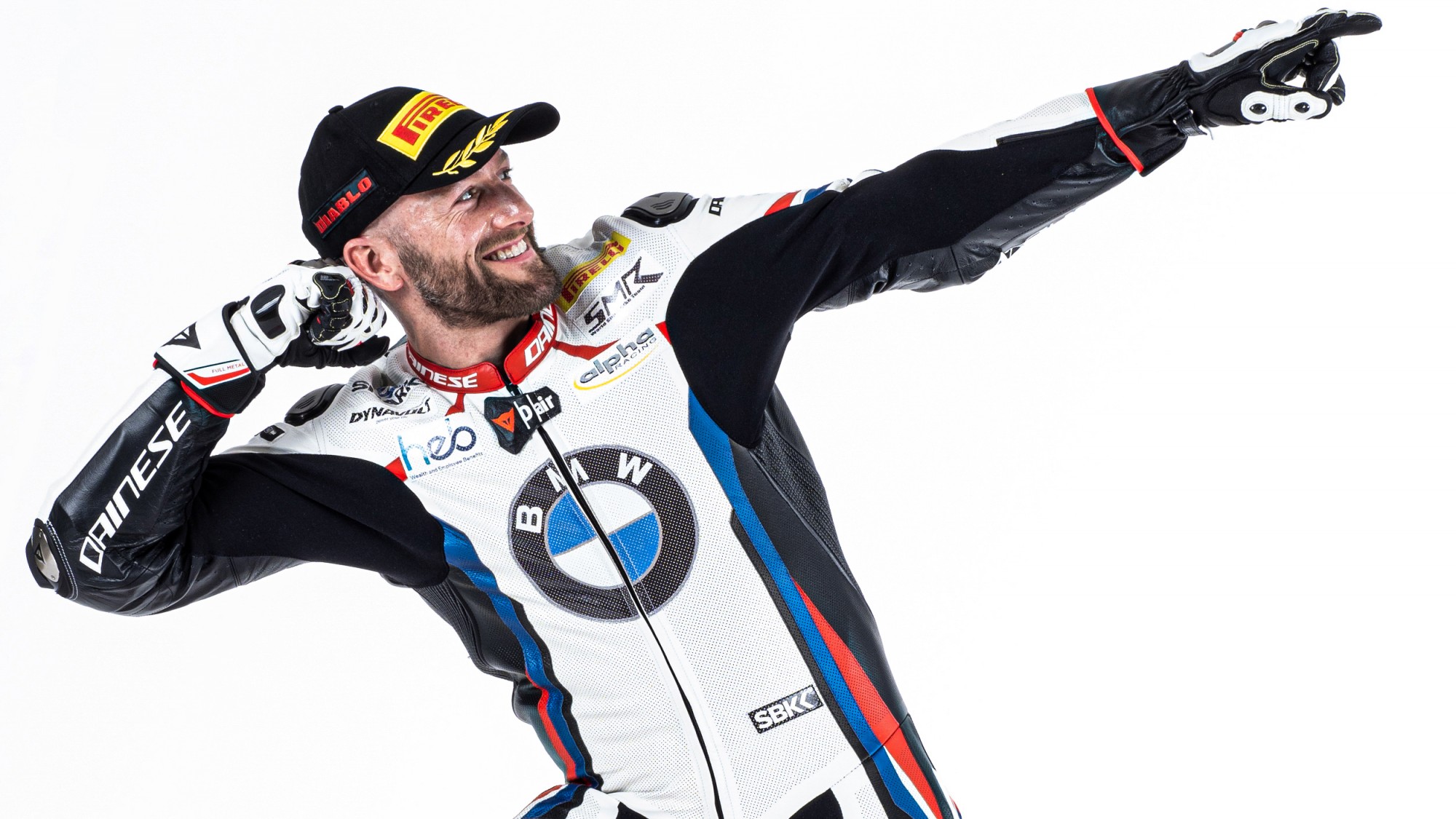 The rider with the most pole positions in MOTUL FIM Superbike World Championship history will remain on the grid as Tom Sykes stays at BMW Motorrad WorldSBK Team for 2021. The 2013 Champion will continue at BMW for a third consecutive season, having joined the marque for the 2019 season.

Sykes has amassed 305 starts in his WorldSBK career to date and claimed 112 podiums in that time, including 34 wins, with four podiums coming with BMW in 2019. The 35-year-old made his WorldSBK debut in 2008, riding a Suzuki, before his first full season of World Superbike action in 2009. Sykes’ first victory came in 2011 while onboard a Kawasaki; claiming his only WorldSBK title to date in 2013, where he claimed nine victories on a Kawasaki.

So far in 2020, Sykes has one pole position – at the Yamaha Finance Australia Round – where he claimed his 50th pole in WorldSBK. A best result of sixth so far in 2020, a result he has achieved three times and all in Tissot Superpole Races, has shown promise for the BMW S1000 RR as the bike enters its second year in WorldSBK. In his first year BMW, Sykes claimed one pole position and four podium places.

Marc Bongers, BMW Motorrad Motorsport Director, said: “Tom has been part of our WorldSBK Team from the very start and is an important pillar of this project. We are pleased to be able to continue along the common path in 2021, which we embarked upon with the first tests back in December 2018. This gives us continuity, which is very important for the successful development of a project. We have already achieved a lot together, and the goal is now to definitively close the gap to the front-runners. Tom’s extensive knowledge of the BMW S 1000 RR and his input will play a key role in achieving this.”

Sykes will line up alongside Michael van der Mark (PATA YAMAHA WorldSBK Official Team) for 2021, with the Dutchman making the move from Yamaha to BMW. It means the question everyone was asking once van der Mark was announced has been answered with Sykes set to partner the Dutchman.

You can follow the rest of the 2020 WorldSBK season using the WorldSBK VideoPass!