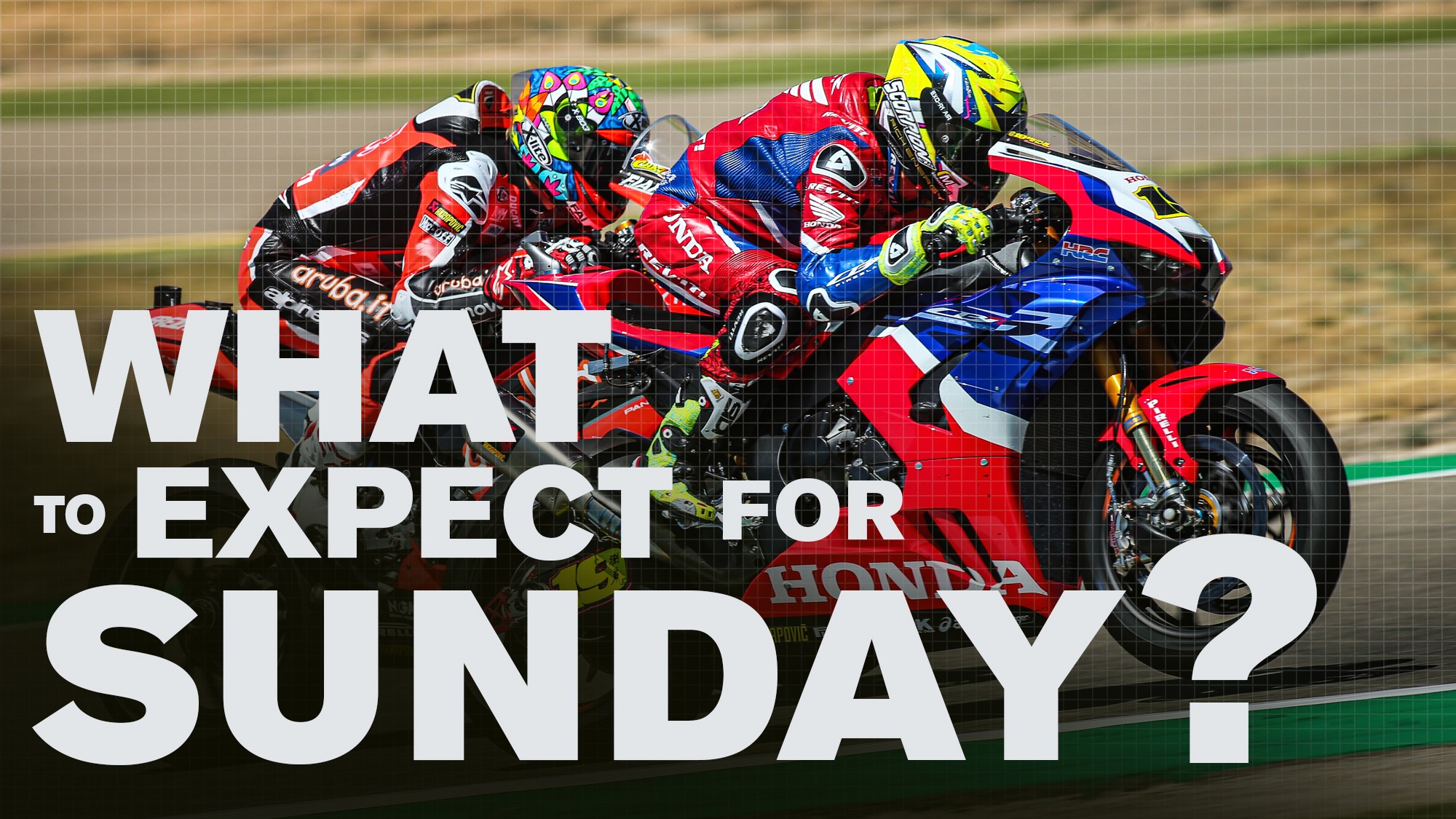 A heroic Race 1 on Saturday only whets our appetites for Sunday action!

The 2020 MOTUL FIM Superbike World Championship has given yet another new winner, this time with Michael Ruben Rinaldi (Team GOELEVEN). The Italian’s masterclass has seen a whole load of records shattered, whilst also seeing the opposition’s results make up for plenty of interesting reading. Find out the stats to know ahead of Sunday and find out what else could lie ahead in the first ever Pirelli Teruel Round!

Follow all of the 2020 World Superbike season with the WorldSBK VideoPass!