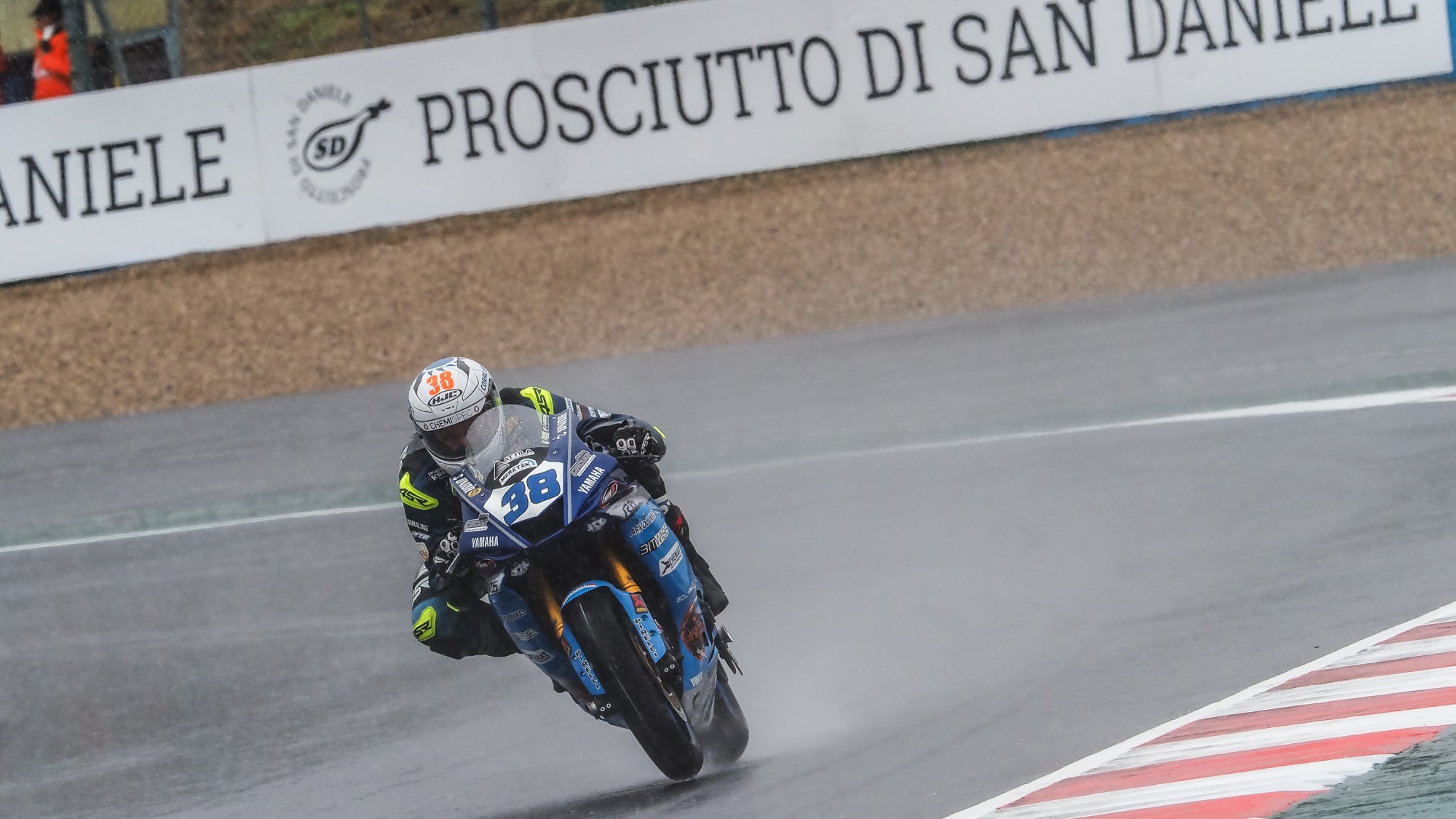 The Estonian star grabbed the advantage over the home hero, whilst Champion Locatelli was nowhere to be seen in the top five

The 2020 FIM Supersport World Championship returned to action at the Circuit de Nevers Magny-Cours in the pouring rain for the penultimate round of the season. With track conditions proving treacherous, numerous stars fell in the closing stages as they set about improving their lap times. Coming out on top was Hannes Soomer (Kallio Racing), with a late lap to put him at the head of the field.

Heading the field after the first session of the day, Soomer put in a good string of laps to slot in at the head of the pack in the slippery conditions. 2019 race winner Lucas Mahias (Kawasaki Puccetti Racing) was second and he aims for a repeat performance this year. Third place was another late crasher and Kyle Smith (GMT94 Yamaha), with the British rider once again substituting for the injured Jules Cluzel. Fourth went to South Africa’s Steven Odendaal (EAB Ten Kate Racing), who came good in the dying moments of the session. In fifth was his Spaniard Isaac Viñales, carefully going about his business throughout FP1.

Enjoy all the action from across the race weekend with all the drama in store on the WorldSBK VideoPass! 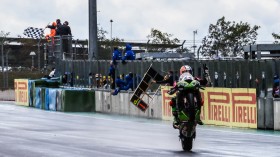 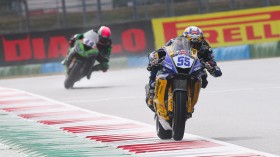 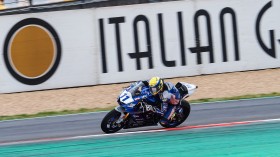