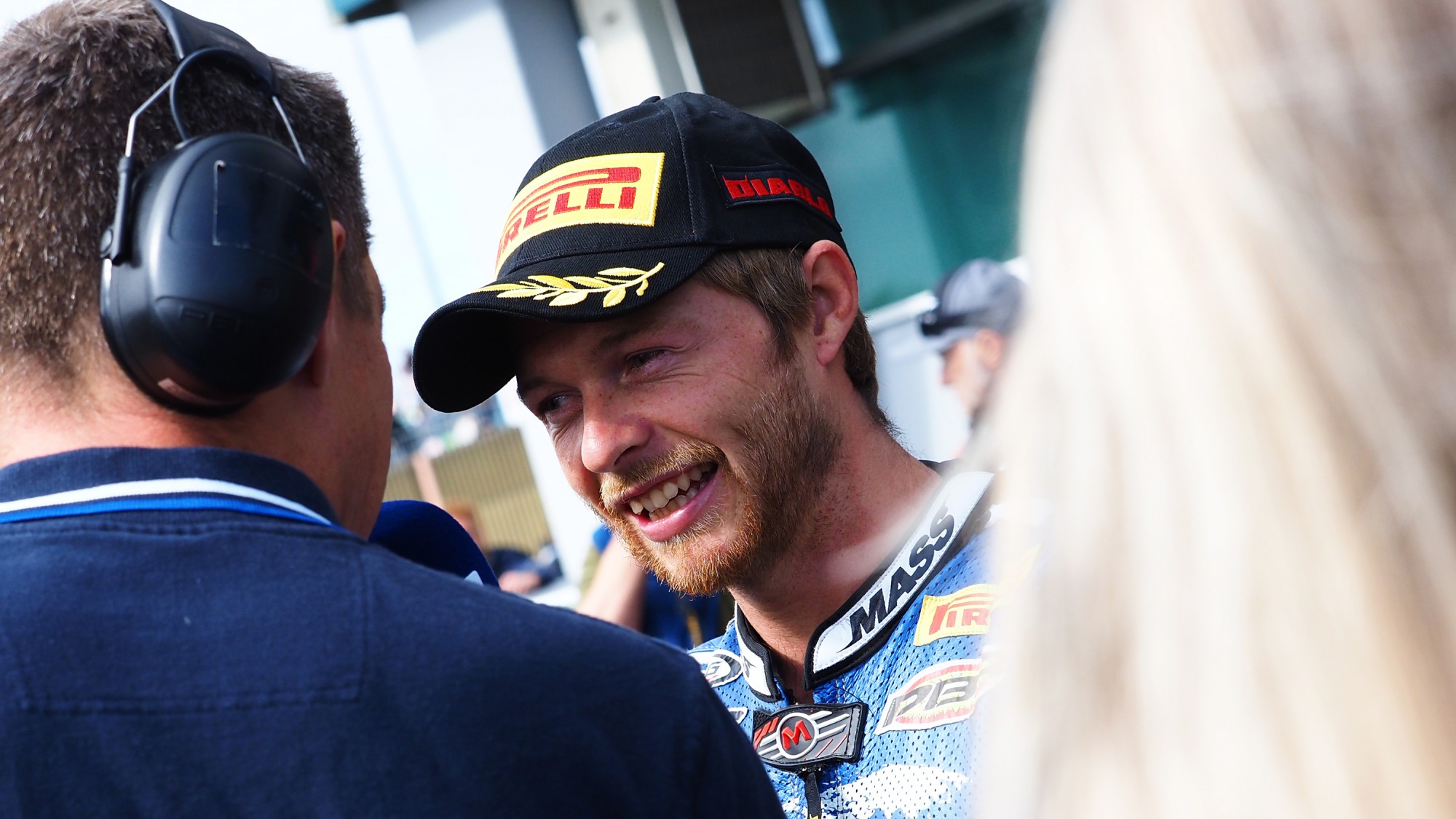 French rider Jules Cluzel (GMT94 Yamaha) will miss the inaugural Acerbis Catalunya Round following his crash at MotorLand Aragon with Raffaele de Rosa. Cluzel will be replaced by Kyle Smith, who competed in the FIM Supersport World Championship as recently as 2019, as the Frenchman continues his recovery from fractures to his left tibia and fibula.

Smith is a race winner in WorldSSP having claimed three victories and seven podiums in his five seasons in the class with the three victories coming in his first two seasons. His most recent podium came at Portimao in 2018 while Smith also secured his first WorldSSP pole position at Magny-Cours in 2019.

Kyle Smith, who competed at the Circuit de Barcelona-Catalunya recently, said: "First of all I wish a speedy recovery to Jules Cluzel, whom I know well from all the years we have spent together in WorldSSP. I will do my maximum to stay ahead of his opponents and preserve his place. I am also very motivated to help the GMT94 team in its fight for the world title. I rode on this circuit less than a month ago in the Spanish championship, which will allow me to focus quickly on the bike settings I prefer.”

Christophe Guyot (GMT94 Team Manager) added: “After the reigning world champion was unable to follow our proposal, the name of Kyle Smith came up several times.  At 28 years old, he already has a good record in this championship and knows his opponents well. He knows the team's objectives and considering his involvement and reactivity since the beginning of our discussions, we can be sure that Kyle feels 100% committed to the project.”

Cluzel said: “The surgeons at Alcaniz (Spain) and Clermont Ferrand are optimistic to see me race at Magny-Cours but we won't take any risks and I will only ask the FIM doctor for permission to race if I am 100% fit. In the meantime, the GMT94 has made the right choice to take Kyle Smith. He has the level to help me protect my second place in the provisional classification which would be precious in case I can come back later.”

You can follow the Acerbis Catalunya Round using the WorldSBK VideoPass!