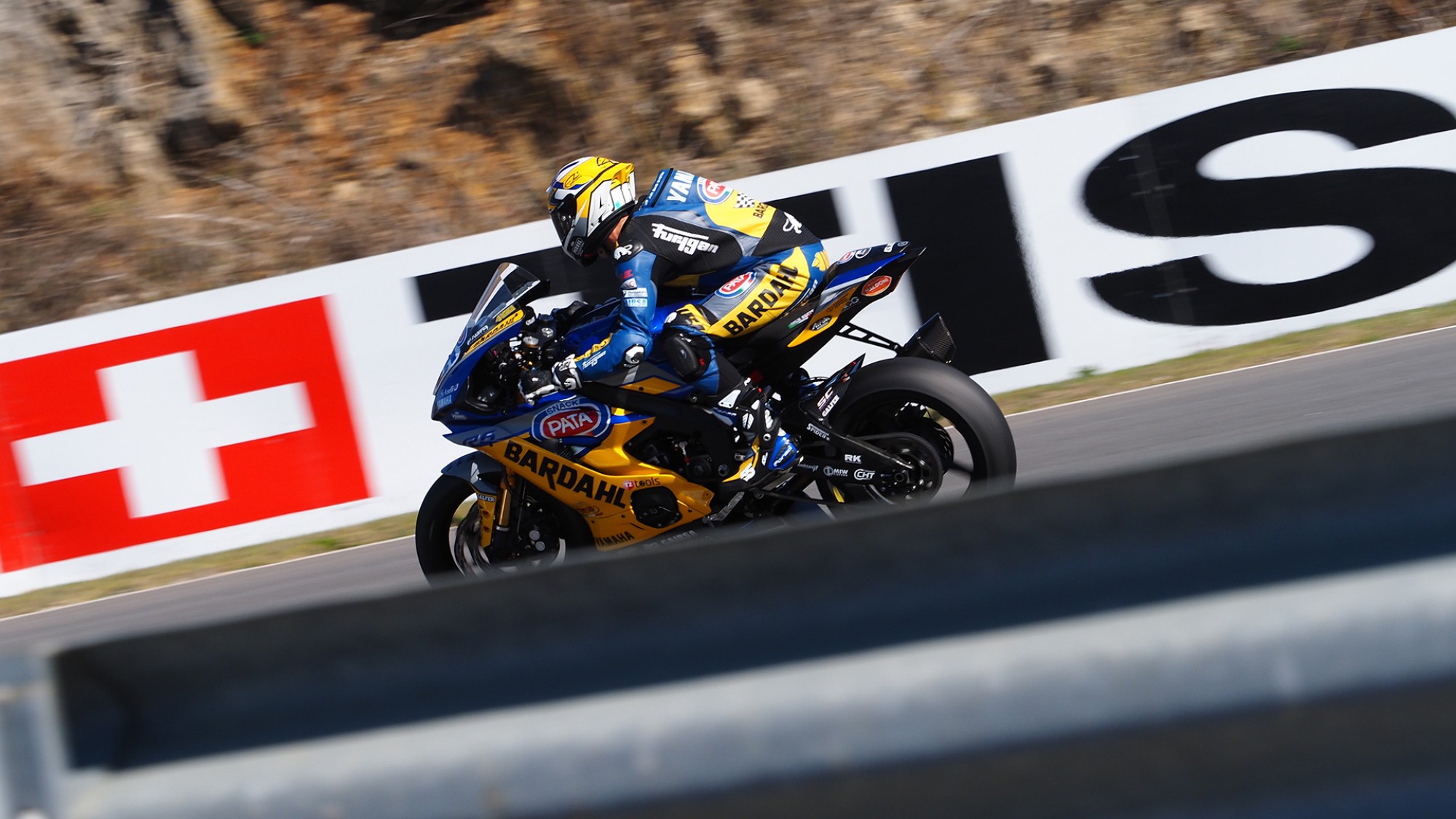 The grid for both FIM Supersport World Championship races with the battle for pole position going right down to the wire at the Circuito Estoril with 2020 World Champion Andrea Locatelli (BARDAHL Evan Bros. WorldSSP Team) claiming his seventh pole position of the season with the Italian taking all bar one pole positions throughout 2020.

Locatelli had been behind Lucas Mahias (Kawasaki Puccetti Racing) until the end of the session when he posted a 1’39.520s to claim the first starting spot ahead of the Frenchman; the duo separated by just one tenth of a second on the front row. They will be joined by Philipp Oettl (Kawasaki Puccetti Racing) on the front row as the German secured a front row starting spot for the final two races of the season.

Raffaele de Rosa (MV Agusta Reparto Corse) will start from the second row in fourth place after showing strong pace all weekend, ahead of Danny Webb (WRP Wepol Racing) who secured his best Superpole result of the season, and his career, with fifth. Isaac Viñales (Kallio Racing) will start from sixth as he lapped around 0.030s slower than Webb.

Manuel Gonzalez (Kawasaki ParkinGO Team) claimed seventh place on the grid for Race 1 and Race 2 ahead of Jules Cluzel (GMT94 Yamaha); with the Frenchman returning to the category after recovering from an injury sustained earlier in the season. Steven Odendaal (EAB Ten Kate Racing) will complete the third row as the South African qualified in ninth place, with wildcard Karel Hanika (WRP Wepol Racing) in tenth.

Hannes Soomer (Kallio Racing) will start both races from 13th after suffering from two crashes in the Superpole session; the Estonian able to recover to set a time in the second half of the session. WorldSSP Challenge leader Kevin Manfredi (Altogoo Racing Team) will start the race in 17th place as he looks to wrap up the Championship, while Axel Bassani (Soradis Yamaha Motoxracing) qualified 15th as the highest placed WorldSSP Challenge competitor. 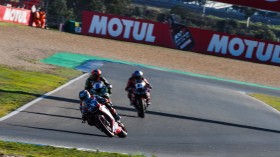