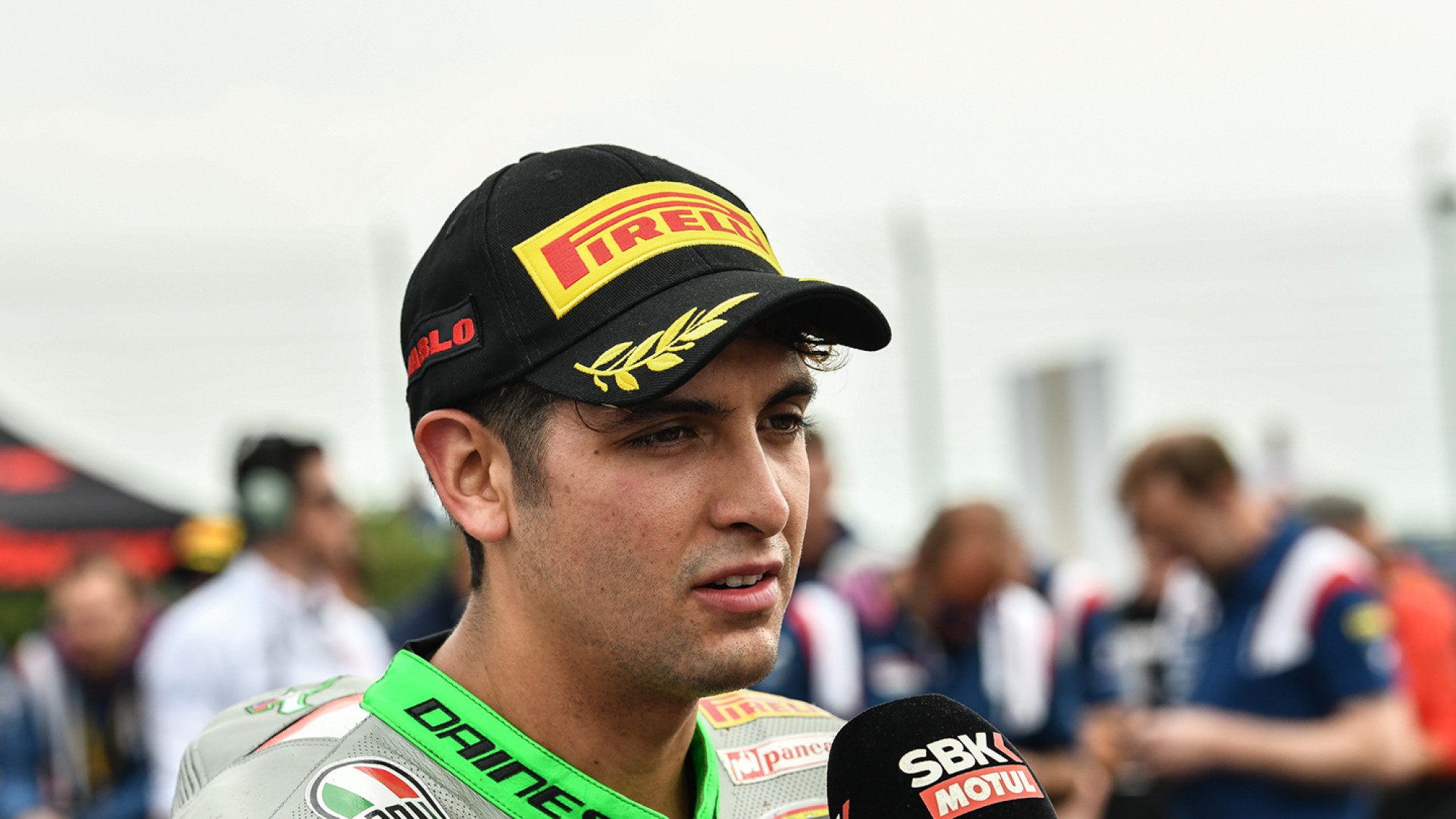 Maximilian Scheib will join forces with Orelac Racing VerdNatura to contest the 2020 MOTUL FIM Superbike World Championship with the Kawasaki ZX-10RR of the Spanish team. The Chilean rider is no stranger in the WorldSBK paddock as from 2016 till 2018 he had been racing in the FIM Superstock 1000 Championship becoming sooner a strong title contender.

Scheib took part in just two rounds in 2016, but in his second wildcard appearance in STK1000, he was already able to secure his first win, and with that a seat to participate to the 2017 season full-time on the Aprilia of Nuova M2 Racing. With three podiums, Scheib ended the season eighth overall and became a name to keep an eye on for 2018.

With 1 victory, 5 podiums and 1 pole position, Scheib closed third overall his second full season in STK1000, and that same year welcomed his debut in WorldSBK with the MV AGUSTA Reparto Corse team for the final two rounds of 2018.

Eager to take part to his first full-time season in the class, Scheib commented: “It’s like a dream that comes true for me! I still can’t believe that in 2020 I will be riding in WorldSBK. I want to thank Jose Calero and Orelac Racing for this opportunity. I am excited about this new adventure, and I am eager to start as soon as possible. I will begin this year with no pressure, but I have my expectations. I will work hard during the pre-season! Phillip Island and Qatar will both be new race tracks for me, but once we get to Europe, I am sure I will be able to show my potential”.

Speaking on their recruit, team owner Jose Calero also added: “I am happy to welcome Maxi in our team. He is such a young and talented rider, and we are sure that this 2020 will be a good year for both! We are eager to start the new season, enjoying ourselves and we will face this new challenge trying to do our best always. Our goal is to take one step after another with this young rider. We are sure he can improve a lot and that he will be able to bring us a lot of joy in the future”.

Relive Maximilian Schieb’s best battles in STK1000 and follow his new adventure in WorldSBK with Orelac Racing VerdNatura with the WorldSBK VideoPass.