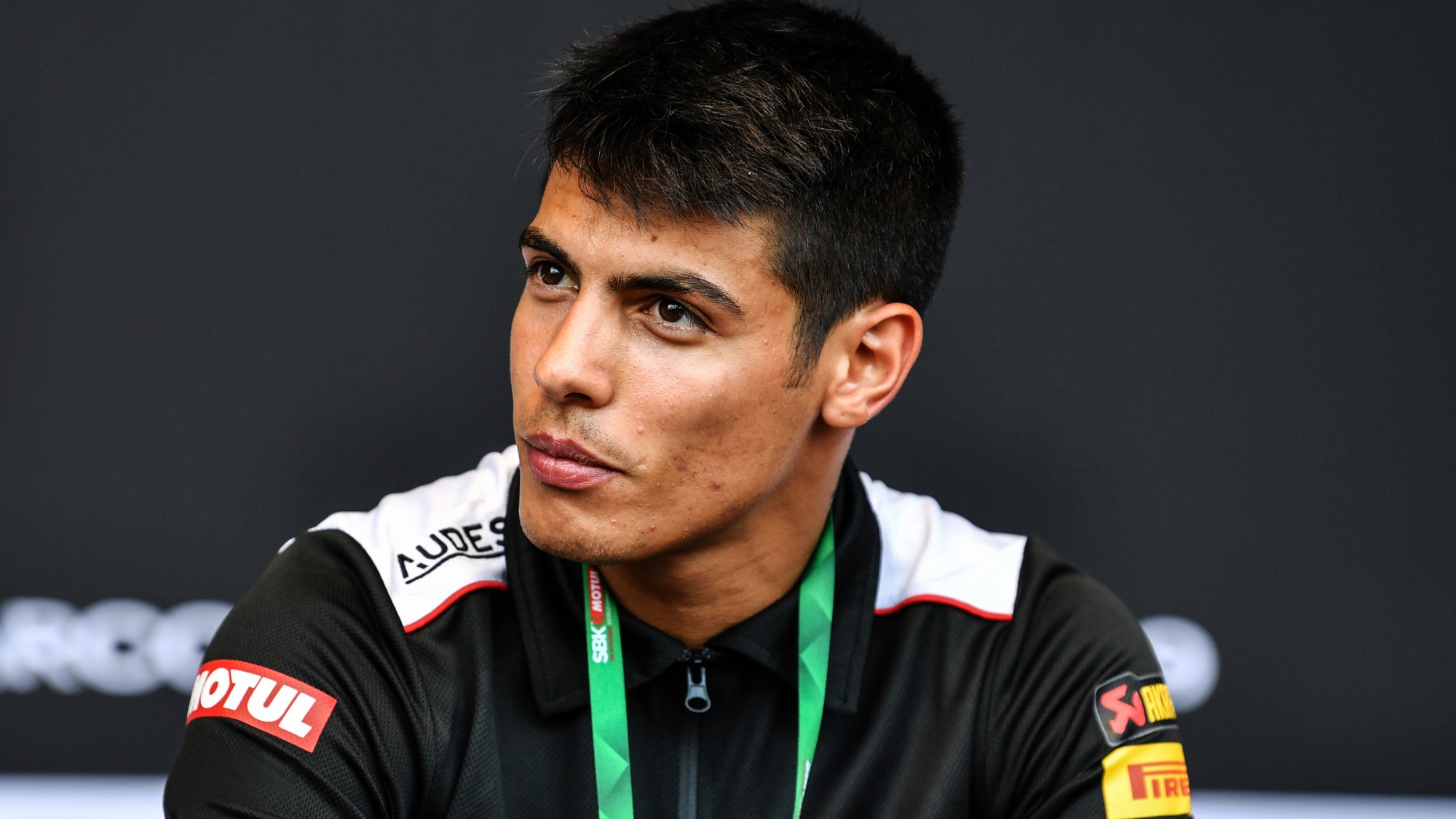 After his first full season in the 2019 MOTUL FIM Superbike World Championship, Michael Ruben Rinaldi will move to the Team Goeleven Ducati squad for the 2020 WorldSBK season, replacing Eugene Laverty who moves on to BMW. Rinaldi competed at the European WorldSBK rounds in the 2018 Championship and in 2019, secured his best Superpole and races results. With this achieved, the Italian youngster looks to take his experience in WorldSBK to Team Goeleven, who in-turn ended the season with top six pace.

In 2018, Rinaldi achieved seven top ten finishes, with one being a sixth at Brno in Race 2 and finishing as second Ducati having come into WorldSBK as reigning STK1000 Champion. Graduating to the full WorldSBK Championship in 2019, Rinaldi has overcome numerous challenges and took a career-best fourth place at Jerez in Race 1. He backed it up with a fifth at Misano, whilst showing top three pace in a variety of sessions, most notably at Circuito San Juan Villicum in Argentina.

Talking about his 2020 season with Team Goeleven, Rinaldi said: “It is a pleasure and an honour to have this opportunity with Team Goeleven. I am happy because thanks to them, who have wanted me, we managed to find a good agreement.

My goal remains to continue to grow because it will only be my second consecutive year in World Superbike. We can get good results and we will be able to have a better consistency than last year. I thank Denis Sacchetti, Gianni Ramello and all the sponsors for giving me this opportunity. I can't wait to start in January, in the tests, to get ready for the first race and take away a lot of satisfaction!”

A first season with Ducati was blighted by a double wrist break at Imola for Laverty and the Team Goeleven outfit, as well as teething mechanical problems. After top ten performances from Tommy Bridewell as a replacement, Laverty’s tenacity saw him return to the top ten in Race 1 at Magny-Cours. The Irishman ended the season with four consecutive top ten performances, the best streak for the Italian team since stepping up to the FIM Superbike World Championship in 2015, despite having had a strong paddock presence since 2008.

Denis Sacchetti was equally enthusiastic about the prospect of working with Rinaldi in 2020: “Needless to hide the enthusiasm, as I am really happy to be able to work with a guy who is so aggressive and so hungry for results. Michael is the young Italian promise of World Superbike. His great talent is undisputed, in his first full year of the World Championship, he has almost achieved the podium, and this confirms everything about Rinaldi's potential for growth.

“Team Goeleven was particularly keen on welcoming him to the team; we believe he is one of the most interesting riders on the Italian scene and we are convinced he will be able to do a lot of good results with us.”

Follow Rinaldi and Team Goeleven’s progress throughout the pre-season with the WorldSBK VideoPass! 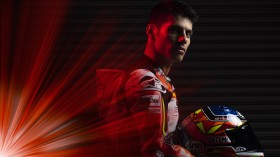 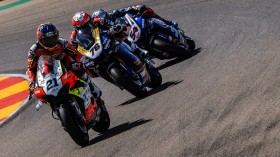