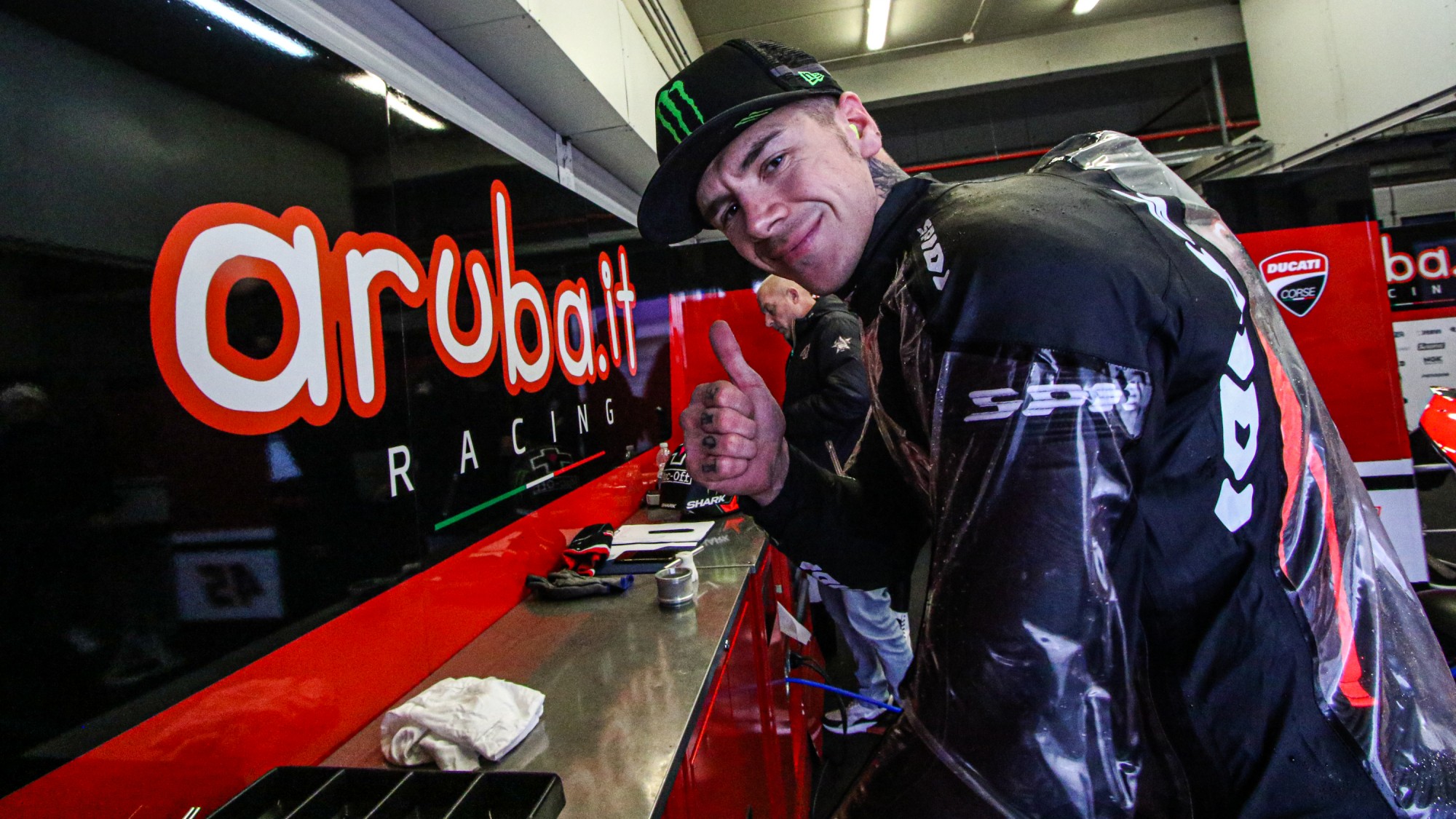 The WorldSBK rookie wants one thing: to beat Jonathan Rea and to take the WorldSBK crown from Northern Ireland and give it back to England

Speaking to Motorcycle News (MCN) in last week’s edition, British star Scott Redding (ARUBA.IT Racing – Ducati) vowed to beat Jonny Rea as the 2020 MOTUL FIM Superbike World Championship nears its beginning at the Phillip Island Grand Prix Circuit in Australia. The former MotoGP™ podium finisher is a rookie in the WorldSBK field in 2020 but is aiming to take the title in his first season.

He also stated in the interview that Ducati stated, ‘We want you to win’ and that he enjoys having that responsibility on his shoulders, even as a rookie. Should Redding storm to WorldSBK success in his first season, he will become the first WorldSBK Champion for Ducati since Carlos Checa in 2011 – also a former MotoGP™ rider.

Watch the 2020 WorldSBK season unfold with the WorldSBK VideoPass!