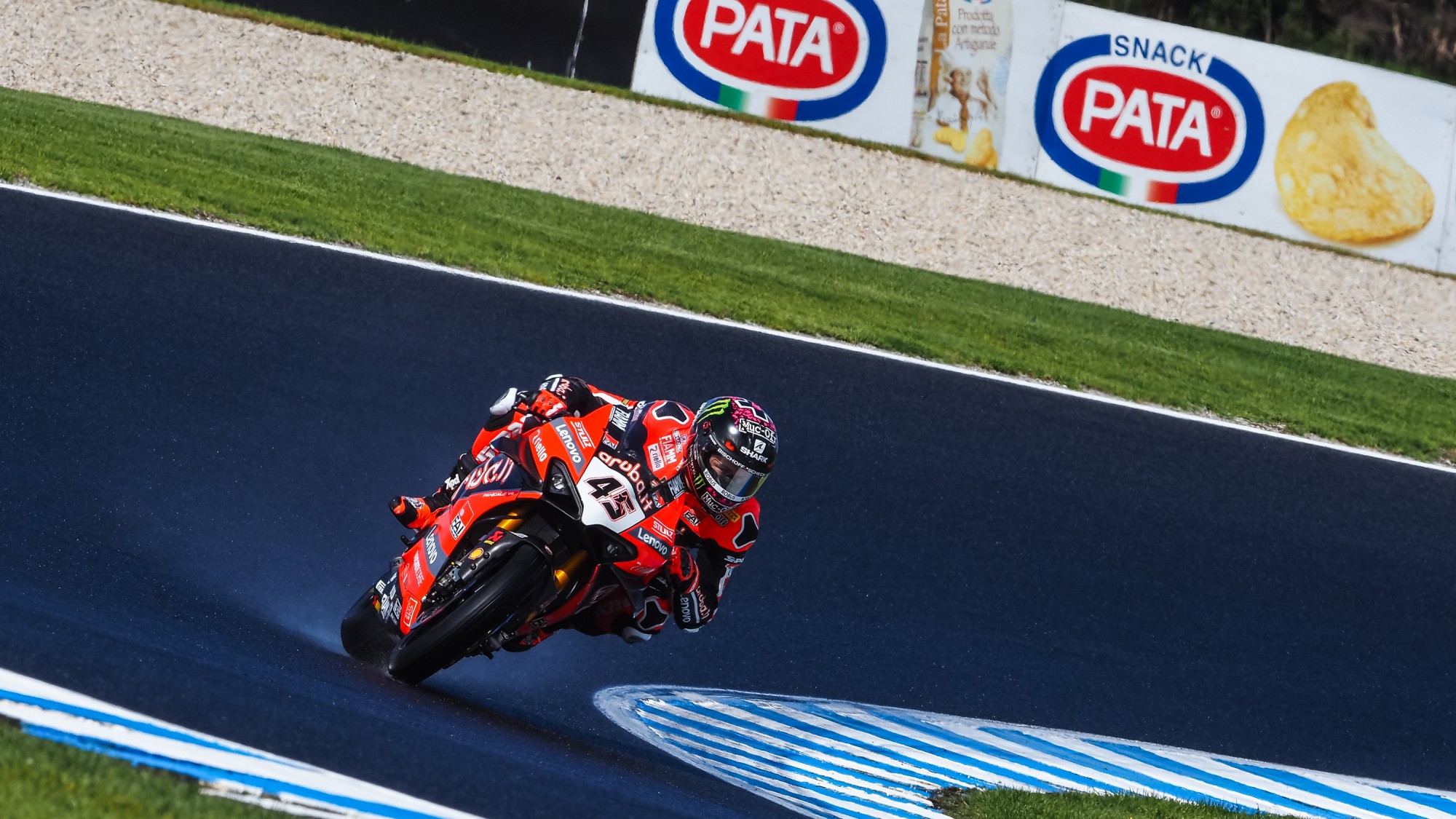 The new season got underway with the opening Free Practice session for the MOTUL FIM Superbike World Championship being interfered with by the weather. The track started wet and although parts of the Phillip Island Grand Prix Circuit dried up throughout the 50-minute session, parts of the track remained wet. Mastering the conditions was Scott Redding (ARUBA.IT Racing – Ducati), as he was a full second clear of the chasing pack.

Is someone singing rain, rain go away? Because the sky starts to look very clear#AUSWorldSBK pic.twitter.com/uAoGONf0RC

Don’t miss the action from Phillip Island with the WorldSBK VideoPass.