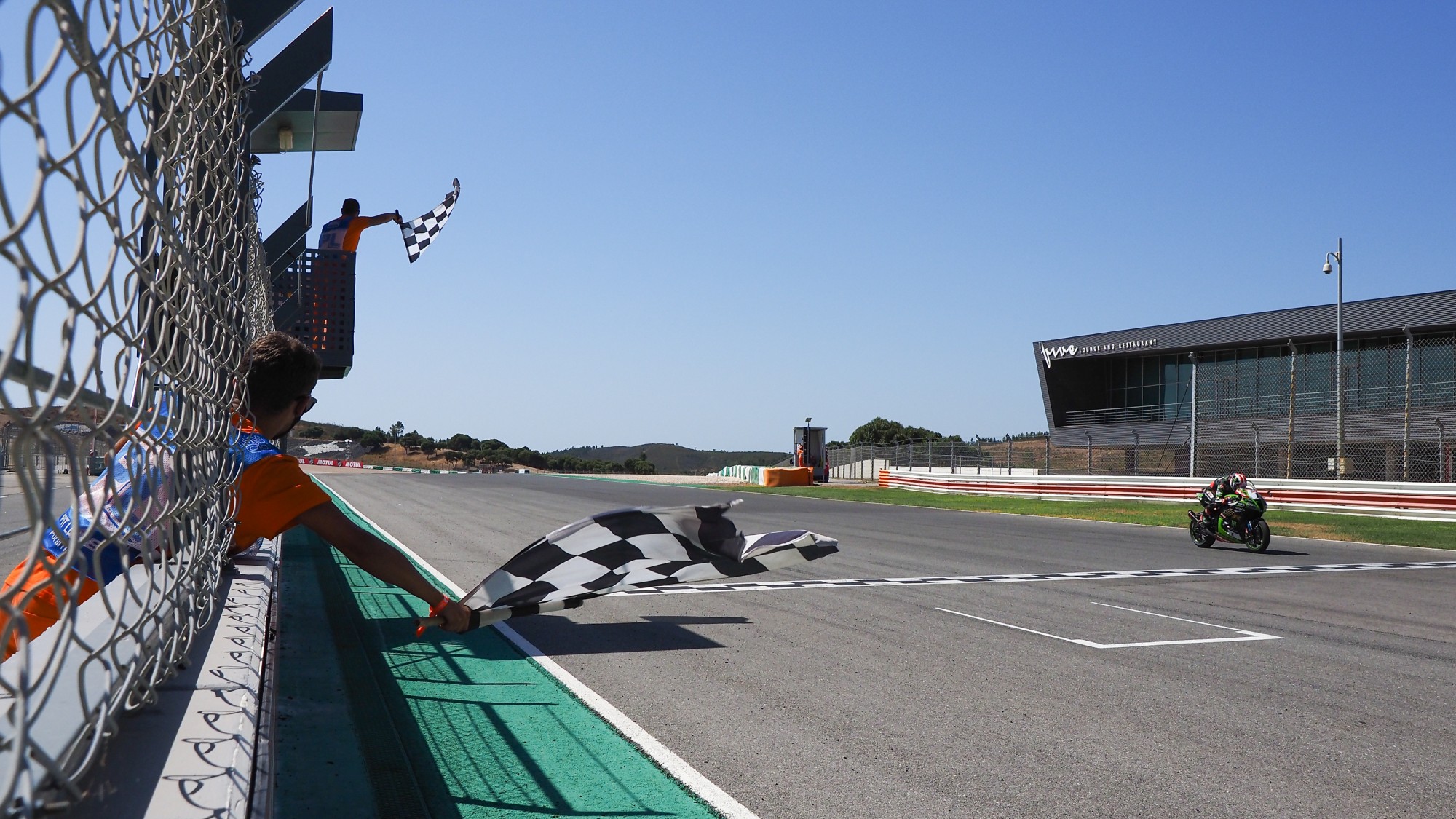 As MOTUL FIM Superbike World Championship action resumed with the Tissot Superpole Race, looking to set the grid for the first three rows, it was Jonathan Rea (Kawasaki Racing Team WorldSBK) who claimed a dominant victory to start from first in Race 2 for the Motul Portuguese Round at the Autodromo Internacional do Algarve; securing his 19th podium at Portimao.

Rea had started from pole position but faced early pressure from Toprak Razgatlioglu (PATA YAMAHA WorldSBK Official Team); the Turkish rider initially passing Rea into Turn 1 but ran wide, allowing Rea to cut back into Turn 2. Rea would go on to build a gap to Razgatlioglu, extending his lead with every lap of the 10-lap race. Razgatlioglu finished the race in second place with Loris Baz (Ten Kate Racing Yamaha) securing his WorldSBK podium since 2014.

Alex Lowes (Kawasaki Racing Team WorldSBK) will start from the second row after he secured a fourth-place finish in the Superpole Race, fending off an early challenge from Scott Redding (ARUBA.IT Racing – Ducati) as he tried to pass both Redding and Tom Sykes (BMW Motorrad WorldSBK Team) at Turn 1 on Lap 3; Lowes holding on to fourth while Sykes moved down to sixth place.

Michael van der Mark (PATA YAMAHA WorldSBK Official Team) secured a third row start with seventh in the Tissot Superpole Race, finishing more than four seconds clear of Michael Ruben Rinaldi (Team GOELEVEN) and Leon Haslam (Team HRC) who were battling hard for eighth place throughout the latter stages of the race, with Rinaldi holding on to eighth and Haslam finishing in ninth to claim the last points-paying position of the race.

There was an incident between Chaz Davies (ARUBA.IT Racing – Ducati) and Eugene Laverty (BMW Motorrad WorldSBK Team) on Lap 2 at the Turn 5 hairpin, with both riders falling down the order but able to continue; Davies retiring from the race a few laps later. Maximilian Scheib (ORELAC Racing VerdNatura) and Marco Melandri (Barni Racing Team) also both ran off the track at Turn 3 with a handful of laps to go but were able to continue at that point. 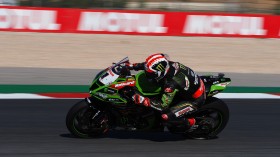