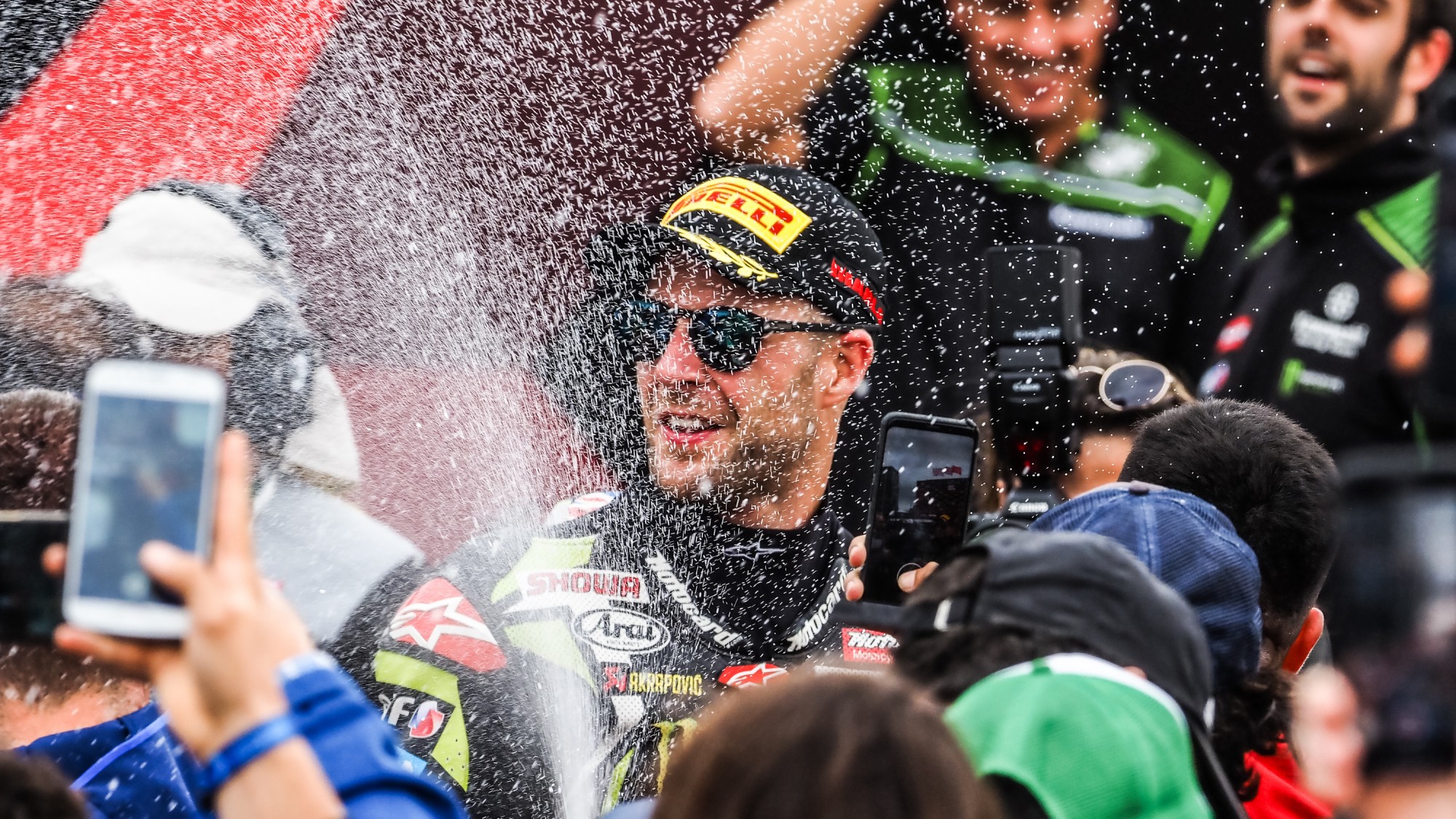 The five-time WorldSBK Champion took the BBC Northern Ireland Sports Personality of the Year award for a second time, after an illustrious 2019 saw him reach new heights

Having wrapped up a record-breaking fifth World Superbike crown, Jonathan Rea (Kawasaki Racing Team WorldSBK) was rewarded by BBC’s Northern Ireland Sports Personality of the Year, scooping the prize yet again. Rea first won the award back in 2017 in what was another history-making year and he recovers the crown this year, having seen off strong challenges from swimmer Bethany Firth and golfing hero Rory McIlroy. Rea stormed to another WorldSBK crown in 2019, despite rookie sensation Alvaro Bautista (ARUBA.IT Racing – Ducati) taking the first 11 race wins. Finishing the season with 17 wins, a record points tally and a fifth WorldSBK title, Rea has smashed all records that have stood in his way.

Speaking after winning the prize, Rea stated: "I am thrilled to win the award again. It's so nice to be honoured at home in Northern Ireland and it's great for motorcycle racing to get the recognition it deserves, especially since we've so many locally talented sports men and women across a variety of different sport disciplines.”

To find out more from what Jonathan Rea had to say to the BBC, click here.

Follow all of the build-up to the 2020 season with the comprehensive WorldSBK VideoPass!