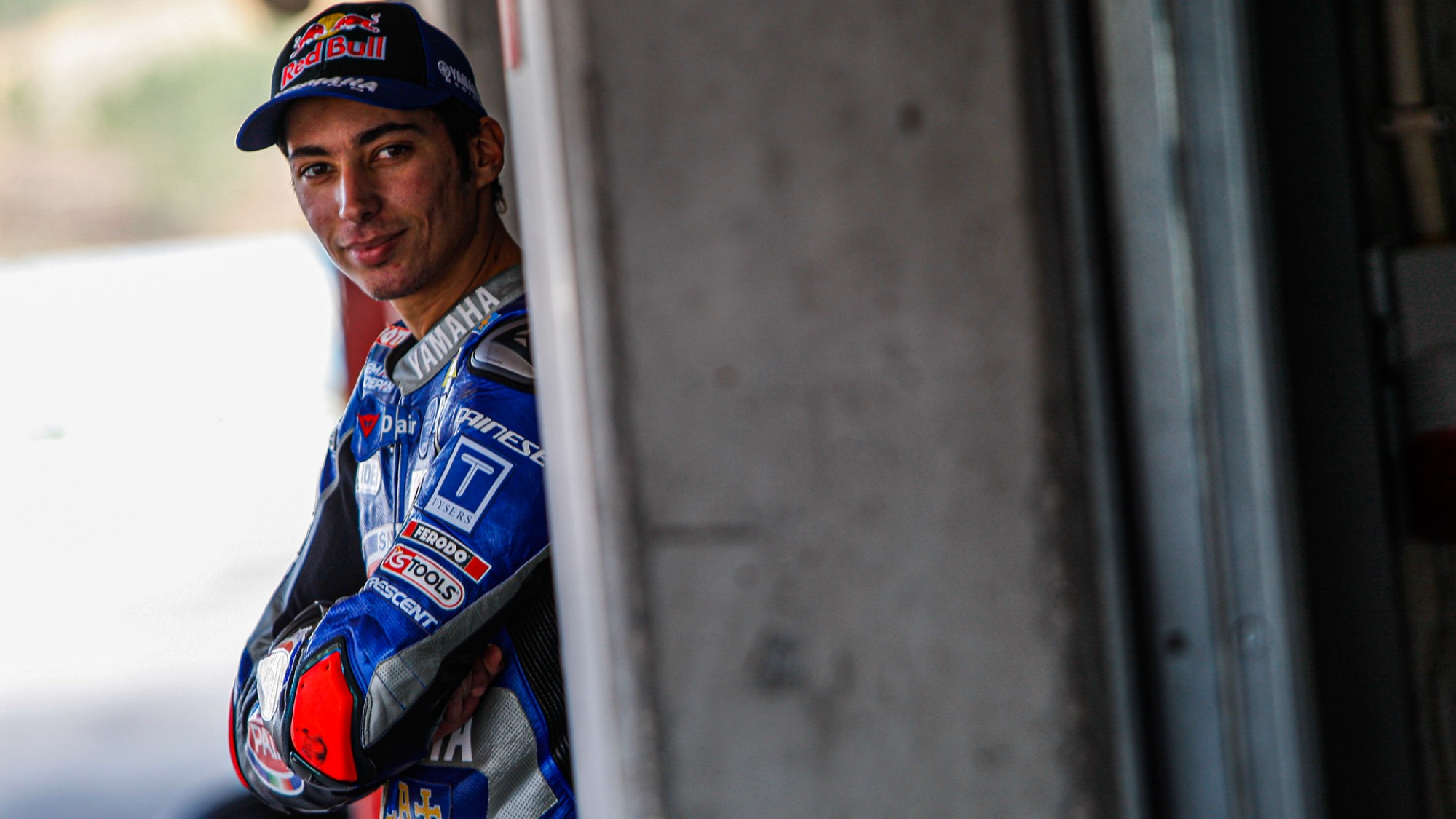 The Turkish rider’s new chapter in WorldSBK at Yamaha seems to have started just how he hopes it will continue: in first position and with plenty of pace!

Success at Jerez and numerous occasions in first, Toprak Razgatlioglu (PATA YAMAHA WORLDSBK OFFICIAL TEAM) finally ended a test on top and heads to Phillip Island as the rider to beat in WorldSBK. With the Yamaha rider achieving a breakthrough by maximising his Q tyre performance, the Turkish star will be shining brightly and lighting the path to Phillip Island in Australia.

Razgatlioglu focussed primarily on race pace before also finding a solution to his well-documented Q tyre woes from the previous two seasons. Toprak found pace and also acclimatised well to the new YZF R1, taking to the bike and Portimao like a duck to water and pipping Scott Redding to top spot in the closing stages.

Speaking about finding the set-up for the Q tyre, Razgatlioglu stated his delight: “In these two days, I have adapted to the bike much better. I tried the Q tyre again and we made a little step. We did a 1’40.8 which is a good lap time; for me, it is incredible because we try for two years to get a good set-up on the Q tyre and it didn’t work.”

It wasn’t just in Tissot Superpole format that Razgatlioglu was pleased with, as he also continued to refine his race pace: “Now, I am feeling much better. I am really happy with the race tyre performance, because I’ve come here for the first time on the Yamaha and I am feeling incredible now. We are ready. We are happy.

“In the rain conditions on this bike, I feel much better. Rear grip for me is important because before on the Kawasaki, the rear was always sliding. The main thing is that now we are ready for Phillip Island!”

With Razgatlioglu in fine form and the season-opening round in Australia exactly a month away, Toprak and his team will be aiming to fine-tune their set-up even further across of the two days of testing at the Phillip Island Grand Prix Circuit, a track he is yet to achieve a podium at.

Continue the extensive build-up to the 2020 MOTUL FIM Superbike World Championship with the WorldSBK VideoPass!