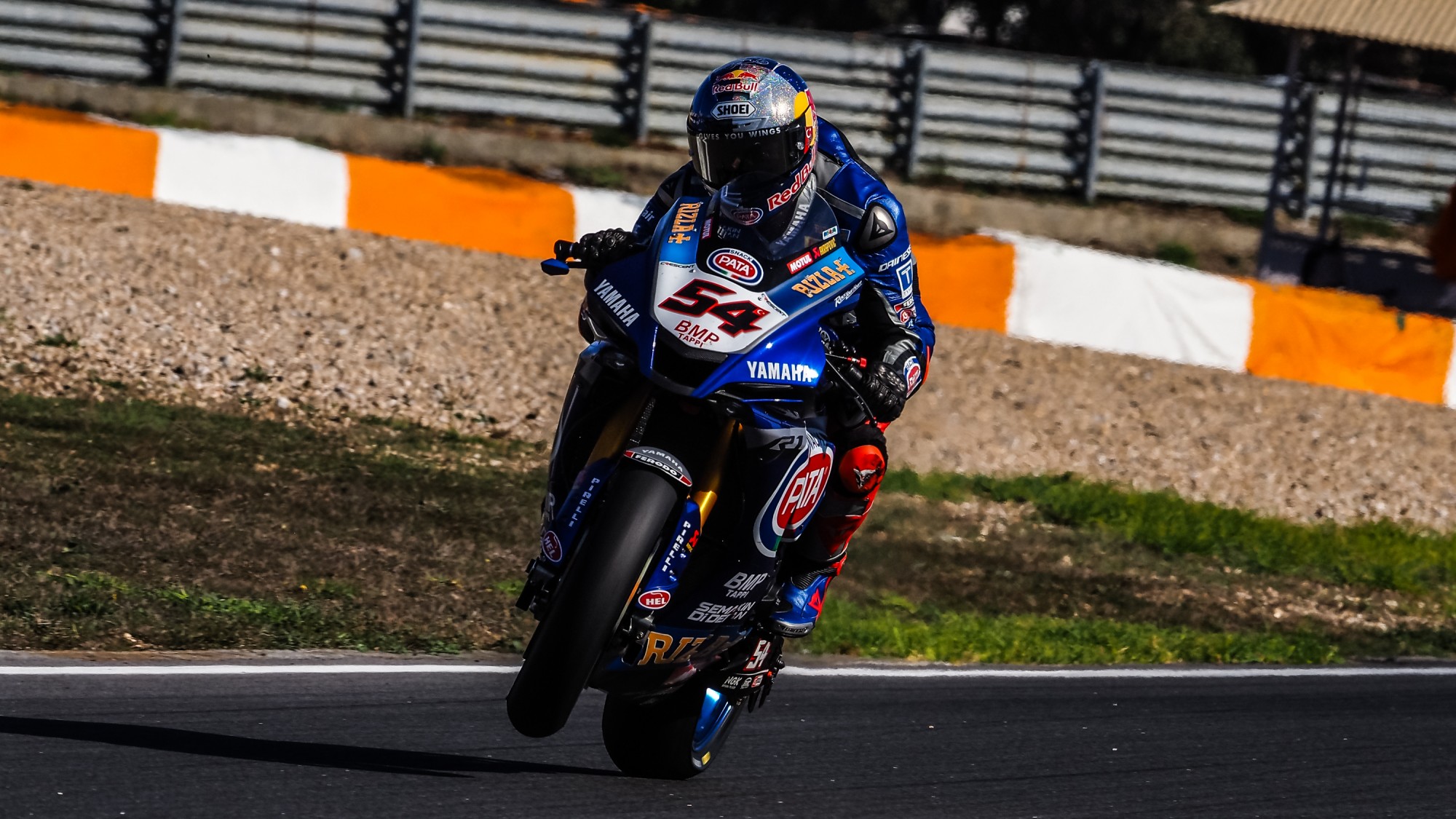 It was a return towards the top of the timesheets for Turkish sensation Toprak Razgatlioglu (PATA YAMAHA WorldSBK Official Team) as he celebrated his 24th birthday in stunning style by finishing day one of the Pirelli Estoril Round at the Circuito Estoril in second place, less than a tenth away from Scott Redding (ARUBA.IT Racing – Ducati), as the MOTUL FIM Superbike World Championship descended on Portugal for the season finale.

It has been a rollercoaster season for Razgatlioglu who started the 2020 season with victory at Phillip Island and six podiums in the first eight races of the season as it appeared he could be a title contender. A run of one top five finishes in 11 races for the Turkish star meant he dropped out of contention but would stay in a battle for fifth place with Alex Lowes (Kawasaki Racing Team WorldSBK).

As WorldSBK hit Estoril for the season finale, Razgatlioglu and Yamaha started the weekend with strong pace as Razgatlioglu finished in second in the combined classification while there were six Yamaha machines in the top nine in Free Practice 1. Razgatlioglu was the fastest factory team rider in the first session before moving to second overall in the afternoon.

Razgatlioglu reacted to his strong Friday, saying: “I am happy because it’s my birthday and also it was my first time at this track. Normally, I know from a video game. Today is the first time I ride here and I liked it, with good lap time and also good position. Tomorrow, we will try a different setup for one more step. It is a good track for me and now we are adapting, and we try a different setup. The bike is good with a good feeling today, but we will try to make a small step for a better bike.

Razgatlioglu will be hoping he is able to continue his rapid pace as he looks to get back on the podium for the first time since WorldSBK’s last visit to Portugal two months ago, when he finished second in the Tissot Superpole Race. With Yamaha looking strong up and down the grid, this could be a strong weekend for Razgatlioglu.

You can follow more WorldSBK action from Estoril with the WorldSBK VideoPass! 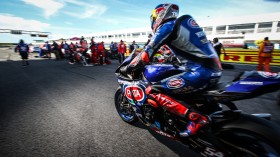 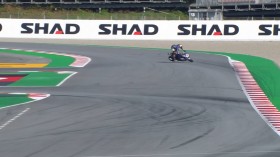 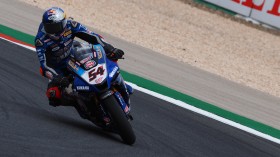