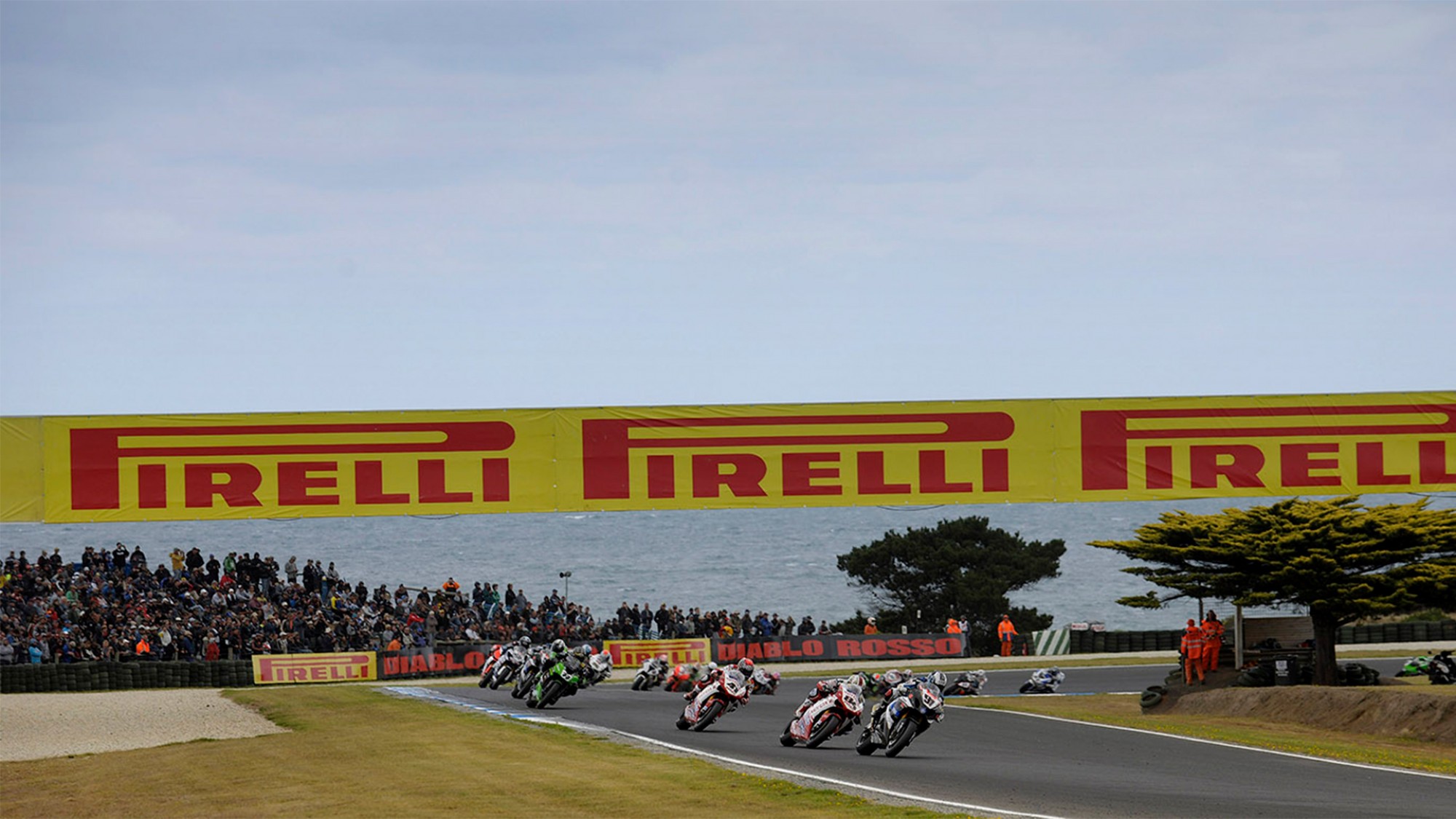 Jumping aboard a brand-new bike, Leon Haslam took his first ever win in a dramatic photo finish in Australia!

Who would’ve thought that the turn of the decade would bring the closest finish in World Superbike history? Phillip Island’s Race 1 from 2010 was a head-to-head duel between Leon Haslam, Michel Fabrizio and Noriyuki Haga, with all three of them in with a chance of victory. However, on the final dash to the chequered flag, it was initially Michel Fabrizio who got the verdict, although it wouldn’t last long. In yet another phenomenal turn around, it would be Britain’s Haslam who would start the season with a career-first WorldSBK win by just 0.004s.

Get all of the latest news, highlights and exclusive interviews with the comprehensive WorldSBK VideoPass!