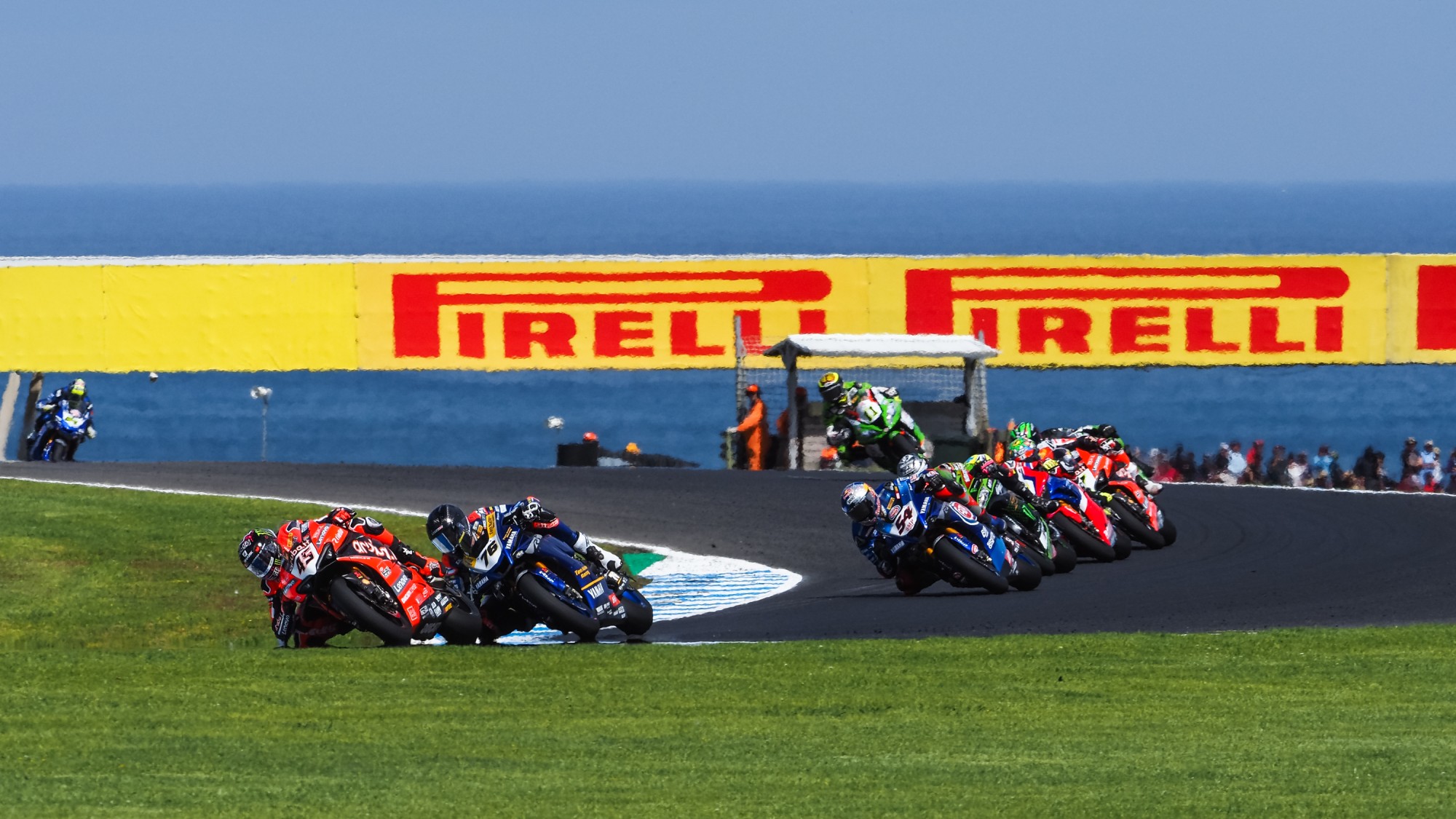 From the biggest achievements to the smallest of margins, take a statistical look at the record-shattering Yamaha Finance Australian Round…

The 2020 MOTUL FIM Superbike World Championship kicked-off in style at the Phillip Island Grand Prix Circuit in Australia, with some of the closest racing in the Championship’s history taking place. From all-new top speed records, manufacturer parity on the podium, record-breaking poles and the closest finish of the millennium, the World Superbike season opener is reviewed in numbers…

330.3 – A new all-time top speed record was set at Phillip Island across the Yamaha Finance Australian Round, achieved by Chaz Davies (ARUBA.IT Racing – Ducati). The top seven top speeds of all time are now from the Phillip Island weekend.

179.334 – An all new lap record at Phillip Island and the highest average speed of any WorldSBK circuit on the 2020 calendar was achieved by Tom Sykes (BMW Motorrad WorldSBK Team), during the Tissot Superpole session on Saturday.

135 – Tom Sykes’ pole was the 135th for the United Kingdom in WorldSBK, putting them 49 ahead of the next country, Australia. Coincidentally, 49 was the number of poles Tom Sykes had before his Phillip Island pole.

30 – Phillip Island celebrated the 30th anniversary since WorldSBK first came to ‘The Island’, back in 1990.

18 – For the 18th time in WorldSBK history, British riders locked-out the front row. It was only the second time at Phillip Island. The first all-British front row came in Portimao, 2014, when Tom Sykes was on pole ahead of Jonathan Rea and Chaz Davies.

7 – Across the three races at Phillip Island, there were seven different leaders at the end of laps, with Jonathan Rea (Kawasaki Racing Team WorldSBK) leading the most at 25.

3 – After a full season of WorldSBK having a three-race format, the first round of 2020 gave us the first round featuring three different winners in the Championship’s history. Toprak Razgatlioglu (PATA YAMAHA WorldSBK Official Team) in Race 1, Jonathan Rea in the Tissot Superpole Race and teammate Alex Lowes in Race 2.

0.111s – The combined margin between first and second across all three races at Phillip Island in 2020. Coincidentally, this is the exact same gap as the closest finish of 2019, between Alvaro Bautista and Jonathan Rea during Race 2 at Portimao.

0.041s – The second closest WorldSBK podium of all time, the closest in this millennium or century. The closest of all time is from Monza in 1997, Race 1, with the top three covered by just 0.008s.

0.007s – The seventh closest margin of all-time in WorldSBK, and the third closest of all time at Phillip Island.

Watch the rest of the 2020 World Superbike season with the WorldSBK VideoPass!