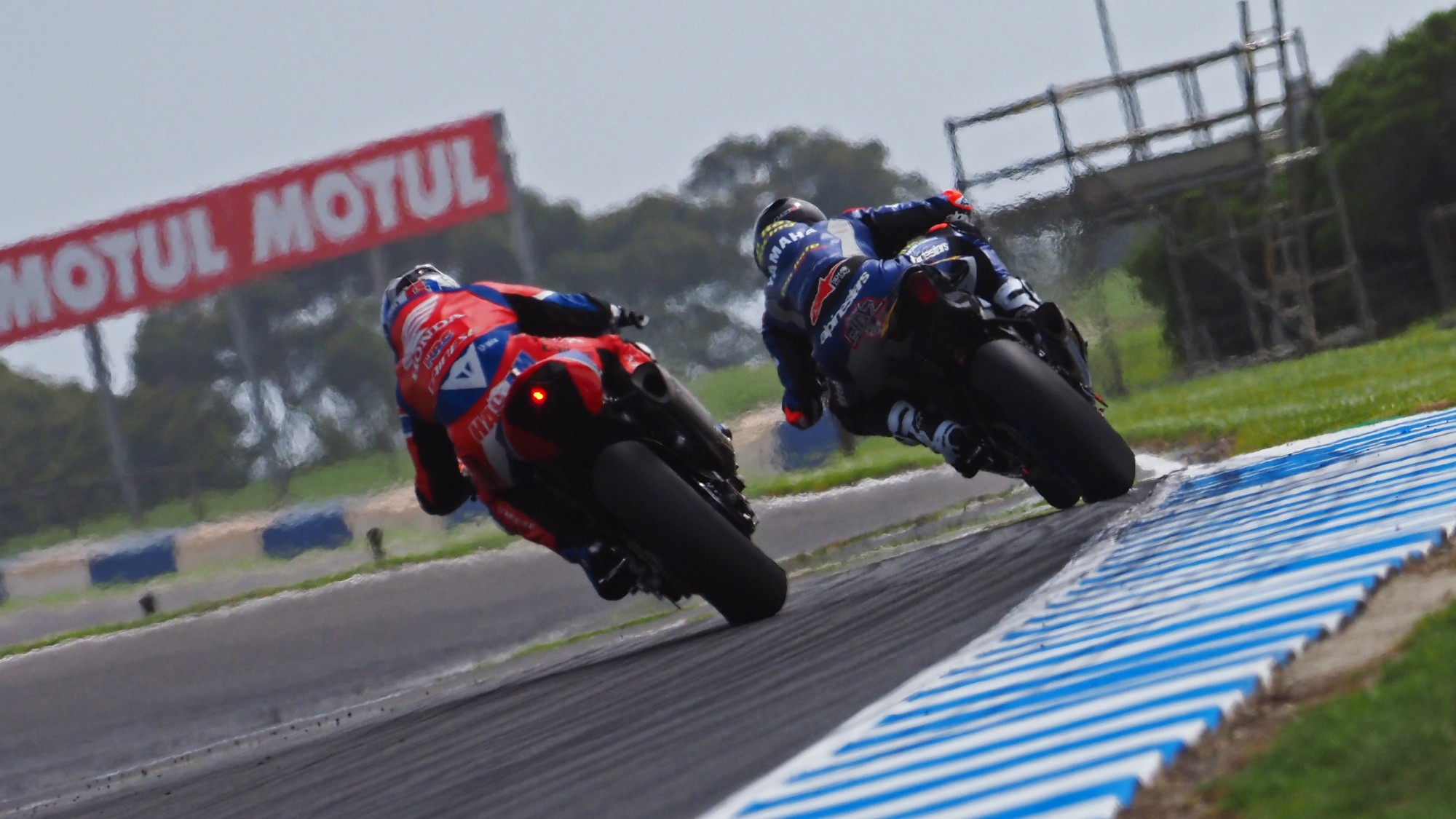 All covered by less than half-a-second, it is a five-way fight at Phillip Island as the Official Test fires up

After a breathless day of action for the MOTUL FIM Superbike World Championship field at the Phillip Island Official Test, there were plenty of talking points. From fast Yamahas to almost inseparable margins, it was a day of excitement and there’s still more to come. However, one thing that was noticeable was that all five manufacturers look to be in contention for strong results, with Yamaha, BMW, Kawasaki, Ducati and Honda all within the top six positions.

Covered by less than half-a-second, the top six was headed by Toprak Razgatlioglu (Pata Yamaha WorldSBK Official Team), with the tenacious Turk edging clear by just 0.022. Razgatlioglu focussed on rear tyre life and was one of just four riders to get under the 1’31s barrier and will look to go sub-90 seconds around the 4.445km circuit on Tuesday.

Leading the charge to the Yamaha man was Tom Sykes (BMW Motorrad WorldSBK Team), racking up a fair number of laps to go second on the combined times. Having led the way in the morning session, Sykes utilised the hard work on chassis and electronics and is feeling much more prepared for the season than 12 months ago. Is he a contender come racing?

Jonathan Rea (Kawasaki Racing Team WorldSBK) was surprisingly outside the top three but nevertheless, he was just over a quarter of a second away from the top time. The Ulsterman was in the thick of the action and aimed to preserve tyre life over race distance. Still, placed in fourth and just a fraction behind the front guys, Rea will certainly be there come race day.

Completing the top five after day one was Leon Haslam (Team HRC), with the plucky Brit once again impressing ahead of the 2020 season. Still getting to grips with big areas instead of fine-tuning, the ‘Pocket Rocket’ has been gelling with his team too, unequivocally helping him and the CBR1000RR-R into the top five positions. On his favourite circuit, Haslam is a dark horse.

Eager to impress and live up to the hype of both himself and the bike, Scott Redding (ARUBA.IT Racing – Ducati) made it five manufacturers inside the top six come the end of the day. The rookie was less than half-a-second off of Razgatlioglu at the top of the timesheets and was comfortably top Ducati. He looks set to improve before the conclusion of testing tomorrow.

Find out how the teams all shape up when lights go out on Saturday for Superpole and racing with the WorldSBK VideoPass!