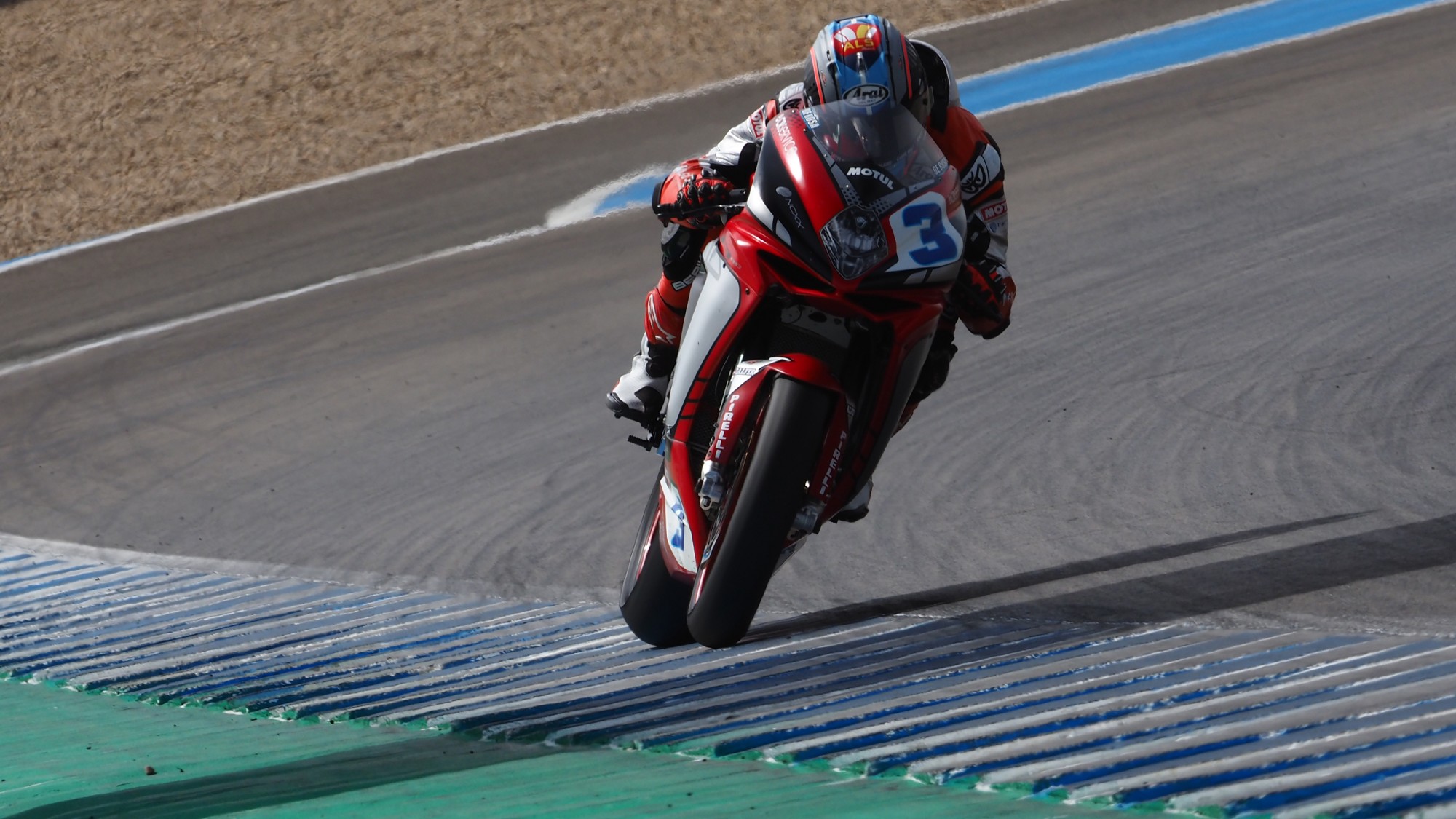 Following an investigation, the MV Agusta Reparto Corse team’s results from Phillip Island will not stand due to an unintentional engine infringement

On July 30th, 2020, the FIM World Superbike Stewards received a report from the FIM Superbike World Championship Technical Director, stating that some engines belonging to the MV Agusta Reparto Corse team were unsealed without prior permission after the Yamaha Finance Australian Round. This is an infringement of the 2020 FIM Superbike, Supersport and Supersport 300 World Championships regulations and specifically, article 2.3.10 in general and paragraph d.

FIM WorldSBK Stewards understood that the team’s act didn’t occur with an intention to make an infringement nor to gain an advantage in any way. This was more of a visual mechanical check and the result of a miscommunication. The team brought it upon themselves to contact the FIM about the issue. Nonetheless, the process was not performed as per the Championship regulations and therefore, article 2.3.10.d is very clear and must be applied in any case.

For the above reasons, the Stewards, in accordance to the FIM Disciplinary and Arbitration code, have decided to penalise the team with the disqualification from all events in which the below engines have been used. Two engines were unsealed on Randy Krummenacher’s motorcycle, and one each used by Raffaele De Rosa and Federico Fulligni.