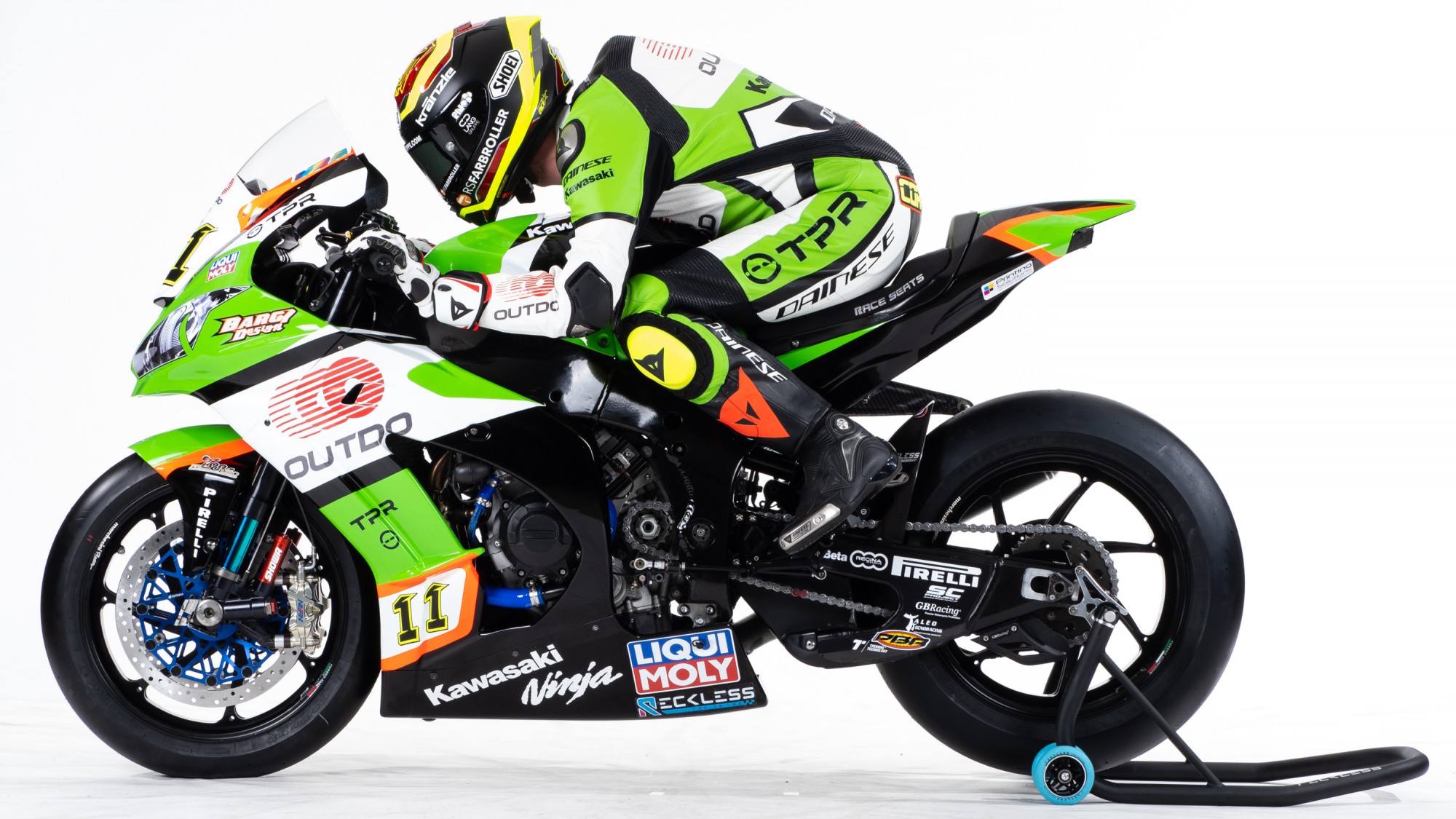 A team steeped in history, the Pedercini squad has an all-new look to it for the season ahead

The 2020 MOTUL FIM Superbike World Championship season is less than a week from beginning, with a healthy grid of top talent and big teams. Despite missing pre-season testing, Team Pedercini Racing will be on the grid once again and have a new title sponsor and a new rider. OUTDO is an international company based in China and Thailand, manufacturing motorcycle batteries.

Now officially known as OUTDO Kawasaki – TPR, the team features Sandro Cortese for the 2020 season, with the German rider being a late addition to the WorldSBK grid. The first ever Moto3™ World Champion had a positive first experience on the ZX-10RR and was 13th in the opening WorldSBK session during the Official Test. The 2018 World Supersport Champion will race in the iconic black and green Kawasaki colours as Lucio Pedercini’s team readies for yet another season of SBK® action.

Watch the 2020 World Superbike season unfold with the WorldSBK VideoPass!