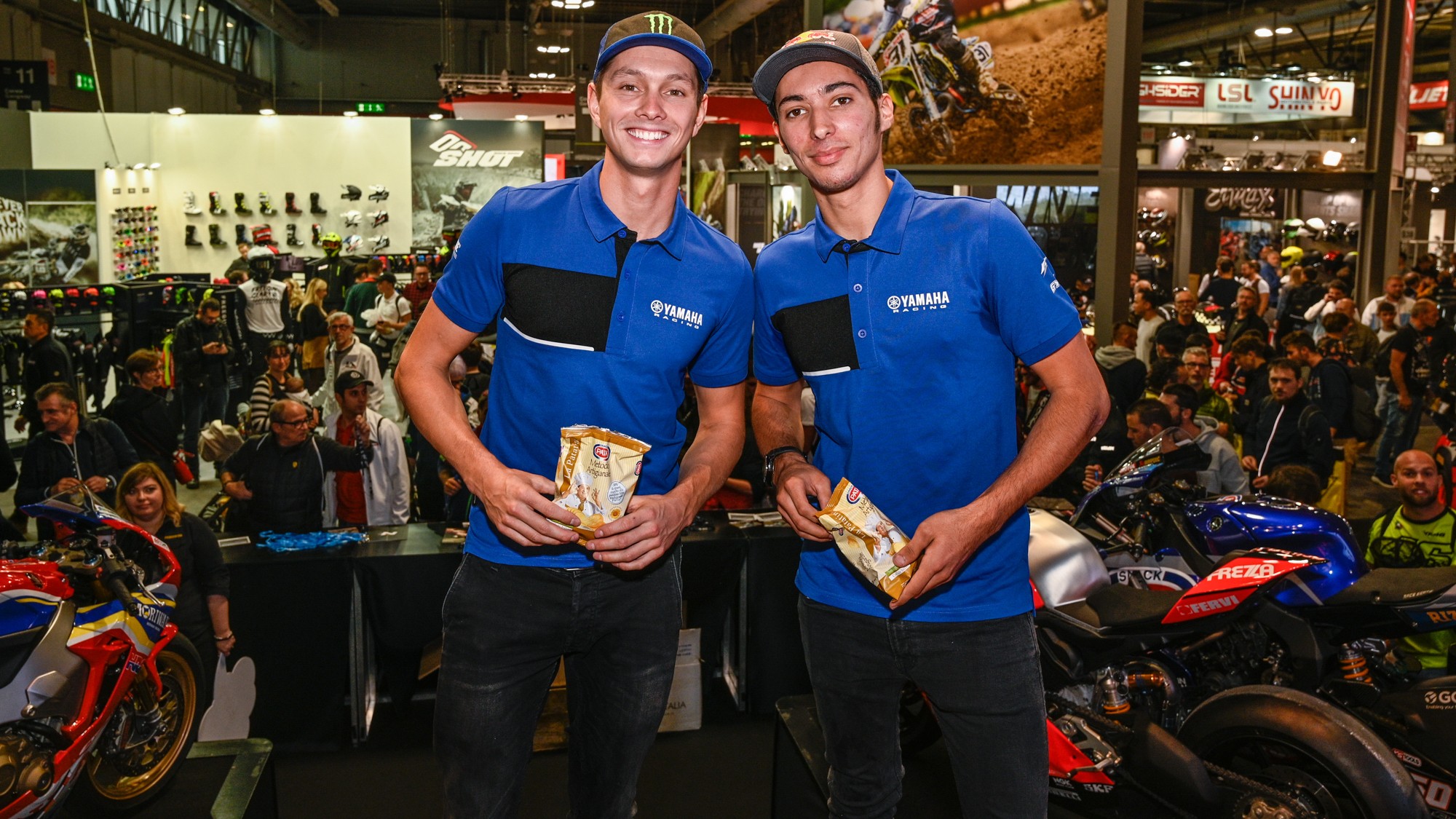 The race winning team from the past two seasons has one of the most exciting rider line-ups: Michael van der Mark and Toprak Razgatlioglu unveil their 2020 machinery…

The Pata Yamaha WorldSBK Team have unveiled their team ahead of the 2020 MOTUL FIM Superbike World Championship season, with Michael van der Mark and Toprak Razgatliolgu in attendance at EICMA in Milan, Italy. Both riders will be seeking to bring Yamaha back to the top of the World Superbike standings in 2020, having both secured victories on their way to the top five in the end-of-season standings in 2019.

As well as a new rider line-up, Yamaha will be using the new YZF-R1 that was unveiled at the GEICO U.S. Round this year. An improved crossplane crankshaft engine will give greater stability at higher RPM, whilst also featuring new camshaft profiles and revamped cylinder head and intake layout, allowing for prime performance. Not only is the rider line-up strong but the new bike is a challenger in 2020 too.

Speaking after the unveiling, three-time WorldSBK race winner Michael van der Mark stated: “The season has finished but it is a busy month as well. We go to Spain and we have a lot of new things; a new bike and there’s so many new things to try. I am really looking forward to testing.

“After Aragon, we also have a Jerez test so there’s a lot of days to ride and try many things on the bike. I feel me and Toprak have a good connection already and, on track, we have had some nice battles, so we know what to expect from each other. I am really curious to see what he will do on the R1 but for sure, he will be fast!”

Get the latest progress from van der Mark and Razgatlioglu from the upcoming Aragon test with the WorldSBK VideoPass!