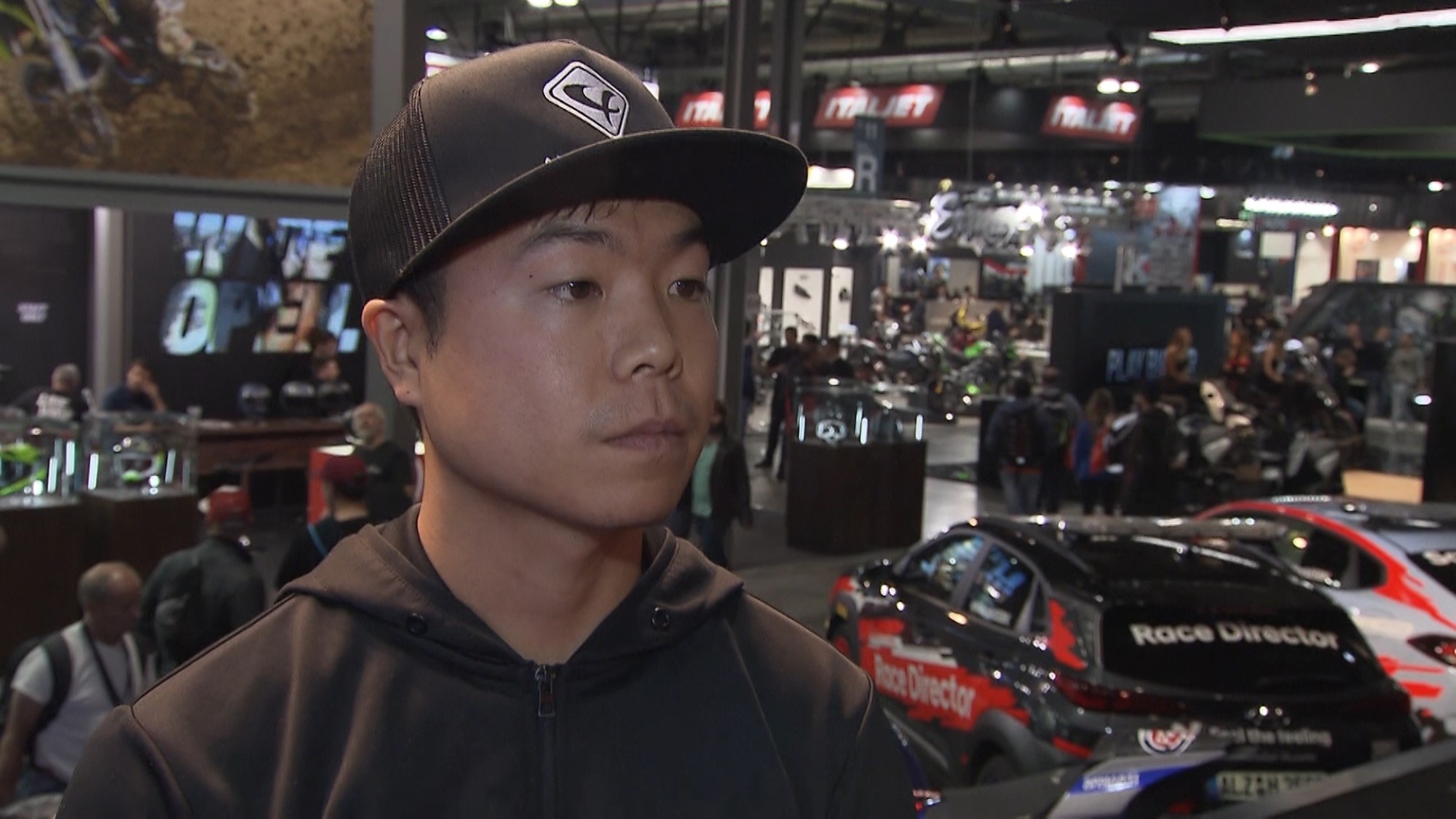 The Japanese rider will be eager to continue his strong performances from 2019 into next year, as he returns to the PTR Honda outfit – one of the most successful in WorldSSP.

After two strong seasons at Puccetti Kawasaki, Hikari Okubo will re-join the PTR Honda team in World Supersport for the 2020 season. The Japanese sensation finished the 2019 WorldSSP season in fifth place, with remarkable consistency proving to be key, as he was one of just three riders who finished every single race in 2019 – the others being Jules Cluzel and Lucas Mahias.

Joining the team originally back in 2016, Okubo impressed team boss Simon Buckmaster enough for another season together in 2017. Four top tens across the two seasons saw Okubo move on to the Puccetti Kawasaki outfit for 2018 and 2019, where he grew in stature in the latter. Finishing in 17 out of the last 18 World Supersport races, Okubo will hope to take his good form and experience back to PTR Honda, in a bid to get the British team back to the front of World Supersport.

The PTR Honda team have been involved in WorldSSP for a number of years; Performance Technical Racing is the organisation behind the highly successful Parkalgar Honda team that won 12 races and scored 29 podiums between 2008-2011. Since then, PTR have taken plenty of wins, with six more wins coming since then. With young talent given time to flourish, Okubo could be one to watch at PTR Honda in 2020.

Watch WorldSBK and WorldSSP testing unfold throughout the pre-season with the WorldSBK VideoPass!