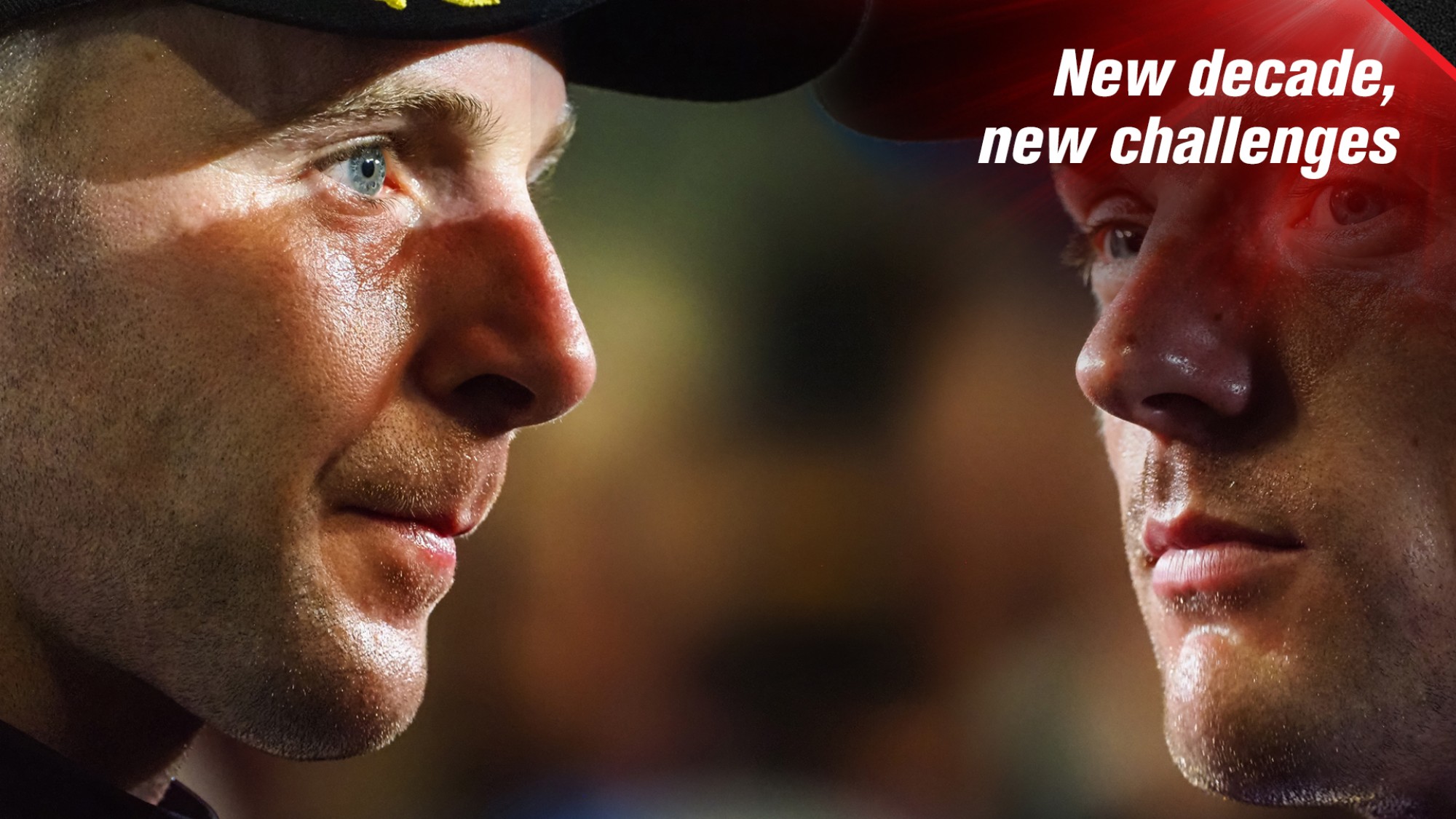 With plenty of riders already enjoying a rich history in rivalries with other riders on the grid, we look at which new battles are likely to ignite in 2020…

With the 2020 MOTUL FIM Superbike World Championship edging closer by the day, the first round of the season is the first opportunity we have of seeing new rivalries develop into fruitful storylines for the rest of the year. All eyes are on Scott Redding (ARUBA.IT Racing – Ducati) and Jonathan Rea (Kawasaki Racing Team WorldSBK), but there looks set to be plenty of other rivalries forming throughout the field across a wide spectrum of riders.

Both gentlemen and having nothing but mutual respect but Redding and Rea look set to write numerous headlines in the 2020 season. Redding has vowed to win the title and take the crown away from Rea, whilst his motivation for a sixth WorldSBK title is unquestioned. Rea also aims for a 100th race victory in 2020, becoming the first rider to reach that in the SBK® class. Will Scott Redding be the roadblock in his way?

Scott Redding has another rider to enjoy a rivalry with in 2020 and that is his teammate in the ARUBA Ducati stable, Chaz Davies (ARUBA.IT Racing – Ducati). Their relationship goes back years to when they raced together on Davies’ father’s go kart circuit and now as teammates, there’s a strong bond between the factory Ducati riders. But as Redding quoted when talking about his rivalry with Jonathan Rea, “On the racetrack, it is each to their own.”

Jonathan Rea and Alex Lowes (Kawasaki Racing Team WorldSBK) are likely to battle throughout the new season, too. Besides Alvaro Bautista, Lowes was the next best rider going off the 2019 WorldSBK standings, and KRT have secured first and third in the WorldSBK Championship ahead of the new year. He wasn’t able to win in 2019 but sheer consistency and strong podium results meant that Lowes was able to finish in the bronze-medal position and graduate to the Championship-winning KRT squad. Now on the same bike, those battles could be even closer.

2019 saw the initiation of Rea vs Toprak Razgatlioglu (Pata Yamaha WorldSBK Official Team) as they battled for victory with Rea on four occasions – all of which were on to the final laps. Going into 2020, it’s two wins each out of their final lap duels and with Toprak now on a Yamaha, there’s an added dynamic. Razgatlioglu and Rea are set to be locked in combat, and it is possible that instead of it just being for race wins, it could be for the title.

There may also be a rivalry brewing at BMW, with 2013 1-2 WorldSBK Championship finishers Tom Sykes (BMW Motorrad WorldSBK Team) and teammate Eugene Laverty together for 2020. They’ve battled throughout their career but in WorldSBK, they’ve never really had too much trouble in terms of last lap fights, although Assen Race 2 from 2013 did see them battle. It is a rivalry that looks set to develop, especially now that they are on equal machinery.

Another new rivalry to look out for will be between Garrett Gerloff (GRT Yamaha WorldSBK Junior Team) and teammate Federico Caricasulo. They’re rookies in 2020 and being teammates, the first rider they want to beat is each other. Gerloff will aim to fly the American flag high whilst Italian Caricasulo makes the step up to WorldSBK and wants to impress immediately. Closely matched inside the top ten in testing, the perfect rivalry is set to start.

Watch the 2020 World Superbike season in full with the comprehensive WorldSBK VideoPass!