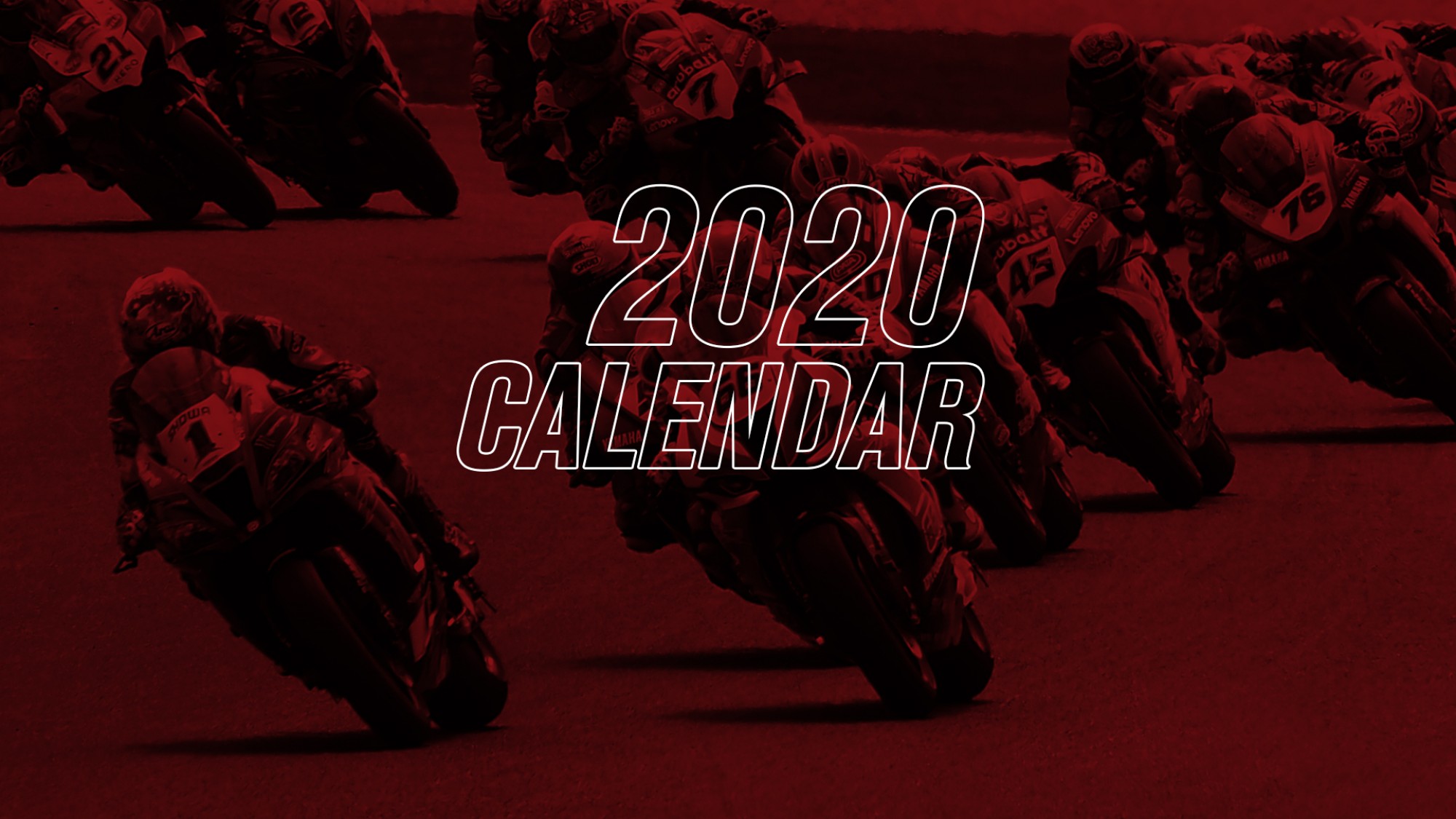 The 2020 MOTUL FIM Superbike World Championship can announce that, after discussions with the Governments, Fédération Internationale de Motocyclisme (FIM), Circuits, paddock personnel and Dorna WSBK Organization (DWO), a provisional calendar for the remainder of the 2020 can be confirmed. The Championship launched in dramatic fashion at Phillip Island and now, battle is set to recommence at the Circuito de Jerez – Angel Nieto at the end of July.

A proposal was made to the Spanish government in May to host the Spanish Round of the Championship at the Circuito de Jerez on the 31st July to 2nd August and the season will thus start there. The following weekend will see the Championship take to the Autodromo Internacional do Algarve in Portugal, from 7th – 9th August. The final round in August will then take place at MotorLand Aragon on the 28th – 30th August, as was the previously rescheduled plan. An additional round at MotorLand Aragon has also been added, from the 4th – 6th of September.

The first ever Catalan WorldSBK Round will go ahead as planned from the 18th – 20th September, before the French Round at Magny-Cours, from the 2nd - 4th October. Then, to be confirmed, the Argentinean Round at the Circuito San Juan Villicum remains with the dates originally planned, from the 9th – 11th October and the final round of the Championship at the Misano World Circuit “Marco Simoncelli” for the Rimini Round, from the 6th – 8th of November.

The following rounds are still to be determined (TBD): UK Round at Donington Park, Dutch Round at TT Circuit Assen and the Qatar Round at the Losail International Circuit. Further information regarding these events will be communicated in due course.

DWO has worked extremely hard with all parties involved, such as Governments, the FIM, circuits and personnel within the paddock to ensure safety guidelines that have been implemented are met; this is of the highest priority. The situation is evolving on a day-by-day basis and this means that protocols will be adapted accordingly to the situation of the time. Overall decisions require multi-faceted approaches, and these have been able to be achieved after the hard work from all parties, to which we express our gratitude.

Gregorio Lavilla, WorldSBK Executive Director, Sporting and Organization Departments, said: "The new 2020 WorldSBK calendar is extremely positive news. We have a calendar; we have a Championship and we are going to have great racing return, and I can't thank all parties enough for the cooperation and coordination they've displayed. To restart the season back in Spain is fitting, given the struggles that the country has faced during the pandemic. With Portimao following Jerez and then MotorLand Aragon closing the month, this can be a great return to normal for everyone.”