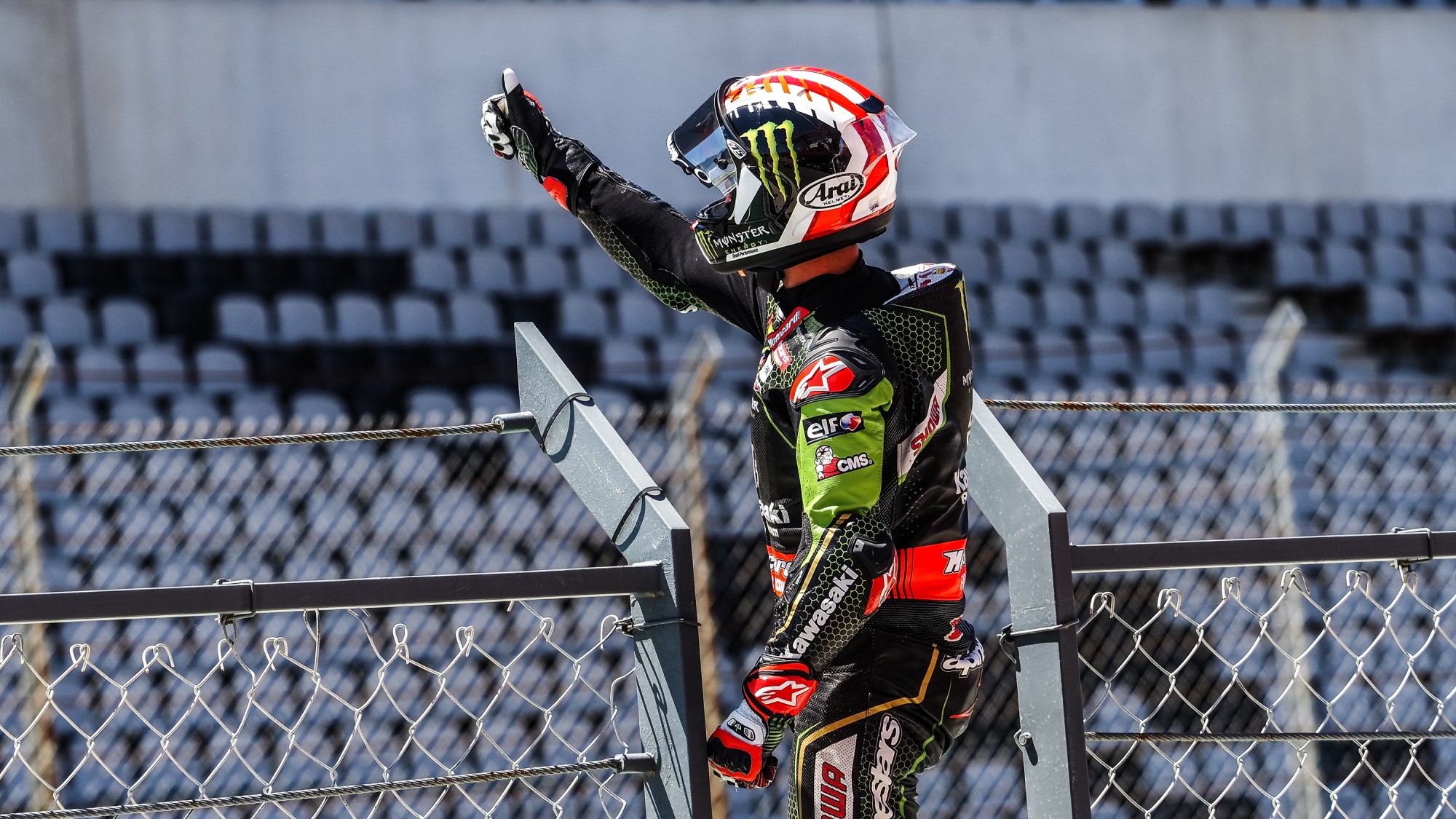 The Ulsterman is back in the #1 position for the first time in 2020, after a magical hat-trick in Portugal

The 2020 MOTUL FIM Superbike World Championship has seen it all so far but now, after the latest installment at the Motul Portuguese Round, there’s a fourth different Championship leader for the first time since 2014. Jonathan Rea (Kawasaki Racing Team WorldSBK) took the first treble of the year, storming to dominant victories at Portimao to hit the top of the Championship standings for the first time this season. Race 1 saw him clinch a tenth win at Portimao and Kawasaki’s 150th in WorldSBK, whilst it was a fifth consecutive Tissot Superpole Race triumph and a Race 2 masterclass. On top of the standings, Rea heads to Aragon with a slender four point advantage, although Kawasaki’s haven’t won in the last four races there.

Can Rea and Kawasaki keep up this phenomenal momentum? Find out with the WorldSBK VideoPass!