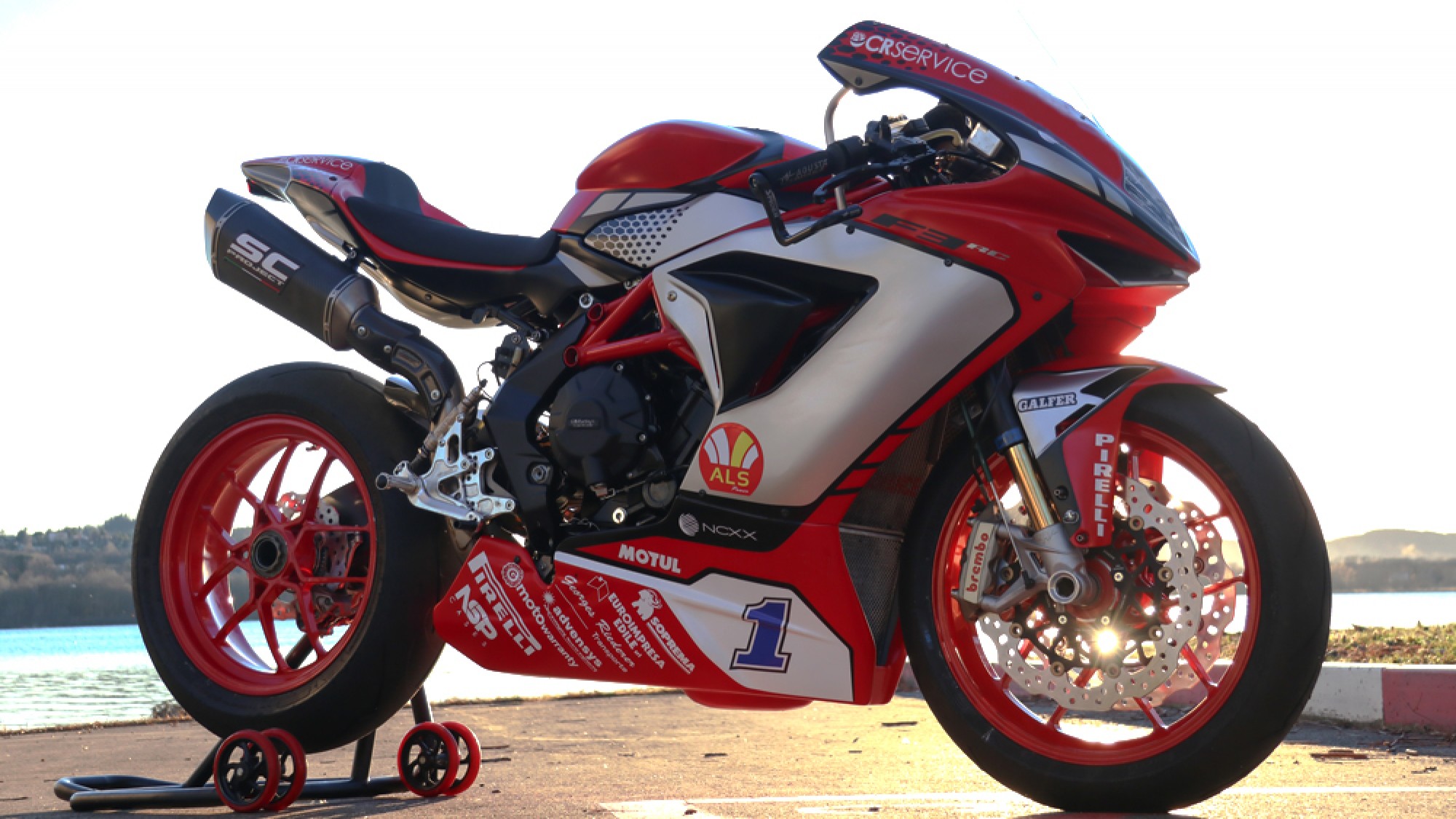 The MV Agusta Reparto Corse team has unveiled its 2020 FIM Supersport World Championship livery in Italy, at the company’s historic headquarters in Schiranna, Varese, Italy. The Italian squad fields a three-bike line-up ahead of the 2020 season, with 2019 WorldSSP Champion Randy Krummenacher leading Raffaele De Rosa and Federico Fuligni into battle for the season ahead.

The new colour scheme reveals a slightly lighter and brighter grey, combined with a more striking red, whilst keeping with the two colours that have symbolised the iconic Italian manufacturer. The launch date coincides with the manufacturer’s 75th anniversary as motorcycle constructor, started back on the 12th February, 1945, towards the end of the WW2 in order to retain jobs from the Agusta aviation company and to provide cheap and effective transportation.

75 years on and the manufacturer is still going strong, with Randy Krummenacher eager to return the legendary Italian brand to the top and to celebrate the company’s 75th birthday in style. MV Agusta achieved their first win in WorldSSP thanks to Jules Cluzel back in 2014, whilst their most recent came with Roberto Rolfo in 2017; both coming at Phillip Island.

Speaking ahead of the new season, team manager Andrea Quadranti stated his excitement: “The long preparation to the Championship is now behind us, and we are ready to face the first round of the WorldSSP Championship, held at the end of the month in Phillip Island. In the two days tests at the beginning of the week, we will be able to refine the set-up work that we did in the Jerez tests and our riders will take care of the rest.

“Randy Krummenacher wants to reconfirm himself as Champion, Raffaele De Rosa does not want to miss the opportunity to fight for the title, whilst Federico Fuligni is expected to make a qualitative leap that will allow him to stay permanently in the leading positions. We are all eager to confront our opponents and determined to play a leading role."

MV Agusta have started in 83 WorldSSP races, making their debut back in 2013; of the current WorldSSP manufacturers, they are by far the manufacturer with the least starts. They’ve achieved 16 pole positions, with the last coming at Imola in 2017 whilst a podium in 2020 will be their 40th in the class. Chasing an elusive first WorldSSP title, Randy Krummenacher is aiming to become the first World Supersport rider in history to achieve back-to-back titles with different manufacturers.

Follow MV Agusta and the rest of the WorldSBK paddock in what promises to be an exciting season with the WorldSBK VideoPass! 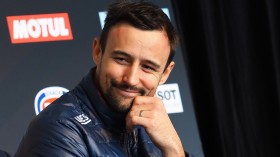 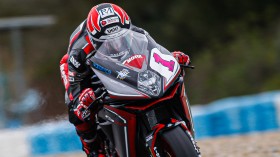