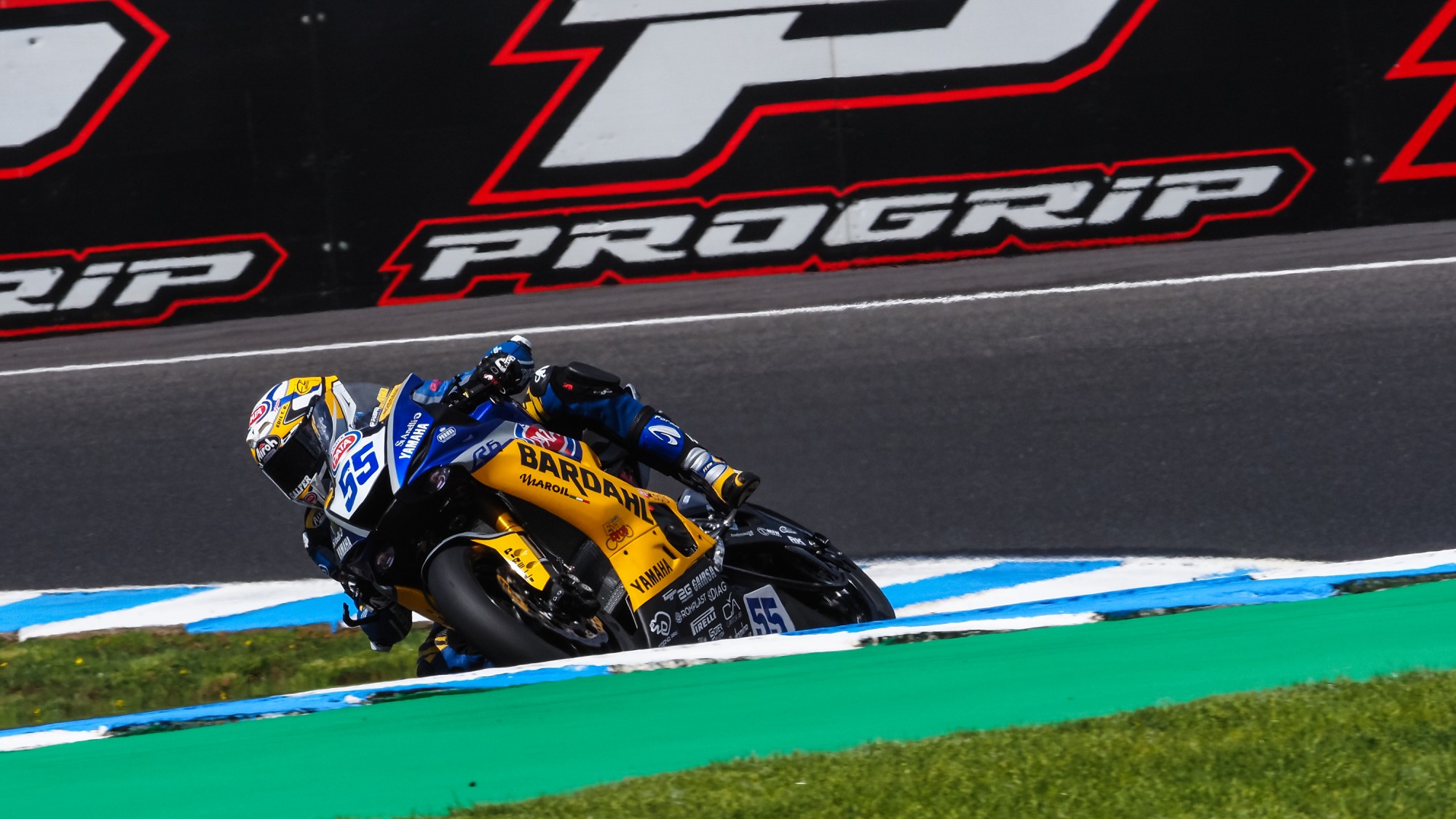 The FIM Supersport World Championship started with the first Free Practice session from Phillip Island. With the track starting off damp but drying throughout the session, most riders who set a time left it until the last 15 minutes before leave joining the track. It was Andrea Locatelli (Bardahl Evan Bros. WorldSSP Team) who was fastest during the session after completing just four laps.

The tarmac is getting dry and the sun will start to shine soon#AUSWorldSBK pic.twitter.com/j7hDMpBHqj

Wildcard Oli Bayliss (CUBE Racing) finished the session in 13th place. Raffaele de Rosa (MV Agusta Reparto Corse) and teammate Federico Fuligni did not set a time during the session along with Hikari Okubo (Dynavolt Honda), who had an incident on track but returned to the pits.

You can catch all the action from Phillip Island with the WorldSBK VideoPass. 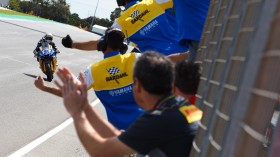 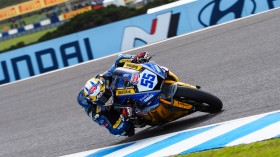 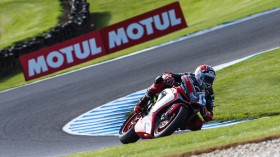