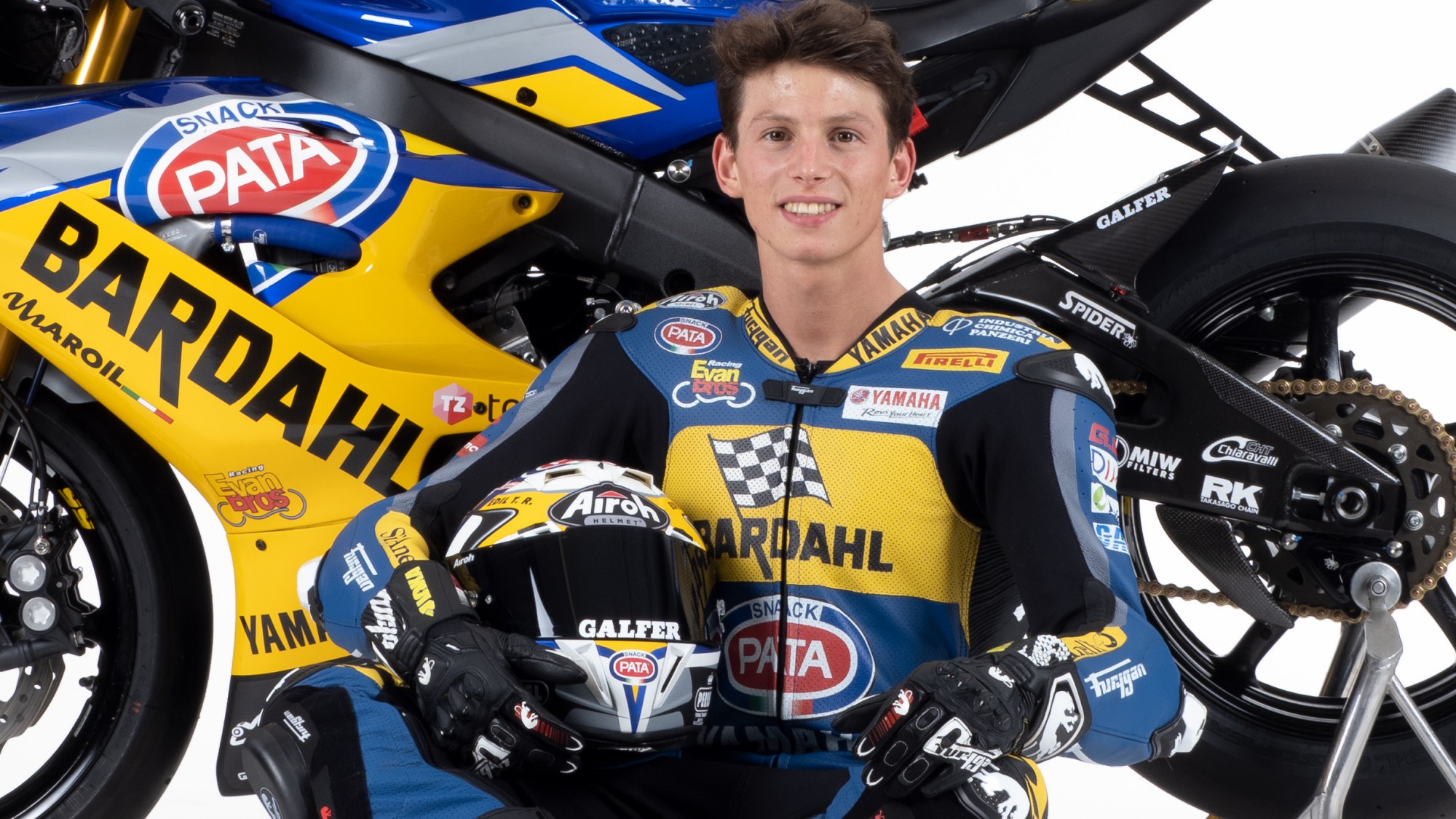 Italian rookie Locatelli is aware that the WorldSSP Championship will change with two races per weekend, but it is also something he is looking forward to. He said: “This is important because, for a start, it is important to have some races. To have two races for me is good fun. When you finish on the Saturday you need to stay strong for the Sunday. It’s a little bit different.

“From my end, it’s better because I prefer to continue to race. Every time I leave home, I prefer to be working for one month, but I want to stay at the track. The opportunity that we go to Jerez and immediately in Portimao for us is very important, also for me because I haven’t spent too much time on the bike. It’s important for me because I raced only in Phillip Island, but we need to run.”

Portimao is a track Locatelli is yet to compete at, although did test there over the winter, but the Italian is not letting this influence how he competes. He said: “I want to be better and I want to win, to continue to win because it’s important. For sure it’s difficult because Jerez, I know the track, but Portimao I don’t know very well. I ran only two days in January but it’s so difficult because it’s like a rollercoaster. It’s important to go fast in Jerez, also in Aragon, because I know the track. Maybe in Portimao, it’s a little bit more difficult but nothing is impossible.”

While there has only been one race in WorldSSP so far in 2020, Locatelli has his eyes set on the title at the end of the year. He said: “Now we stay to listen a little bit, because I’m on the Yamaha now. For sure, the opportunity with Yamaha is good for me and maybe in the future we can continue. But also, with the other teams, we spoke a little bit to understand the best way for my future. The most important thing now is trying to win this year and for the future, I’d like to go into WorldSBK. We’ll see what the best line for me is.”

Should Locatelli make it to WorldSBK, he already has his target set on people he wants to race with. He said: “Maybe if I go into the Superbike – I hope and I want to continue this line – then, for sure, Jonathan Rea (Kawasaki Racing Team WorldSBK) is one that is the best. Toprak Razgatlioglu (PATA YAMAHA WorldSBK Official Team), and also Alex Lowes (Kawasaki Racing Team WorldSBK). The Superbike field has so many fast riders!”

You can watch WorldSSP when racing resumes with the WorldSBK VideoPass! 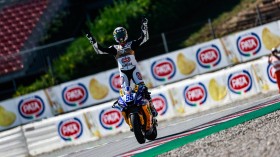 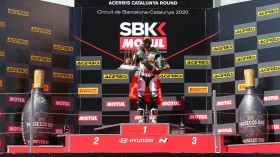 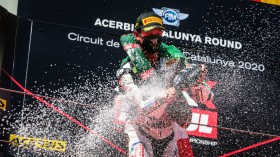