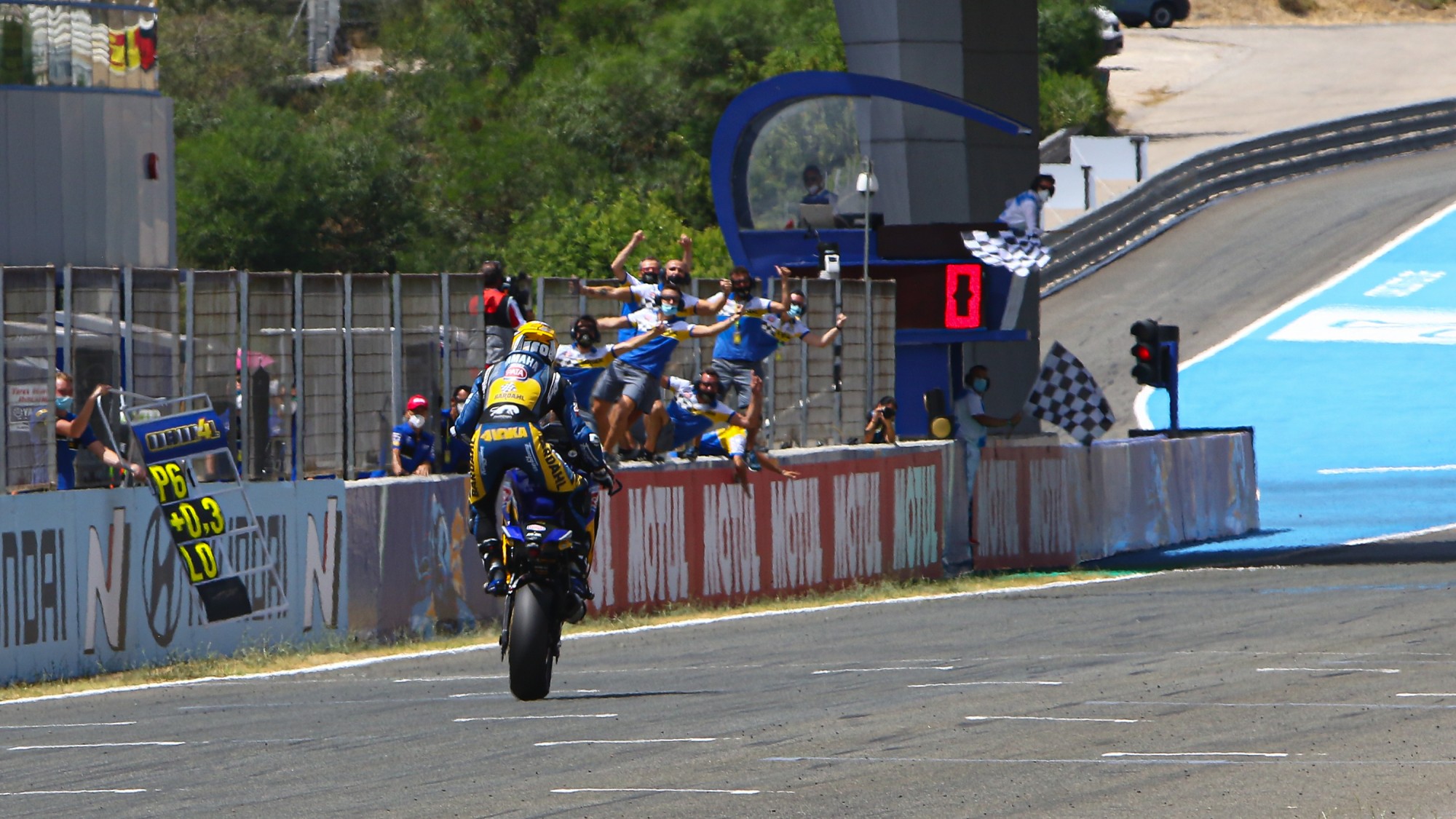 With track temperatures hitting and exceeding 60°c during the FIM Supersport World Championship Race 1, the opening WorldSSP race from the Pirelli Spanish took place in sweltering conditions but that did not stop Andrea Locatelli (BARDAHL Evan Bros. WorldSSP Team) taking  victory despite an early-race battle with Jules Cluzel (GMT94 Yamaha).

Cluzel finished a comfortable second, with a margin of almost five seconds, despite the lead group of three to break away along with Philipp Oettl (Kawasaki Puccetti Racing); Cluzel able to finish X seconds clear of German rider Oettl. Oettl also had a comfortable run to the podium on his Kawasaki ZX-6R, the top Kawasaki rider in Race 1 with both Locatelli and Cluzel both riding Yamaha YZF R6 machines.

Lucas Mahias (Kawasaki Puccetti Racing) claimed a hard-fought fourth place ahead of Raffaele de Rosa (MV Agusta Reparto Corse) in Race 1; the pair fighting on the last lap with Mahias making a move through the fast right-handers towards the end of the lap to secure fourth place. De Rosa had been closing in on Mahias throughout the latter stages and passed him at Turn 6, the pair getting their elbows out as they made their way through the corner.

Steven Odendaal (EAB Ten Kate Racing) finished in sixth place as he held off a challenge from Corentin Perolari (GMT94 Yamaha). The pair were separated by just three tenths of a second as they crossed the line with 2019 WorldSSP300 Champion Manuel Gonzalez (Kawasaki ParkinGO Team) finishing in eighth. Spaniard Gonzalez had to fight off Can Öncü (Turkish Racing Team) and Hannes Soomer (Kallio Racing) who rounded out the top 10; the trio separated by seven tenths as they crossed the line.

Alejandro Ruiz (EMPERADOR Racing Team) finished an impressive 11th place after starting at the back of the grid following a penalty for incorrect tyre pressures; making up a number of positions throughout the 17-lap race to secure a points finish. Ruiz, the highest-placed finisher in the WorldSSP Challenge, finished two-and-a-half seconds clear of Danny Webb (WRP Wepol Racing) in 12th.

Axel Bassani (Soradis Yamaha Motoxracing) was running strongly in the points during his race but the WorldSSP Challenge competitor had a crash late in the race; the Italian taken to the medical centre for checks following the incident but was declared fit after the check-up. Peter Sebestyen (OXXO Yamaha Team Toth) and Andy Verdoïa (bLU cRU WorldSSP by MS Racing) had an incident at Turn 4 which meant Hungarian rider Sebestyen retired from the race and was taken to the medical centre for a check-up following the incident; later being declared unfit due to concussion. Verdoïa was able to continue in the race but later had an issue which meant he temporarily stopped on track.

You can follow the second WorldSSP race from Jerez, and the rest of the 2020 season, with the WorldSBK VideoPass! 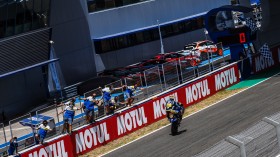 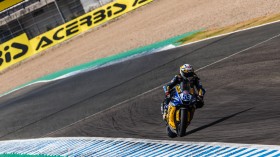