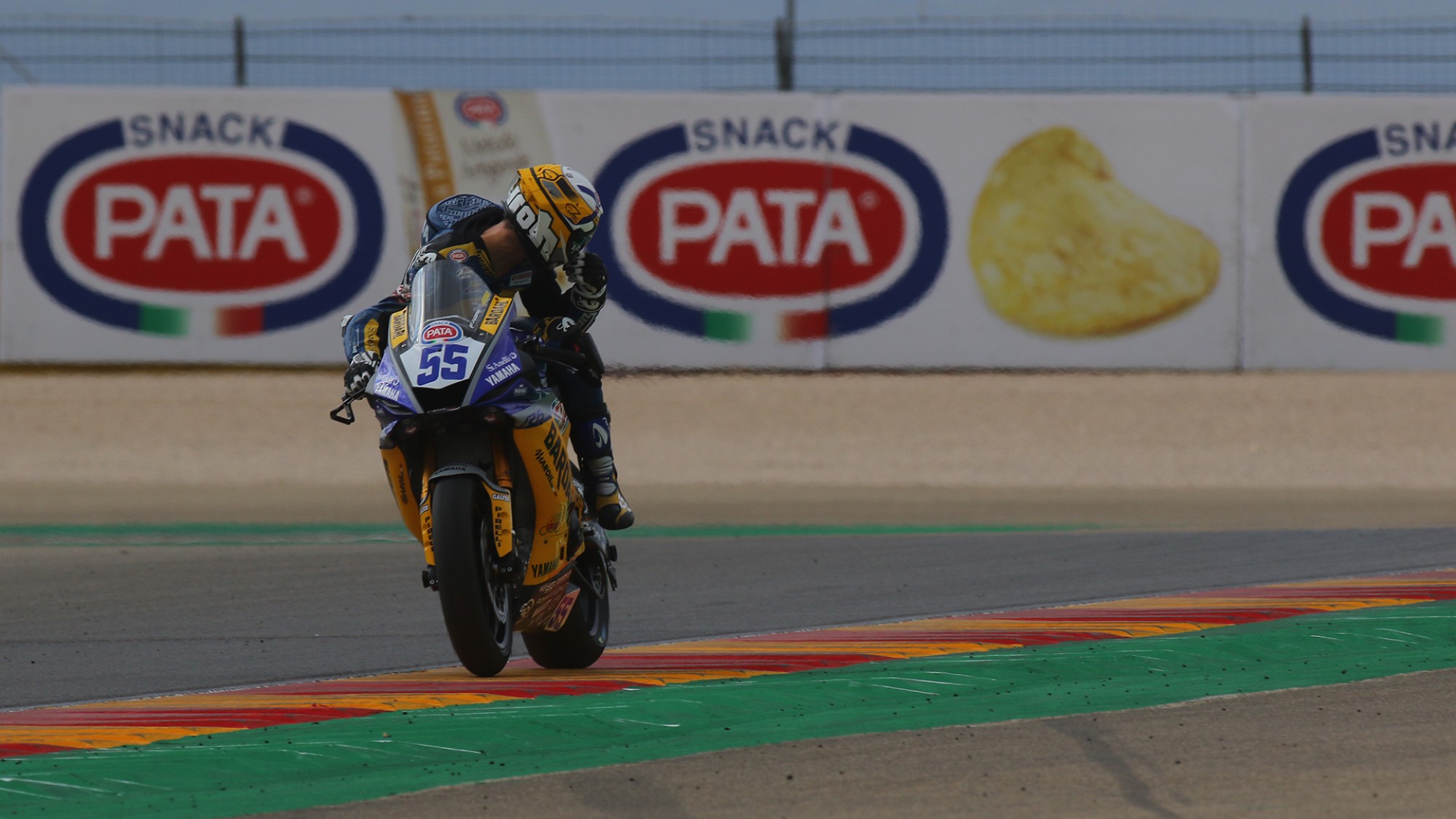 Locatelli finished the session more than three tenths faster than his nearest rival, Philipp Oettl (Kawasaki Puccetti Racing) secured his best starting position of 2020; the German starting both races from second place as he put in a late charge to move up the order. His Kawasaki Puccetti Racing teammate, Lucas Mahias, will join him on the front row as he starts in third place.

There were numerous incidents throughout the 25-minute session with Stefano Valtulini (Blackflag Motorsport), Andy Verdoïa (bLU cRU WorldSSP by MS Racing), Axel Bassani (Soradis Yamaha Motoxracing) and Galang Hendra Pratama (bLU cRU WorldSSP by MS Racing) all suffering crashes. Bassani will start the race from 16th place with Pratama in 20th and Verdoïa in 24th; Valtulini unable to set a time after his crash.

You can follow more exciting WorldSSP action with the WorldSBK VideoPass! 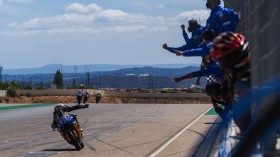 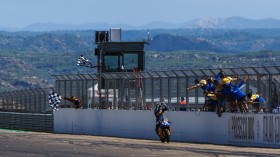 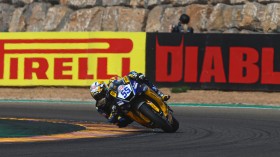