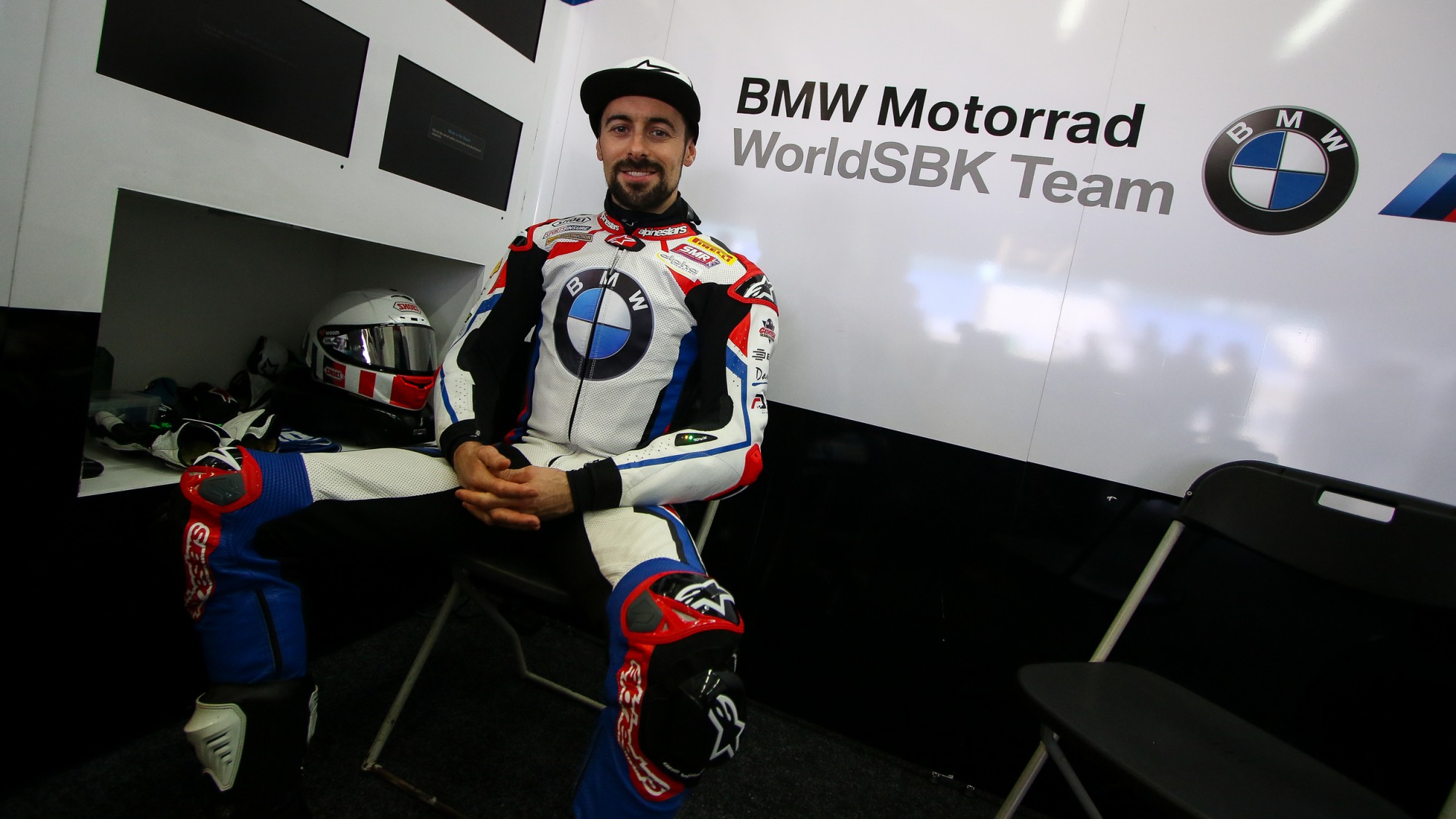 After a 2019 WorldSBK campaign alongside Maurizio Perlini, Eugene Laverty (BMW Motorrad
WorldSBK Team) will be back together with Marcus Eschenbacher in 2020. Having worked
together back at Aprilia in 2012 and 2013 – Laverty’s most successful years in WorldSBK –
Eschenbacher returns to WorldSBK action in the place of Pete Benson, who joins the MotoGP™
KTM Test Team.

Eschenbacher was Johann Zarco’s crew chief at the Red Bull KTM Factory Racing team in
MotoGP™ last year and has worked with KTM since 2019. Before that, he was crew chief for
Aleix Espargaro at Aprilia in MotoGP™, whilst having served as crew chief for Cal Crutchlow in
2010 at Yamaha in WorldSBK, whilst he had also prepared motorcycles for the likes of the late
William Dunlop in road racing.

Laverty, who has won 10 races with Eschenbacher in WorldSBK, spoke about being re-united
with the German: “I’ve been very fortunate during my career to have worked with two of the
best crew chiefs in the paddock, namely Marcus Eschenbacher in 2012 and 2013 and then Phil
Marron from 2014 to 2018.

“I enjoyed some of the best years of my career together with Marcus and so I’m excited to
have him back in my corner again as I begin this new chapter. No one knows a motorcycle
better from top to bottom and that’s why I fought so hard to get him onboard to make this
BMW into a World Championship-winning bike.”

Eschenbacher has took 13 race wins as a crew chief during his WorldSBK career, with three
coming from Cal Crutchlow as well as the ten achieved with Laverty. At the Jerez test, Laverty
tests the BMW S1000RR for the first time and will look to work alongside Eschenbacher in
order to achieve a good base setting for the 2020 WorldSBK season.

Follow all the action from the Jerez test with the WorldSBK VideoPass!