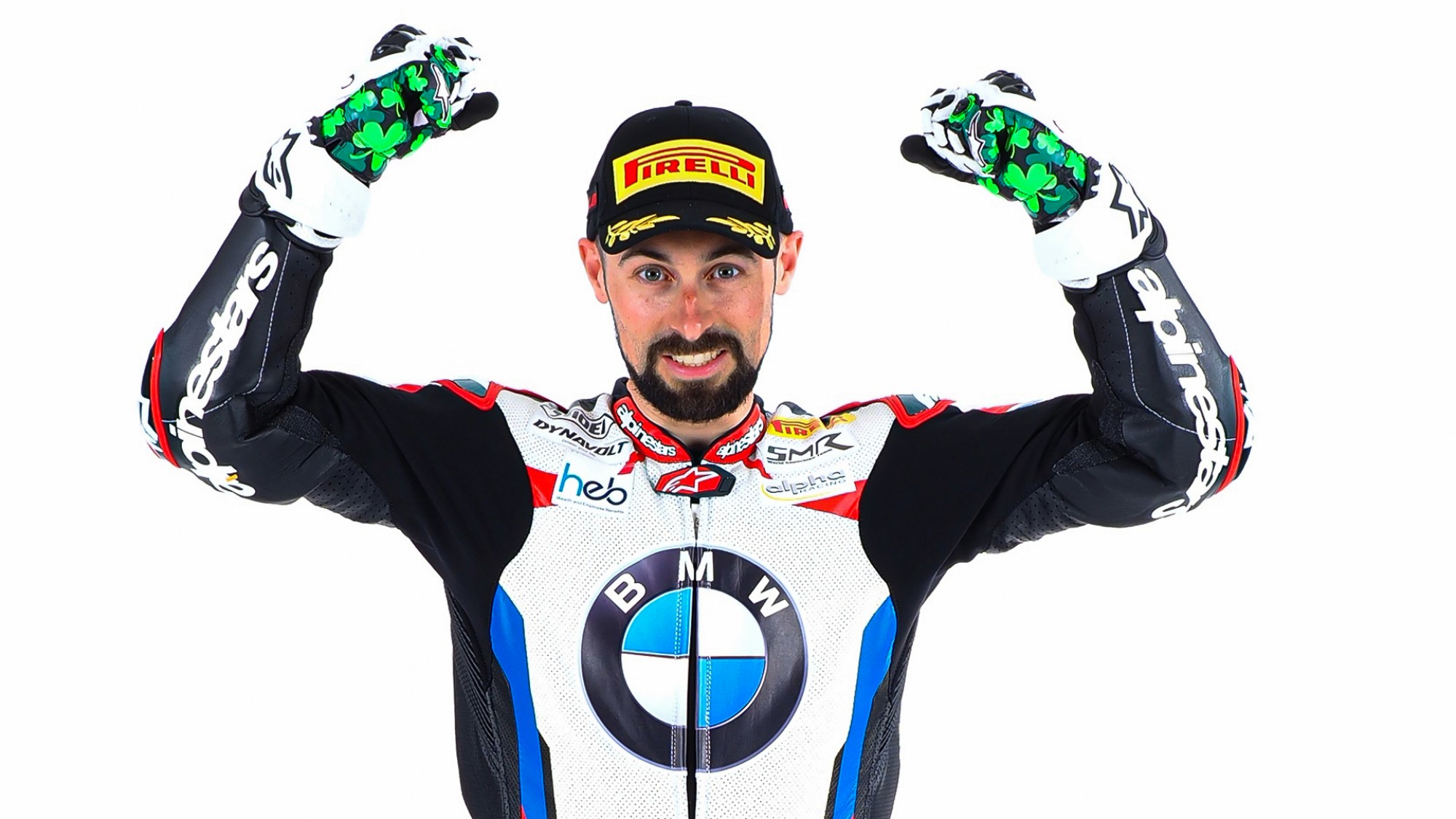 With the enforced spring break giving riders a lot more time away from the racetrack, Eugene Laverty (BMW Motorrad WorldSBK Team) discusses in the evolution of the BMW bike from when he first joined the team in an interview with MOTUL FIM Superbike World Championship. You can watch the full interview in the video at the top of this page.

Discussing hobbies he had taken up, Laverty said: “I’m really enjoying watching old races. That’s something I realised a few weeks ago, I thought ‘all races in recent years, I know who won’ and I’m not really paying attention. If you go back 25 years, you forget who won the race so it’s like watching a current one.”

Laverty also discussed the potential of BMW, saying: “When I first rode the bike in November, it was very raw. The potential of the bike was huge immediately. I was surprised how much of a rough penny it was in terms of fine details. The progress being made was sensational. This is a project I want to be involved in long term and BMW are going to be winning races sooner rather than later.”

You can watch the full interview by clicking the video at the top of the page, and watch more thrilling World Superbike Championship action with the WorldSBK VideoPass!