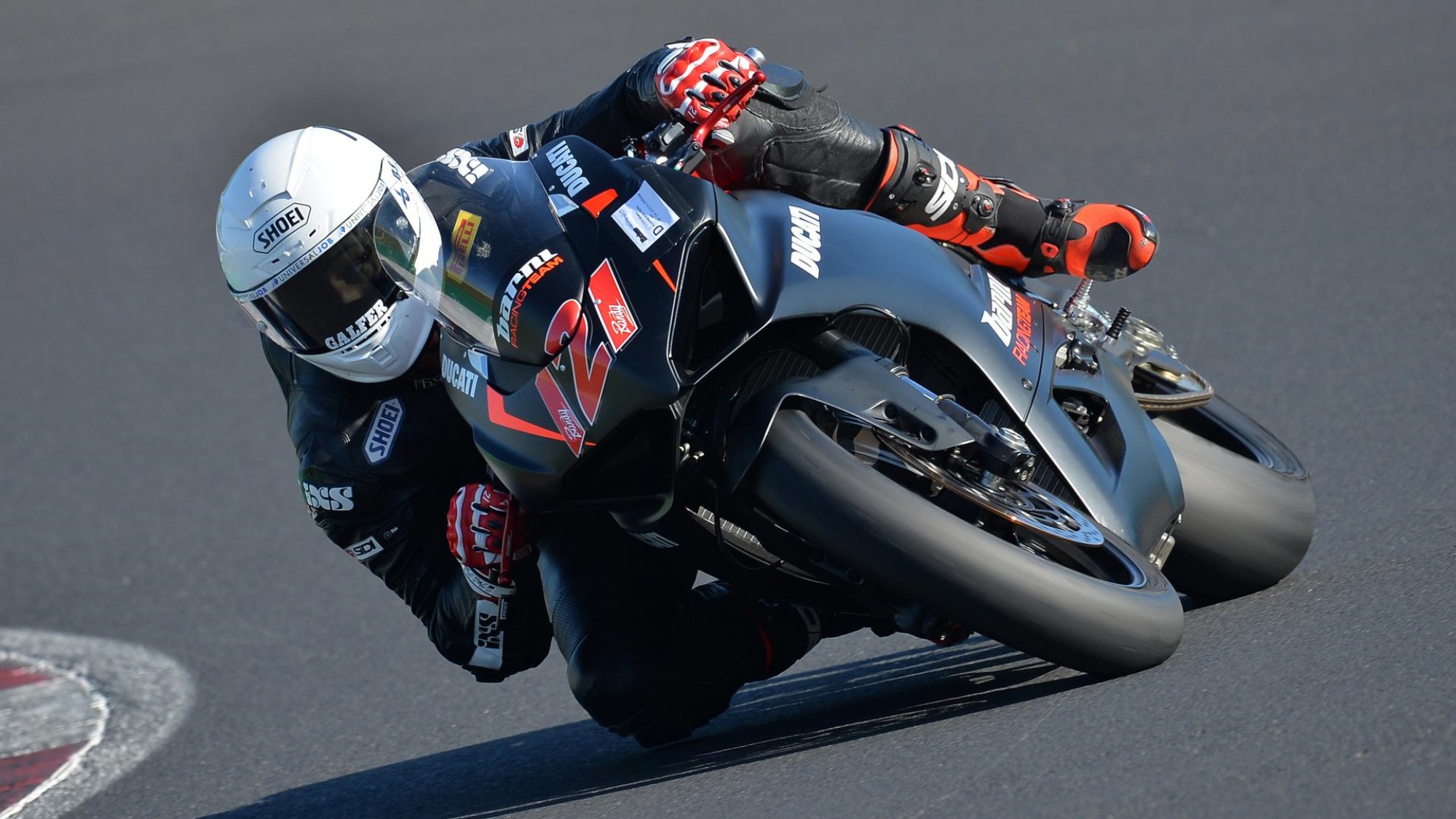 With 2020 drawing to a close, preparation for 2021 is already underway across all three classes in the MOTUL FIM Superbike World Championship paddock. 2019 World Supersport Champion Randy Krummenacher has reunited with the Barni Racing Team at the Misano World Circuit “Marco Simoncelli” in Italy, for three days of testing which started on Thursday.

Krummenacher, the first WorldSSP Champion from Switzerland in 2019, joins the Barni Racing Team for the three-day test with their plans for 2021 already beginning. Aboard the Ducati Panigale V2 955, the team – after consultation with Ducati – are gathering data for the latest version of the V-Twin Panigale. Randy Krummenacher has a history of testing at Misano for Marco Barnabo’s team, having rode the Ducati Panigale V4 R back at the end of May.

Krummenacher’s 2020 season was absent after a decision to split from the MV Agusta Reparto Corse team after the first round of the World Supersport season, a class he has enjoyed almost all of his success in within the WorldSBK paddock. With plenty of successful teams still unconfirmed for the 2021 World Supersport season, Krummenacher will be eager to get bike-fit, acclimatise to motorcycle action and put himself in the show window.

Follow all of the action in the off-season with the WorldSBK VideoPass!