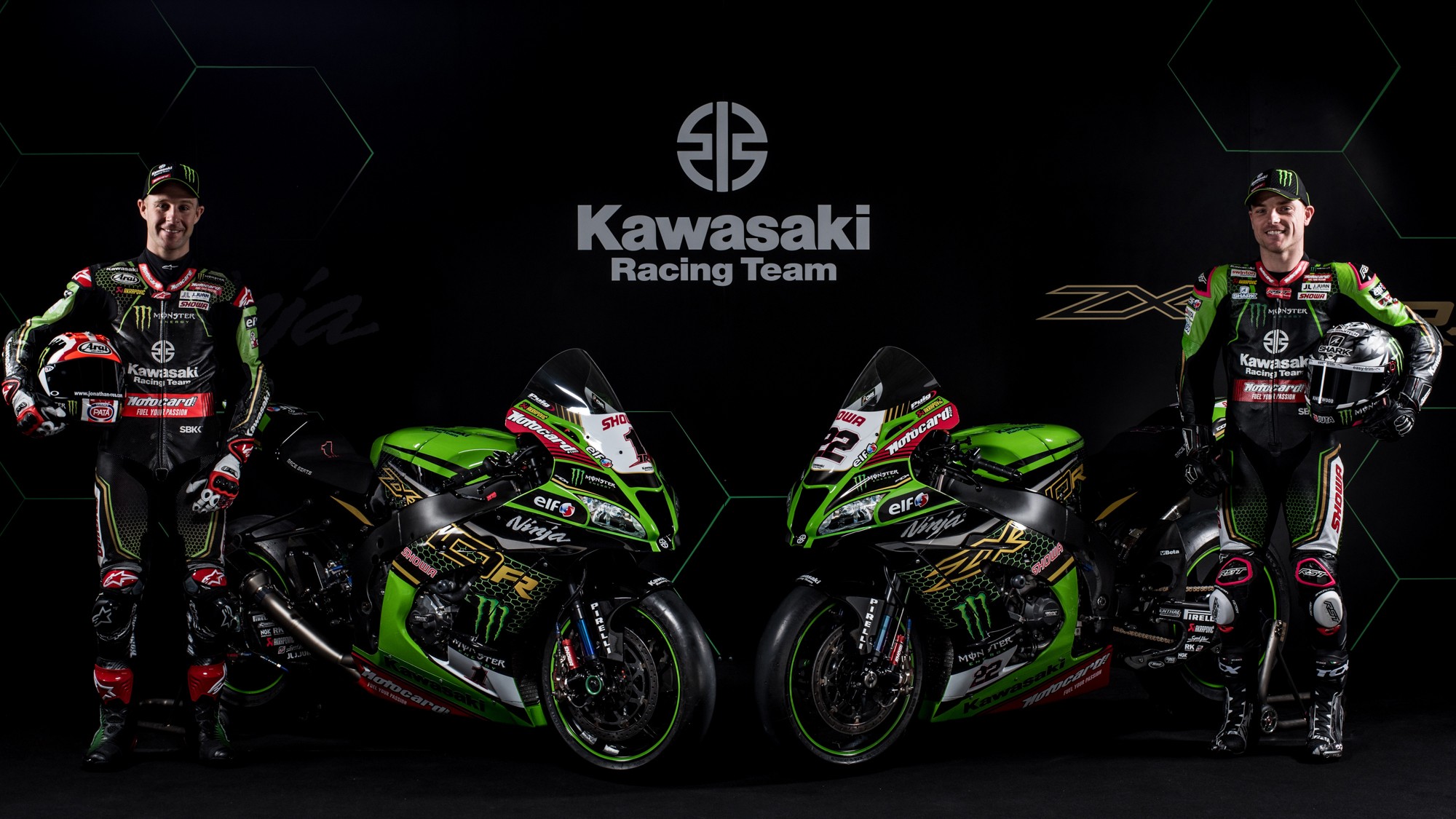 Kawasaki Racing Team WorldSBK, the most decorated team in the last decade of MOTUL FIM Superbike World Championship action, have officially launched their project for the 2020 season, three weeks before the lights turn green at Phillip Island.

Entering the new decade with a fresh line-up featuring the incoming Alex Lowes (Kawasaki Racing Team WorldSBK) alongside five-time Champion Jonathan Rea, the highly successful team unveiled their new ZX-10RR livery and colours for the 2020 season. The goal, nonetheless, remains the same: to continue delivering more records and trophies to the Japanese brand.

Both men were on-site for the event alongside fellow team members and crew, at their official European headquarters near Barcelona; not too far from the Circuit de Barcelona – Catalunya, a track which makes its first appearance in WorldSBK this year.

Speaking at the team launch, the reigning Champion – who enters his twelfth full year in the series – said: “My motivation hasn’t wavered. When you’re not setting targets but just working in the moment, with that addictive feeling for the big ‘W’… That’s what it’s all about, really.”

Undefeated in a full season as a Kawasaki rider, Rea’s first challenge this season will come from the other half of the KRT garage, with Alex Lowes moving over from Pata Yamaha. The Englishman, Rea’s third teammate in as many years, showed his own motivation here once again, with crew chief Marcel Duinker by his side.

“Last year was the best season in my WorldSBK career and every year you want to look to improve. Of course, I want to be winning races and fighting with Jonathan, but first I just want to enjoy learning the new bike, get up to speed and grow into the project”.

The Englishman added, with his teammate now sat by his side: “If you’re a competitive rider, you dream about comparing yourself with the best riders. That’s what I’ve got now”.

Rea himself appears to relish the challenge. “You can always teach an old dog new tricks. It’s going to be cool when Alex is beating me or faster than me, because then I get to really look at myself, adapt, and go even better. That’s something I’m looking forward to.”

Other members of the Kawasaki Racing Team who took to the stage and shared their excitement ahead of the new season before the traditional family photo included: Team Manager, Guim Roda; both crew chiefs, Pere Riba and Marcel Duinker; and Kawasaki Motors Europe Racing Planner, Steve Guttridge.

Watch the men in green battle it out once again in 2020 thanks to WorldSBK VideoPass!