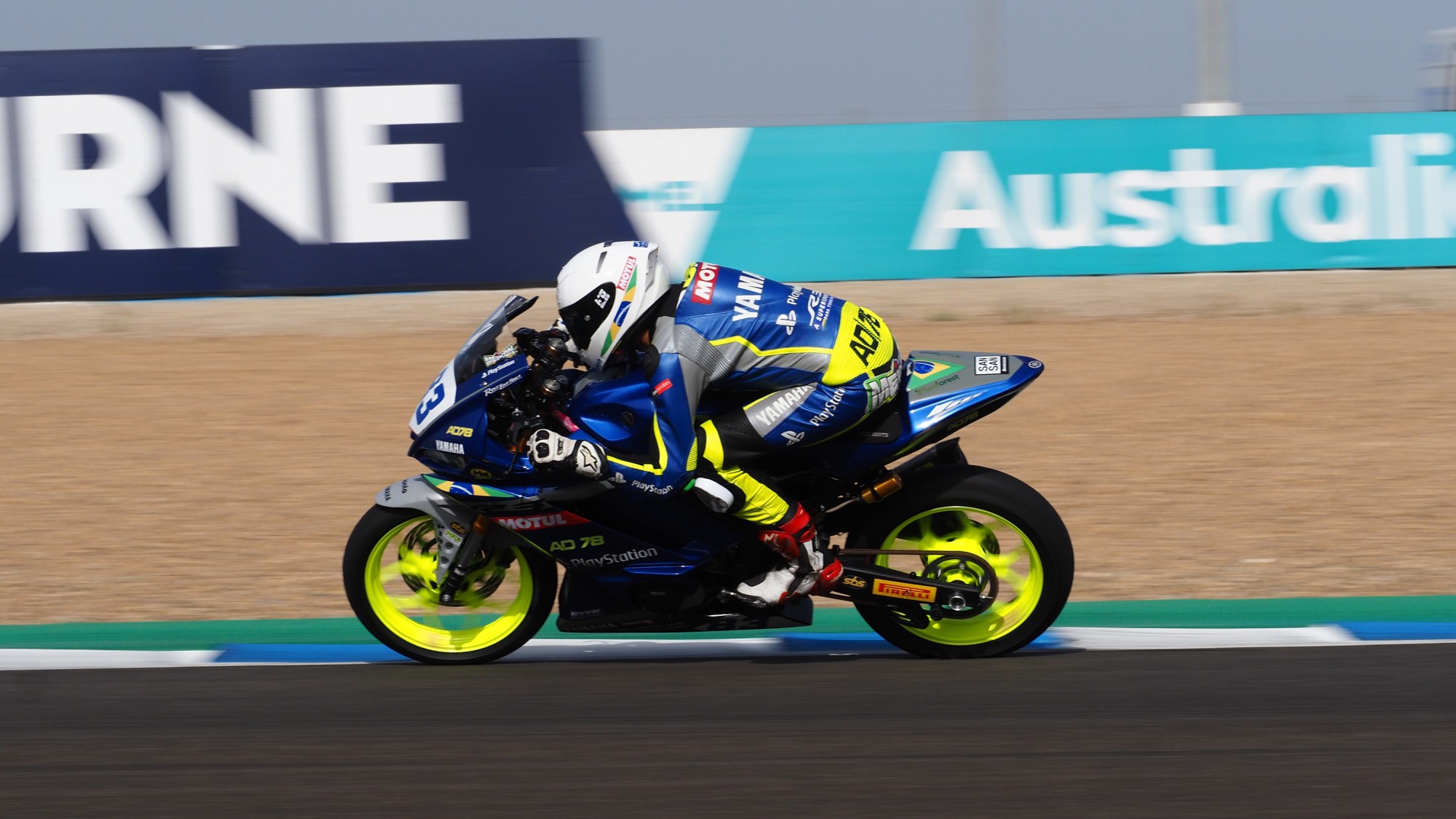 The scorching heat continued to blast down at the Circuito de Jerez – Angel Nieto with the FIM Supersport 300 World Championship Tissot Superpole session as 30 riders took part to try and claim pole position ahead of the two WorldSSP300 races at the Pirelli Spanish Round. In the end it was Meikon Kawakami (Team Brasil AD 78) who claimed pole position.

Brazilian rider Kawakami went to the top of the timesheets in the early part of the session as he set a time of 1’52.265, the only rider in the 1’52s bracket as he set a lap 0.863s faster than second placed Unai Orradre (Yamaha MS Racing). Kawakami had an eventual session, however, as a crash at Turn 11 brought out the red flag due to gravel on the track with three minutes left in the session; Kawakami taken to the medical centre and declared fit following the incident.

Behind Orradre in second place was Bruno Ieraci (Kawasaki GP Project) who completed the front row of the grid, the highest placed rider riding a Kawasaki Ninja 400. Both Kawakami and Orradre are competing on a Yamaha YZF-R3; with Kawakami almost a second clear of Italian rider Ieraci as he claimed a dominant pole position on his WorldSSP300 debut.

2018 Champion Ana Carrasco (Kawasaki Provec WorldSSP300) made a last-ditch effort to move herself up to fourth place in Superpole to claim a spot on the second row ahead of Hugo de Cancellis (Team TRASIMENO) in fifth; the French rider now in his third year of WorldSSP300 competition. Mika Perez (Prodina Ircos Team WorldSSP300), who set the pace in Friday practice, qualified on the second row with sixth.

You can following WorldSSP300 action throughout the Pirelli Spanish Round using the WorldSBK VideoPass! 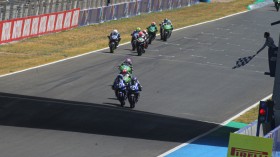 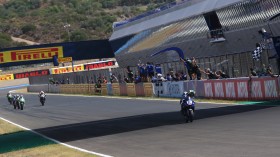 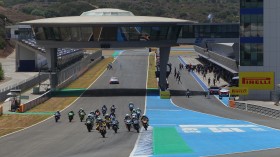