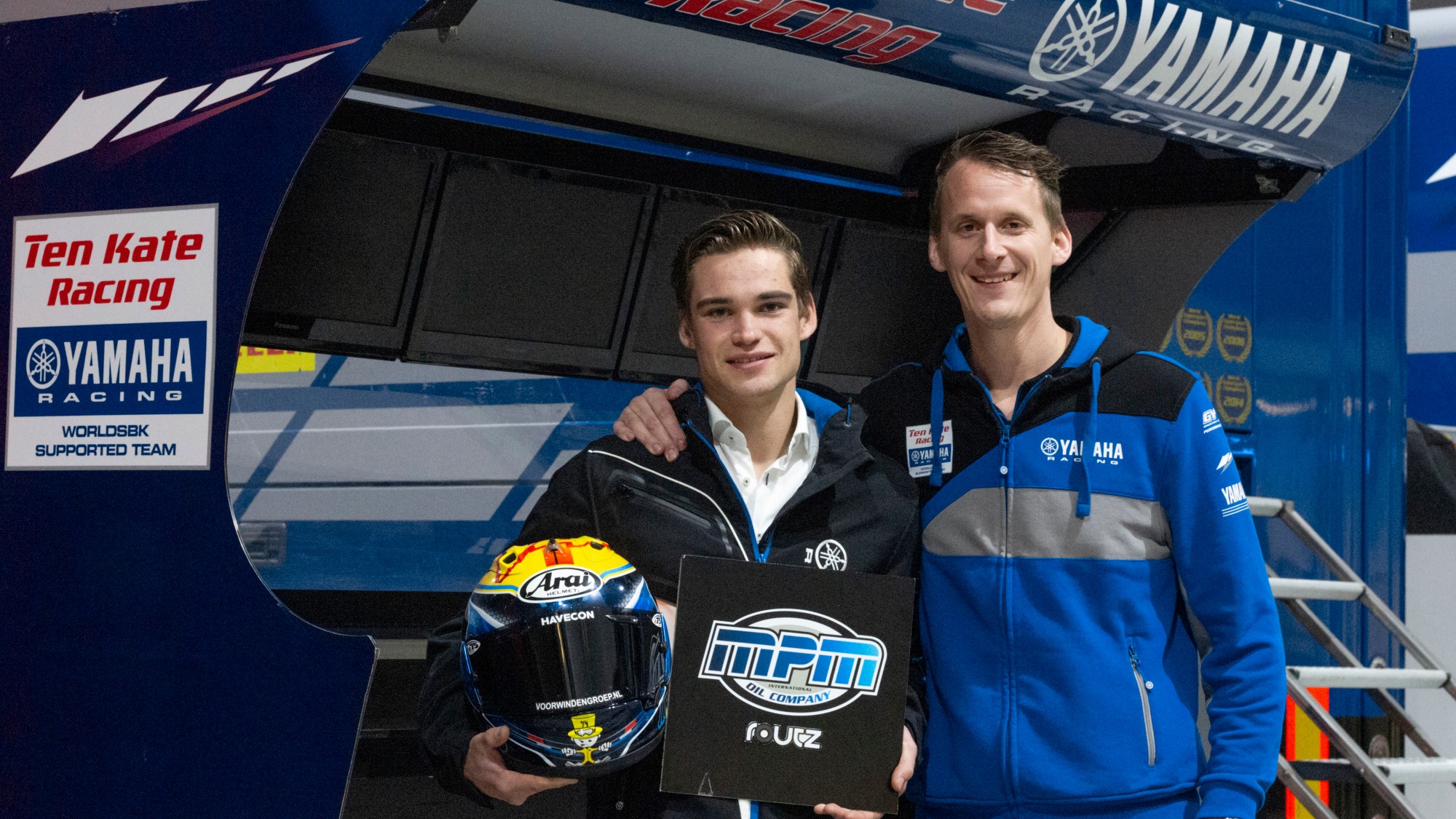 The Dutch collaboration will look to strengthen van Sikkelerus’ 2020 challenge!

Dutch rider Jaimie van Sikkelerus will be back in World Supersport for a third full season, with support from Ten Kate Racing – Yamaha in the new MPM Oil Routz Racing Team for 2020. The Dutch rider enjoyed his best WorldSSP season to-date in 2019, despite missing one round due to illness. The MPM Oil Routz Yamaha outfit will be a new team for 2020, with the Ten Kate support and van Sikkelerus adding further Dutch flare to the FIM Supersport World Championship.

The 22-year-old made his debut in the WorldSSP Championship as a wildcard back in 2016 at home at Assen, as so many Dutch riders do. However, having campaigned a full season in 2017, it would be Portimao in 2018 where he would achieve his first points, before finishing the season with 13th at Losail, his best race classification in World Supersport. 2019 saw more points finishes with two third-places starting the season before he was diagnosed with Chronic Exertional Compartment Syndrome.

Finishing 22nd overall with more points finishes, van Sikkelerus has a strong set-up behind him to continue improving for 2020: “I’m so proud of this new project and I’m so happy to stay in the WorldSSP next year. I’m grateful to Ten Kate, MPM oil and Routz and all my other personal sponsors for this great opportunity and I will do everything I can to make it a success. It's also great to see that everyone is so motivated after a difficult 2019 for me. Soon I will undergo surgery on both knees and I really hope that after that I will finally be fit again.”

The Ten Kate Racing team are the most successful WorldSSP team of all time, with 73 race wins, 70 pole positions and nine WorldSSP Riders’ Championships coming their way between 2000 and 2015. However, now with the favoured Yamaha machinery, the team are looking ahead to a strong season with Steven Odendaal in their EAB Ten Kate Racing squad and with the technical and logistical support to Jaimie van Sikkelerus.

Kervin Bos, who is the team manager for EAB Ten Kate Racing, said: “We are very happy to support Jaimie next year with the same machinery as Steven Odendaal as Jaimie faced a major challenge for 2020 because his team of last year suddenly stopped. We all hope he will be fit again, soon so we can start our winter test program as quickly as possible.”