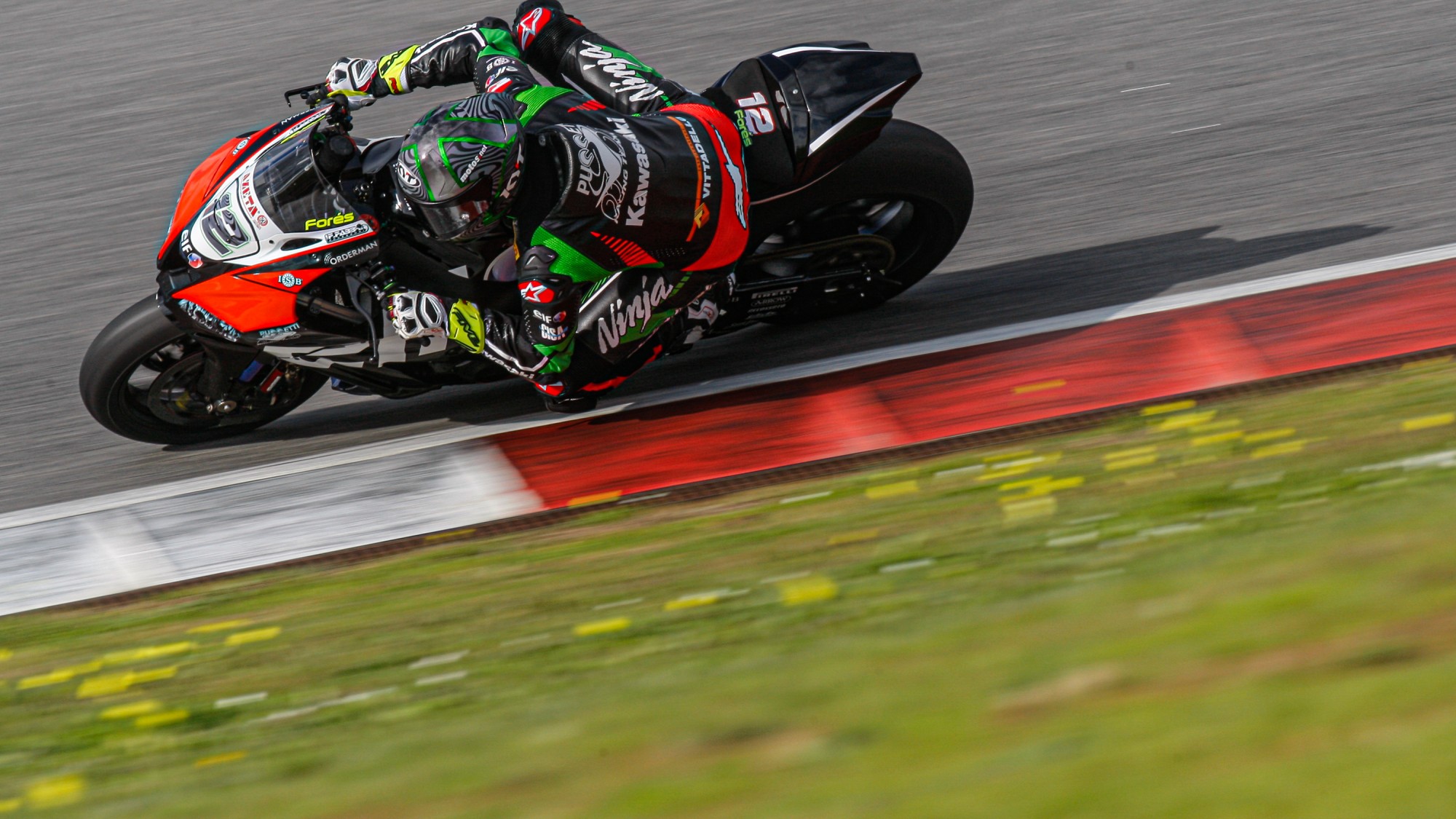 With the past success of Toprak Razgatlioglu and Xavi Fores combined with Loris Baz’s strong testing showings, the Independent teams are looking good going into the new decade

The 2020 MOTUL FIM Superbike World Championship is set to be one of the most hotly contested seasons in recent memory with no fewer than 10 race winners packing out the grid. However, more than ever before, it looks like one of the most level playing fields and the Independent teams have shone brightly in testing. From Loris Baz (Ten Kate Racing Yamaha) to the returning Xavi Fores (Kawasaki Puccetti Racing), the private teams are looking in the running for a strong season.

Starting with the best Independent team from 2019, the Kawasaki Puccetti Racing squad have teamed up with the best Independent rider from 2018, with Xavi Fores making his return to the world stage. The Spaniard is a potential winner once he has got his ZX-10RR perfected to his liking, and with the team having won two races last year, Fores is in good hands in order to take his first WorldSBK victory.

Second in the Independent teams’ standings in 2019, the GRT Yamaha WorldSBK Junior Team are looking to go one better in 2020 and the turn of the new decade brings the team two new riders. Federico Caricasulo steps up and returns to the team he enjoyed success with back in World Supersport. Along side him is fellow WorldSBK rookie, Garrett Gerloff; the American is aiming to ruffle feathers in his first year and both riders featured inside the top ten in prominent fashion at the last test at Portimao.

Loris Baz is the sole entrant for the Ten Kate Racing Yamaha squad, with the Dutch team looking at their first full WorldSBK season with Yamaha equipment. The Frenchman has been a star in testing and was inside the top three as Portimao testing concluded. With 42 wins in WorldSBK, Baz will be aiming to add to the team’s tally in 2020 and has vowed to ‘be scared of nobody’ and take on every challenge that is thrown for him. No ifs, not buts; podiums and wins are the only thing on Baz’s mind.

The Barni Racing Team were fifth in the teams’ standings in 2019 and enjoyed some positive results with Michael Ruben Rinaldi, although weren’t able to capture the podium they had achieved in 2018 with Xavi Fores. Pre-season testing has been difficult for the Italian team, with Leon Camier picking up an injury ahead of the season during Aragon testing. Sandro Cortese tested the bike at Jerez and Portimao in January, whilst Camier got some installation laps in at the Portuguese venue. Both Camier and the team are capable of podiums and are looking to return to the forefront of the Independent teams’ battle.

An injury-hit 2019 season for Team Goeleven saw them have three riders, although it was Eugene Laverty who was looking good towards the end of the season. Top six results and in the podium battle at MotorLand Aragon, Goeleven have Michael Ruben Rinaldi in 2020 and the goal from the Italian is clear: one podium before the season is out. Entering their second season with Ducati machinery should naturally bring improvements, with the team acquiring valuable data in their first season to build on and make strides with in 2020.

The Orelac Racing VerdNatura outfit showed top six pace at times throughout 2019 and have a new rider for their third season in World Superbike. Chilean rider Maximilian Scheib replaces Leandro Mercado for 2020 and whilst it will be a steep learning curve, Scheib looks set to bring a flare and spice to the Championship. For the team, the objective is to be inside the top ten as much as possible and if the opportunity arises for top sixes again, then they’ll take it.

The Althea Mie Racing Team enjoyed top tens in 2019 with Alessandro Delbianco but a new rider line-up sees them looking to consolidate their top ten aims. Japanese sensation Takumi Takahashi will be leading the field whilst his teammate is yet to be announced.

There are two new teams for the European rounds of the Championship in 2020: Motocorsa Racing and Brixx Performance will field Leandro Mercado and Sylvain Barrier respectively. With three STK1000 Championships between them, both will be eager to prove their worth in the new season, with Mercado aiming for more Independent Ducati success for the first time since 2015. Team Pedercini Racing are yet to announce their plans.

Watch the 2020 WorldSBK season in style with the WorldSBK VideoPass!