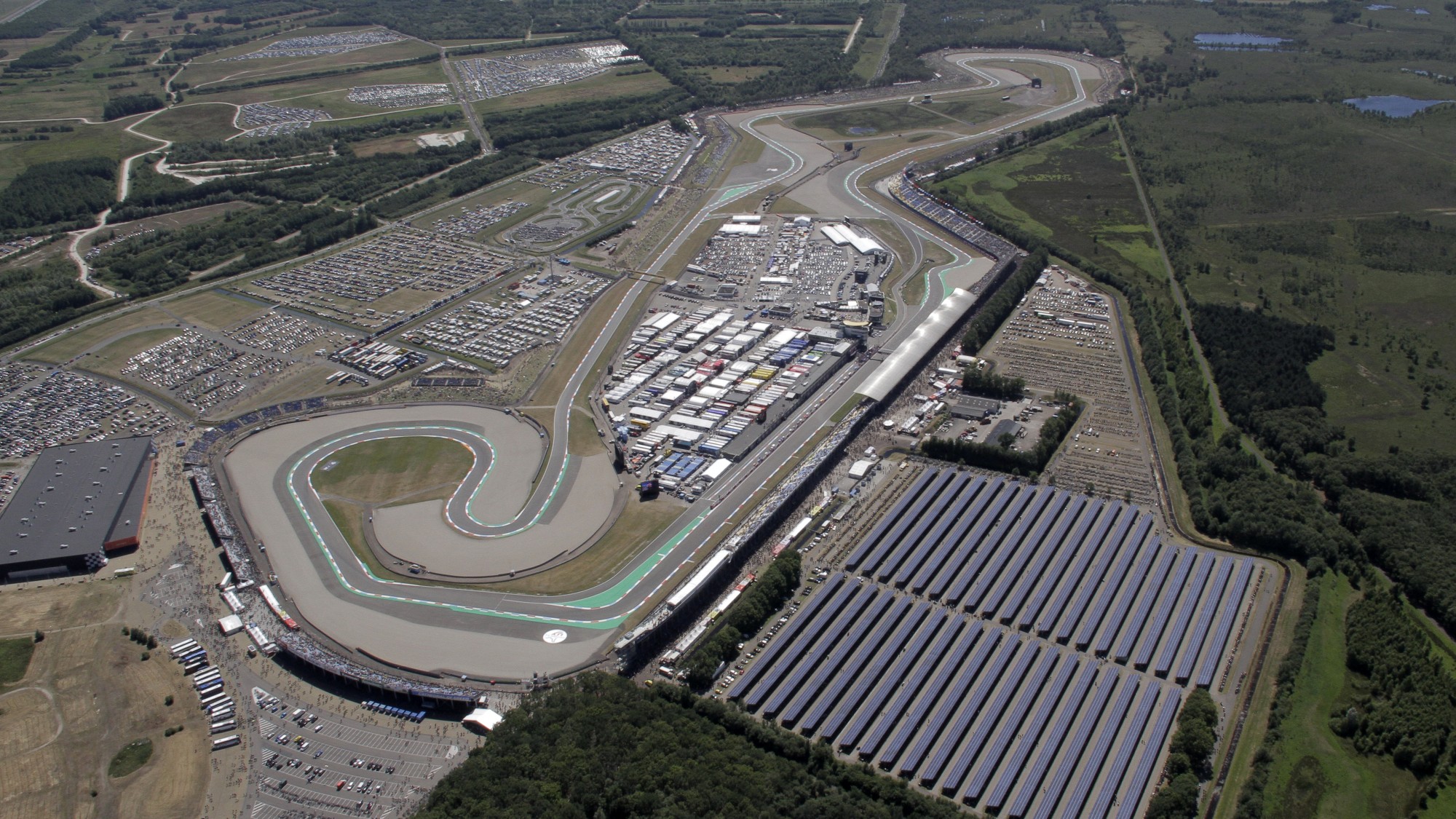 Both the list of selected riders and the calendar for the inaugural season of the Northern Talent Cup have now been confirmed, with the NTC set to visit four countries in a seven-round 2020 season. 24 competitors, both male and female, will represent 11 countries in the first year of the new Cup, with more than 15 teams set to make up the grid.

A pre-season test at Oschersleben in Germany is the first track action of the year in early April, before Round 1 takes places two weeks later at the iconic TT Circuit Assen as the NTC race alongside the Dutch round of WorldSBK. In May, Round 2 takes the Cup to Austria as they race the Red Bull Ring with the IDM, and in June there are two rounds, both in Germany: first up it’s Speedweek at Oschersleben from the 4th to 6th of June, before the NTC compete alongside MotoGP™ for the first time as part of the German Grand Prix at the Sachsenring.

After summer break, the NTC is back with a bang at Brno as the Cup once again races alongside MotoGP™, this time in Czechia, before Rounds 6 and 7 see the Cup round out the season alongside the IDM back in Germany. The Lausitzring hosts the penultimate round from the 11th to 13th September, before the season finale sees the NTC take on classic Hockenheim from the 25th to 27th September.