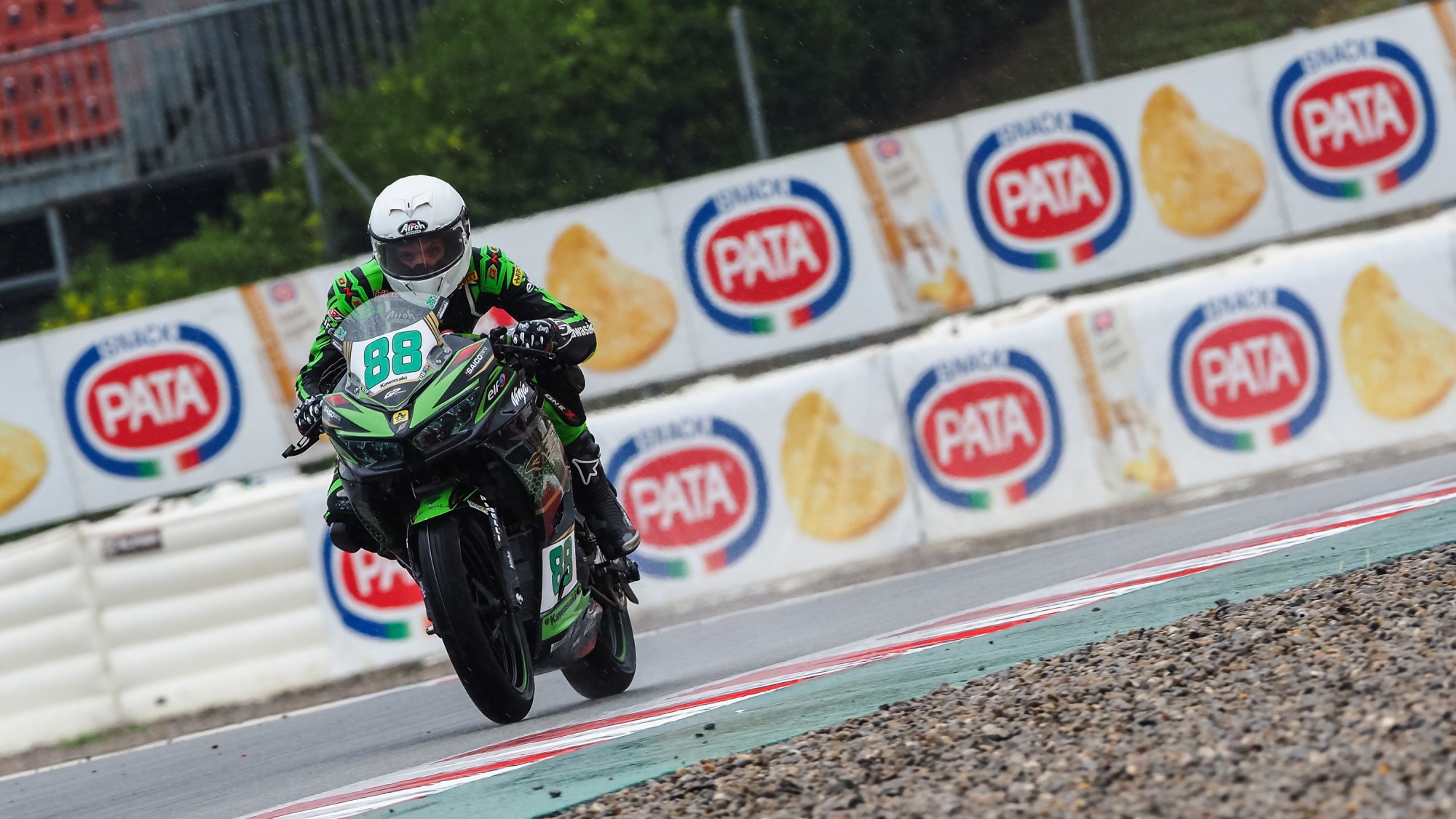 FIM Supersport 300 World Championship’s visit to the Circuit de Barcelona-Catalunya for the Acerbis Catalunya Round was disrupted by rain in the afternoon meaning Bruno Ieraci (Kawasaki GP Project) topped the times after going fastest in the morning Free Practice 1 session with dry conditions with the Italian going two tenths quicker than his nearest rival.

Group B riders were the first to venture on track this morning but riders from Group A riders made up the first three positions in the combined standings with Ieraci posting a 1’56.453s to lead Koen Meuffels (MTM Kawasaki MOTOPORT) and Championship leader Jeffrey Buis (MTM Kawasaki MOTOPORT); Buis continuing his Championship charge by being in the top three in practice.

Inigo Iglesias Bravo (Scuderia Maranga Racing) was in fourth place overall for the day, almost matching both Meuffels and Buis on pace during the session and finished as the lead Group B rider for the day. Yuta Okaya (MTM Kawasaki MOTOPORT) made it three MTM Kawasaki MOTOPORT riders in the top five with fifth place, finishing just ahead of Alan Kroh (Yamaha MS Racing).

Tom Booth-Amos (RT Motorsports by SKM – Kawasaki) finished the day in 11th place as the three-time podium finisher missed out on the spot in the top ten by just a tenth of a second, while Ton Kawakami (Yamaha MS Racing) was in 12th, less than a tenth behind Booth-Amos. The top 12 were separated by just six tenths of a second in dry running.

Scott Deroue (MTM Kawasaki MOTOPORT), currently second in the Championship and 12 points behind teammate Buis, was 15th in the Group B classification as the Dutch rider looks to close the gap on his teammate at the top of the Championship.

In the afternoon session, in the rain in Montmelo, Eunan McGlinchey (Team# 109 Kawasaki) topped the times as teams and riders looked to gather information for any more potential wet running across the weekend. Bahattin Sofuoglu (Biblion Motoxracing Yamaha WorldSSP300) was a faller in the afternoon’s Free Practice 2 session as the Turkish race winner came off his bike at Turn 10 with Sofuoglu able to complete four laps in the session.

You can watch more WorldSSP300 action throughout the Catalunya Round with the WorldSBK VideoPass! 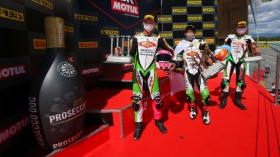 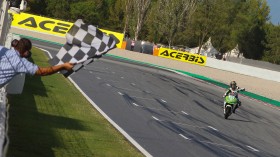 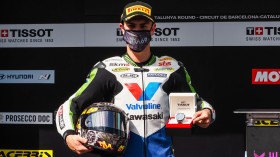