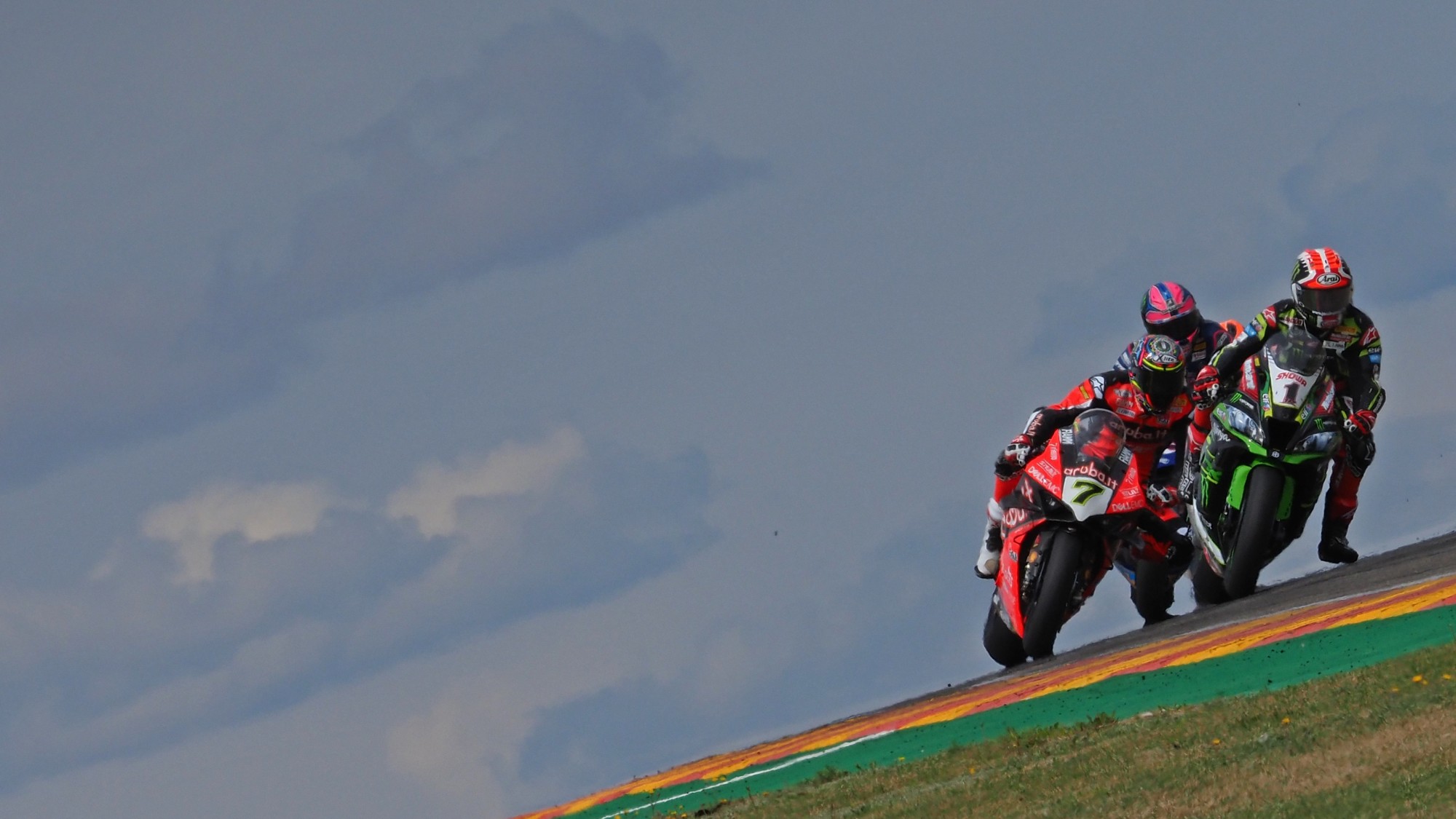 Scott Redding, Loris Baz, Leon Haslam and Tom Sykes share their thoughts from the other manufacturers as they line-up a comeback in the title race for the turn of the decade…

For the past five years, WorldSBK has been witnessing one of the most incredible achievements in its history, as Jonathan Rea (Kawasaki Racing Team WorldSBK) has smashed record after record on his way to becoming the most successful rider in the Championship’s history. However, the 2020 MOTUL FIM Superbike World Championship looks set to be the season where the opposition fight back…

To briefly recap testing, it was incredibly difficult. Wet weather plagued the running of all teams and whilst some did find positives in the wet, the build-up to 2020 still has more questions than answers. Alternatively, it also brings one of the most unpredictable seasons and some riders have already discussed about how they’re aiming to beat Jonathan Rea in the new year ahead.

There’s a new arrival on the WorldSBK grid in 2020 in the form of Scott Redding (ARUBA.IT Racing – Ducati). He gave his thoughts on Rea and the package he has: “The guy has so many titles, with the same bike, same colours, same team, it’s kind of on repetition: when you get good at something, why change a winning package?

“He is the guy to beat and he has won many Championships, I have great respect for him for that but I do want to try to beat him this year.” Such a declaration is not the first that Redding has made, as he and Rea also spoke of their rivalry in the build-up to the much-anticipated 2020 season.

Rea may have replaced Loris Baz at Kawasaki back in 2014 but the Frenchman is keen to go wheel-to-wheel with Rea when 2020 kicks off: “The target is to be battling with Jonny, for sure. That is the goal for everyone and last year, I think everyone showed that he is not unbeatable and we can beat him. Working really hard is the only thing that we can do and this is the only way that we can beat him.”

‘Pocket Rocket’ Leon Haslam emphasised that manufacturers stepped up in 2019 and explained how that impacts 2020, saying: “Obviously, the Ducati was super strong last year and the Yamaha as well. I think that this year, there are several manufacturers that are going to be challenging for top spot. I am pretty confident that Honda and myself are going to be one of them as well.”

Explaining the reason for the Rea and Kawasaki domination, former teammate and title rival Tom Sykes also praised the Ulsterman and his Kawasaki package: “The bike that he is on is very well developed, very well polished and on you can go to any given track and do that lap record without making any changes to the bike. It is really well balanced and for that reason, that is the most consistent over the course of the World Championship.”

The 2020 season is already looking like the most unpredictable during the Rea era and you can follow the titanic season-long battle with the WorldSBK VideoPass!