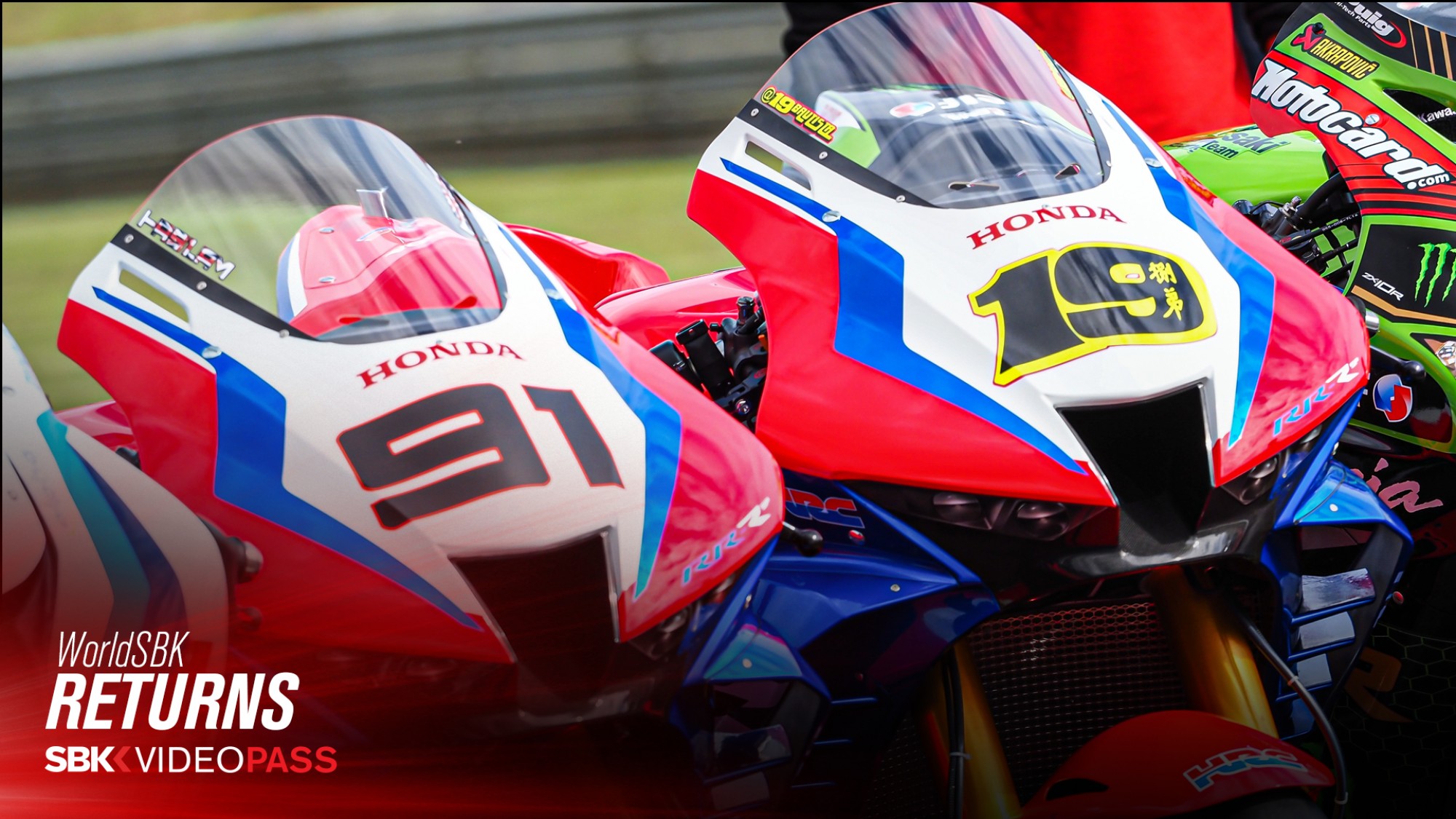 With a full factory effort there is no doubt about the goal for Honda; to win. How long with it take and what can they do in 2020? WorldSBK commentator Steve English gives his assessment….

When Honda puts its weight behind a project there is only one target; to win everything in sight. The letters HRC mean more than the sum of their parts: it means that no stone is left unturned. It means that the bean counters in Japan will put up with almost any request so long as it helps to turn a project around. In the 2020 MOTUL FIM Superbike World Championship, Honda can be there.

For a decade, Honda has floundered in WorldSBK. There’s been some bright sparks but given that Jonathan Rea was riding the Fireblade earlier in his career, some flashes were to be expected. When the Northern Irishman left for the green fields of Kawasaki in 2015, he brought with him the hope that Honda could be relevant in WorldSBK.

Nicky Hayden brought with him a sense of expectation and a demanding work ethic. It wasn’t enough. Leon Camier brought a bucketful of talent but just as much bad luck. Last year’s return of Ryuichi Kiyonari went as expceted with the multiple British champion looking a shell of his earlier career. What does HRC’s full factory return bring?

First and foremost, it brought a brand new bike and an all-new rider line-up with Alvaro Bautista and Leon Haslam. The Honda CBR1000RR-R SP looks to be a very good base of motorcycle with an exceptionally strong engine. The team looks the part too. Based in Catalonia, the WorldSBK squad operates out of the same workshop as the Repsol Honda MotoGP team and there are lots of experienced hands within the garage. That experience mostly comes from the Grand Prix paddock which creates an interesting dynamic. Do they bring fresh eyes to old problems in WorldSBK, or do they bring with them pre-conceived ideas based on a MotoGP bike?

In testing, the team slowly built up and so did the riders. In Australia, Haslam was the stronger but Bautista was improving at a rapid rate; the same was the case at the recent Catalan WorldSBK test. Having lost a morning’s running due to communicating with Japan, the team set about their workload in the afternoon. Haslam, who suffered a vicious highside on the opening day of the test, struggled to get the bike stopped on corner entry and that looks to be a big issue for the former WorldSBK runner-up.

Bautista was struggling on corner entry during the winter and at Round 1 in Australia but looks to have been able to adapt his style better in Montmelo although he did struggle in the heavier braking areas once again. If he can continue to make progress in this area, he could get closer to the front.

At Catalunya, Bautista was in the lower reaches of the top ten in terms of outright performance and pace, but he was, as usual, towards the top of the speed traps in Montmelo. When his slight frame and low weight is combined with a riding style that focuses on the corner exit, it makes him a formidable weapon in a straight line. We can expect that at circuits like Portimao and particularly Aragon that he will have a big advantage on some rivals. Whether it will be enough to overcome average performance in other areas remains to be seen.

How far can Honda go in 2020? That’s arguably the biggest uncertainty in the WorldSBK paddock. If they go out and win it’s not going to be a surprise given the resources they have. If they don’t...it wouldn’t be a surprise either because of what we’ve seen from Honda in the past. The most likely outcome for Honda is that they are competitive at some circuits with Bautista having a good chance because he can manage his tyres very well. To beat Kawasaki, Ducati and Yamaha is a huge ask for Honda and their most likely outcome is to be battling with the BMW’s on their way towards bigger and better things.

Follow the 2020 season and watch how Honda develop with the WorldSBK VideoPass!