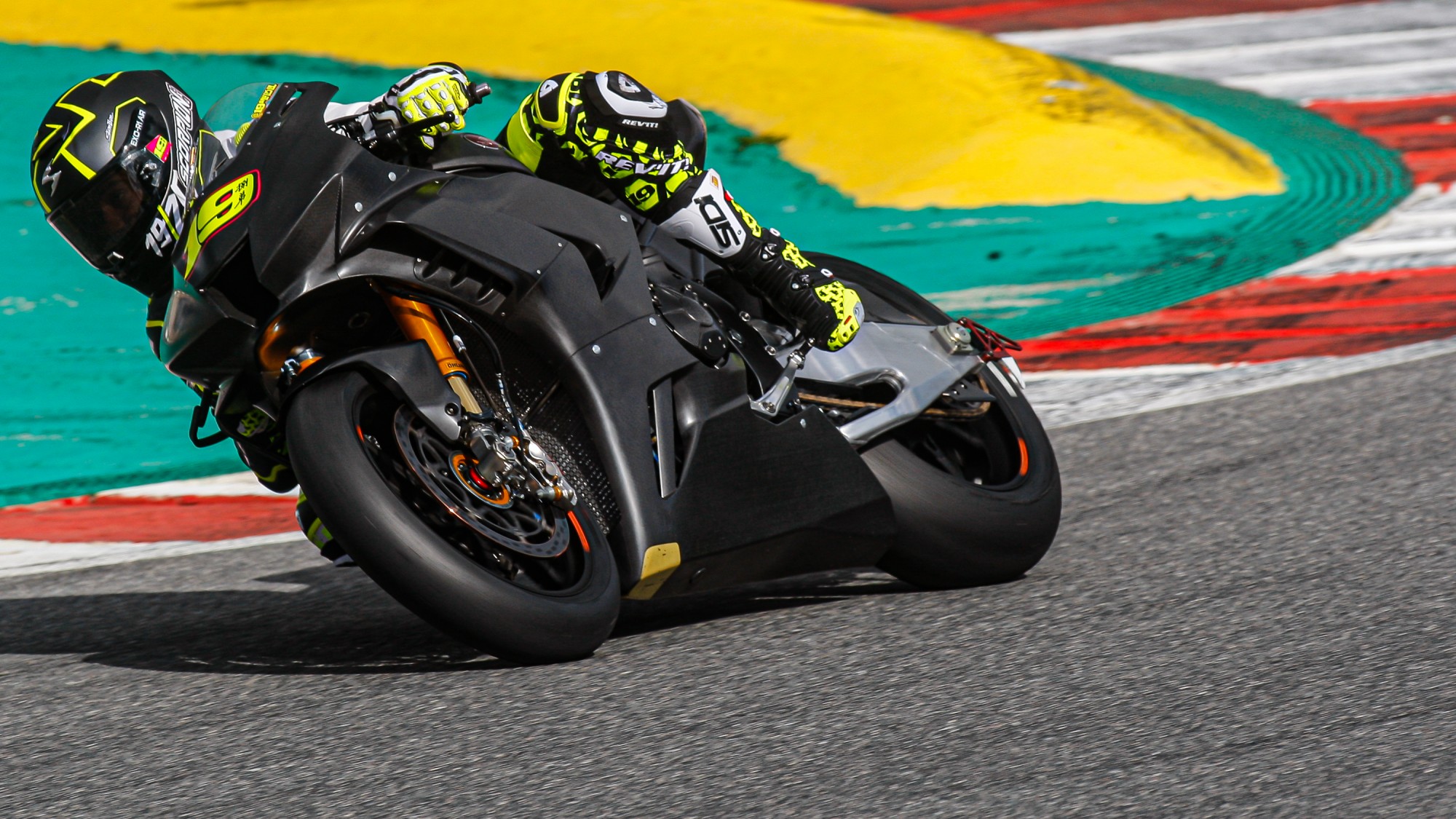 It was far-cry from the success during his testing season last year, but Alvaro Bautista knows what he has to do to get to the sharp end of WorldSBK before Australia…

2019 WorldSBK runner-up Alvaro Bautista (Team HRC) took to the Autodromo Internacional do Algarve for the final pre-season test before heading to Australia and the Phillip Island Grand Prix Circuit in February. The Spaniard wasn’t as prominent as he was on the Ducati in 2019 but the 16-time race winner was just as busy, testing new parts for the Honda in order to gain data and therefore direction in the team’s development.

Fundamental new parts were being tested across both Haslam and Bautista’s motorcycles, although the team were keeping their cards close to their chest regarding what items were being trialed exactly. Bautista finished 15th and was off the pace as he looked to find some more direction from the CBR1000RR-R.

Speaking after the conclusion of Portimao testing, Bautista said: “It has been a hard test for us because in Jerez, we couldn’t test many things because of the weather. That means that at Portimao, we had to concentrate all the work we had planned from four days into two days.

“We had a lot of items to try here, maybe we worked more inside of the box than outside but I think we have got a lot of data in the future, for the development of the bike but we will see at the next test in Australia before the first race.”

Bautista swept to fame at the 2019 Yamaha Finance Australian Round when he became the first rider in WorldSBK history to achieve the triple whilst also becoming the first rookie since John Kocinski in 1996 at Misano to take a 100%-win rate forward after their first WorldSBK round.

Continuing, the 35-year-old said: “The test in Australia will be important because we have a lot of information and we already have some ideas for the next steps. I hope to have all the direction I have asked to Honda and we will see how our level is there. Right now, it is more important to get the data and to give the information for a way to follow.

“I am more focused in myself and how I feel on the bike than to make a good lap time, more or less like last season, but for sure, each year is different and this is a new project, so we will see what will happen in the Australia test.”

Follow the opening round and keep up with all of the pre-season testing with the WorldSBK VideoPass!