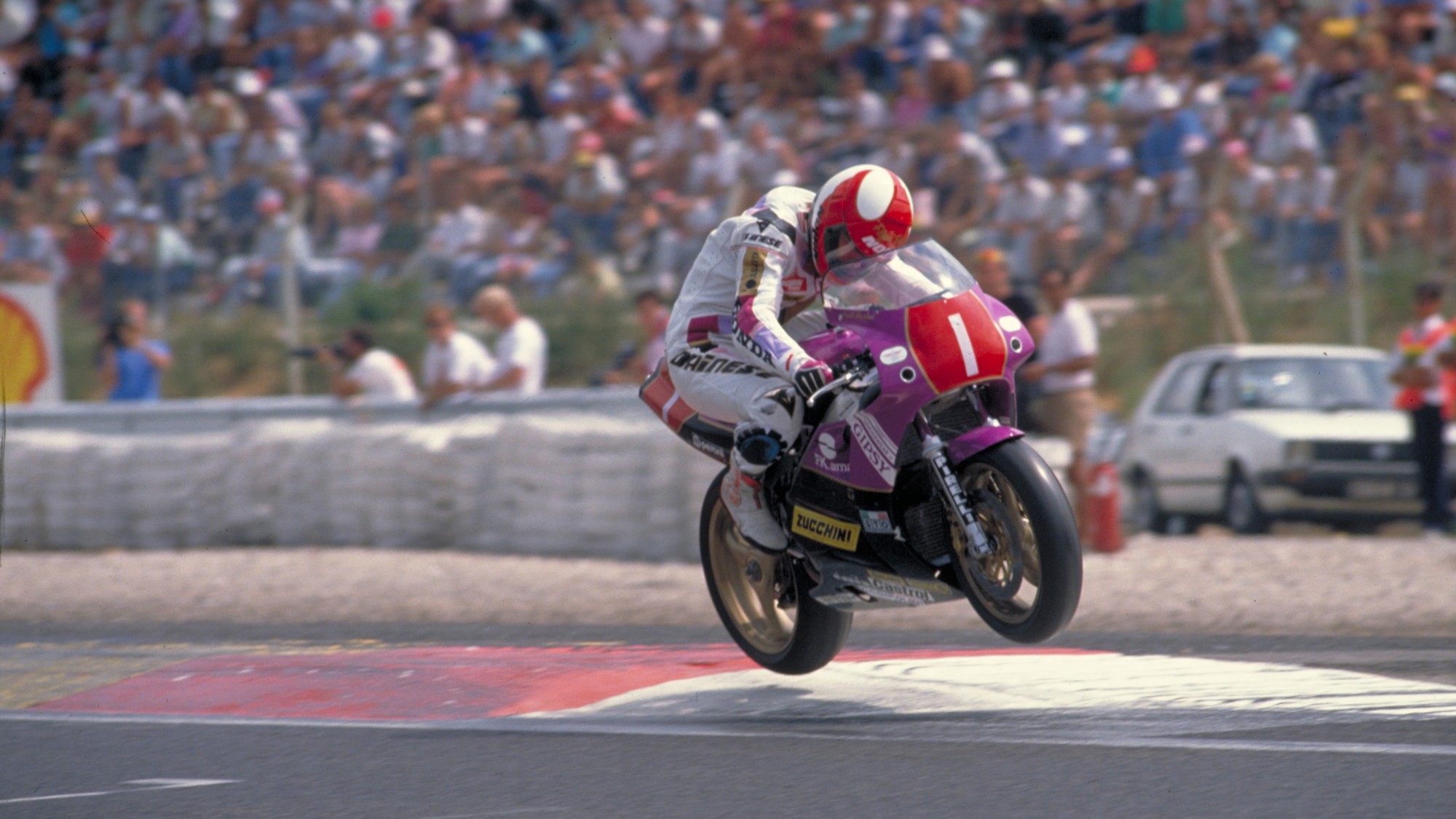 Take a look back at some of the most iconic riders, liveries and models that Honda have featured in World Superbike, from 1988 right the way through to 2020

As the 2020 MOTUL FIM Superbike World Championship continues with its pause in action, it is time to look back on some of the most iconic motorcycles to come into the fastest production-derived Championship in the world. This week, we are looking back at Honda’s machinery and their presence, right back from the inaugural 1988 season to the current, unpredictable line-up of 2020.

It started in 1988 with the resplendent Honda RC30, which stormed to ten victories and two titles in Fred Merkel’s hands. A further five wins came in 1990 but Ducati’s Raymond Roche took the title that year. It would be a five-year wait for their next win, as Aaron Slight took the new RC45 to victory in 1995. The RC45, a vast upgrade of the RC30 and built especially for homologation purposes to race in WorldSBK, achieved 34 wins but only one title, with John Kocinski in 1997.

The new millennium welcomed a new motorcycle completely, as the RC51 twin cylinder was launched, become widely known as the VTR1000 SP. Colin Edwards clinched the title in 2000 and took the first win of the year, whilst he was second in 2001, before reclaiming the Championship in dramatic fashion at Imola during Race 2, 2002. By 2002, the motorcycle had achieved 26 victories across both models. Two years later and the all-new Honda CBR1000RR Fireblade generation was welcomed, witnessing Chris Vermeulen’s first win in WorldSBK at Silverstone. One of the most successful bikes from Honda, it took 22 wins and James Toseland secured his second title on it, thus Honda’s last to-date.

From 2008 to 2016, a new Fireblade was out and an instant success; Carlos Checa and Ryuichi Kiyonari took wins throughout the year, before Jonathan Rea became one of Honda’s biggest successes from 2009. He achieved 15 wins for the Japanese manufacturer and was a title threat in 2014. Michael van der Mark graduated in 2015 and Sylvain Guintoli stepped over as the reigning Champion, but it was 2016 when Honda achieved their last win, with Nicky Hayden at Sepang in Race 2. Since then, the Honda CBR1000RR Fireblade SP2 came out. Now, there’s a new Honda CBR1000RR-R SP Fireblade is proving to be a competitor for 2020, and possibly beyond.