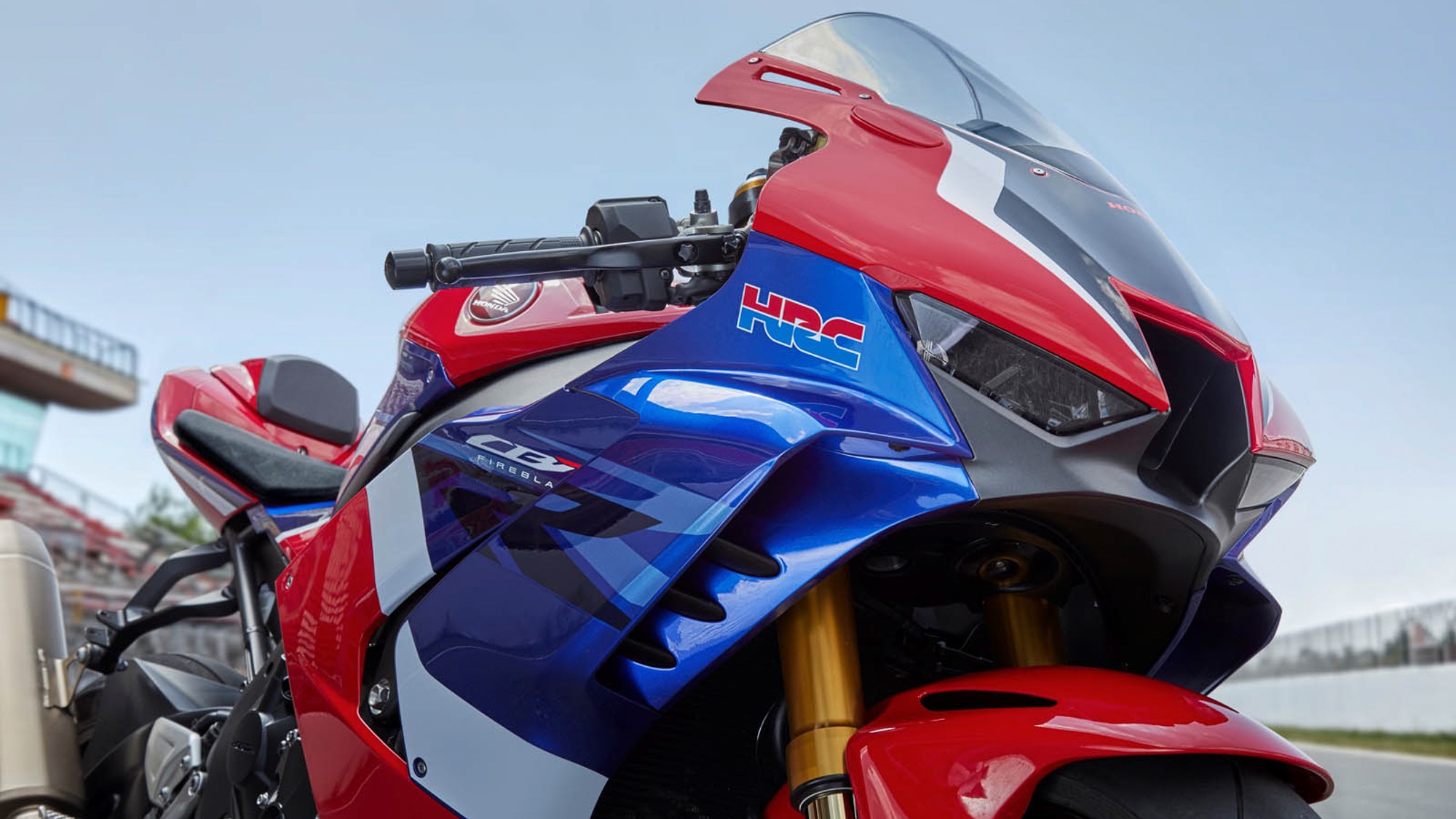 After plenty of hype, expectation and anticipation, it is here! Honda’s all-new WorldSBK machine is here!

The all-new Honda Fireblade has been launched after much anticipation and fanfare, with various notable upgrades propelling the Japanese manufacturer to the forefront of Superbike technology. With the second rider still to be announced, we now know the machine of which the likes Alvaro Bautista will compete on in the 2020 FIM Superbike World Championship season.

The bike derives from technology from the RC2V13 MotoGP™ weapon, with semi-active Öhlins front forks, as well as an Öhlins rear shock. In-terms of braking, a new Brembo Stylema four-piston radial-mounted front calipers and the same rear Brembo monoblock caliper as used on the RC213V-S will feature. At just 201kg and revving to 14500 RPM, the all-new Honda CBR1000RR-R SP has increased its power output by 13%.

Offering an “unprecedented” on-track experience, the big unveiling of Alvaro Bautista’s teammate for 2020 is expected to happen in the coming days. Follow all the updates surrounding the new bike and the new team for 2020 across our platforms.

Watch the new Honda continue its build-up to the 2020 WorldSBK season with the WorldSBK VideoPass!