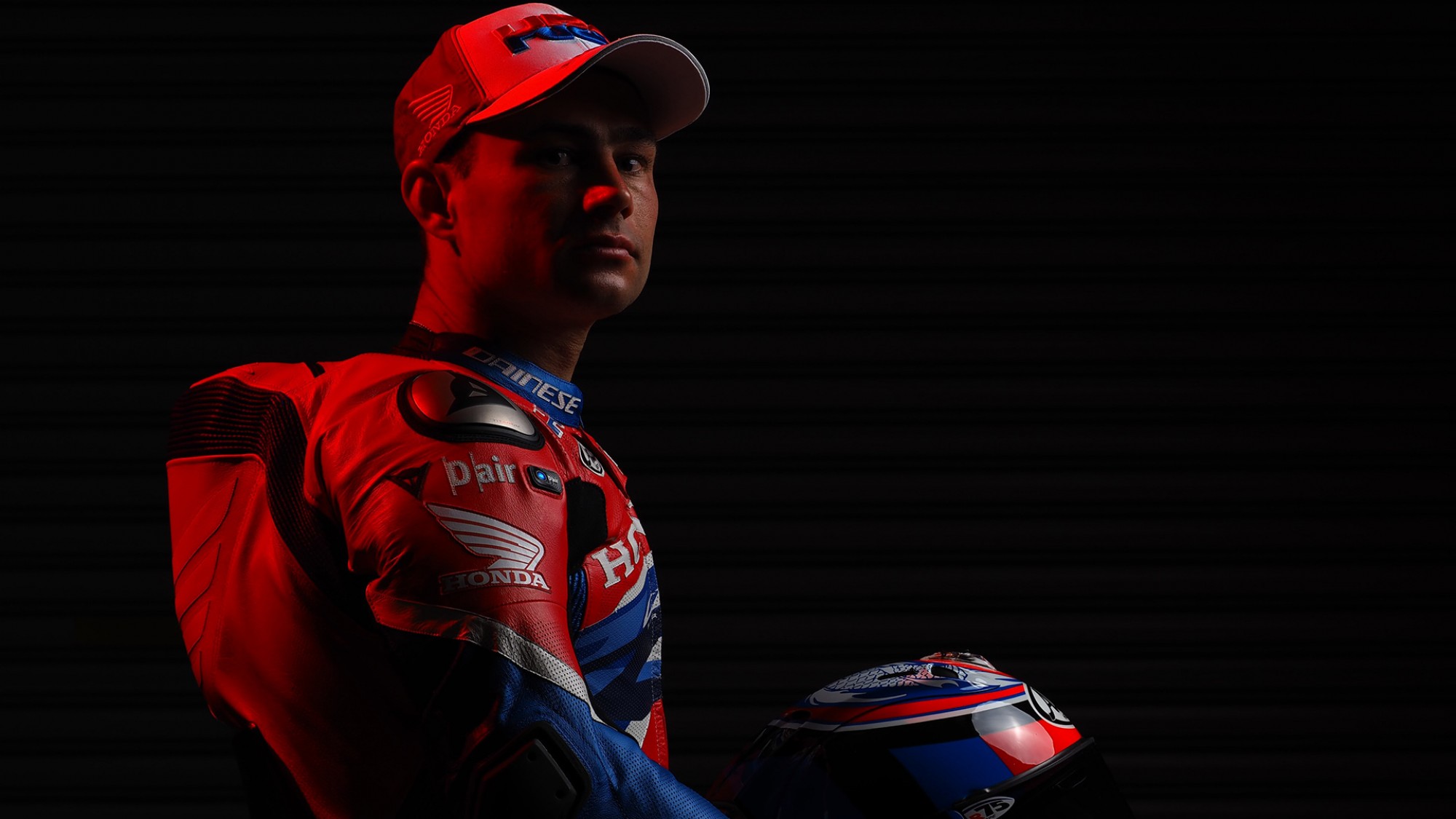 Leon Haslam speaks to WorldSBK.com on multiple topics including joining Team HRC, his career and what he feels is his best opportunity to win a World Championship

In an interview with WorldSBK.com, Leon Haslam (Team HRC) discusses his career so far and what he hopes the rest of his MOTUL FIM Superbike World Championship career will entail after making the switch to Team HRC. There is also talk of Champions such as Troy Bayliss, Max Biaggi and Carlos Checa from Haslam as he looks to claim his first WorldSBK title.

The move to Team HRC has given Haslam confidence that he can go on to win more races and claim a World Championship. Haslam said: “I know we can win with this bike and this team. I know I need to take it step-by-step and it won’t happen overnight.”

The full interview with Haslam is available to watch at the top of this page.

You can watch exciting WorldSBK action with the WorldSBK VideoPass! 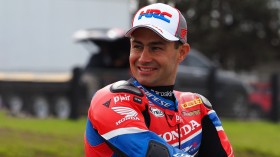 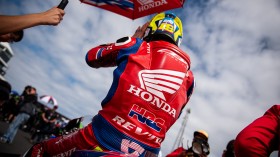 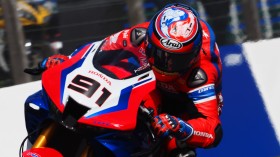 Sparks will be flying as the new Honda impressed on Day 1, with top speed proving a strong point…