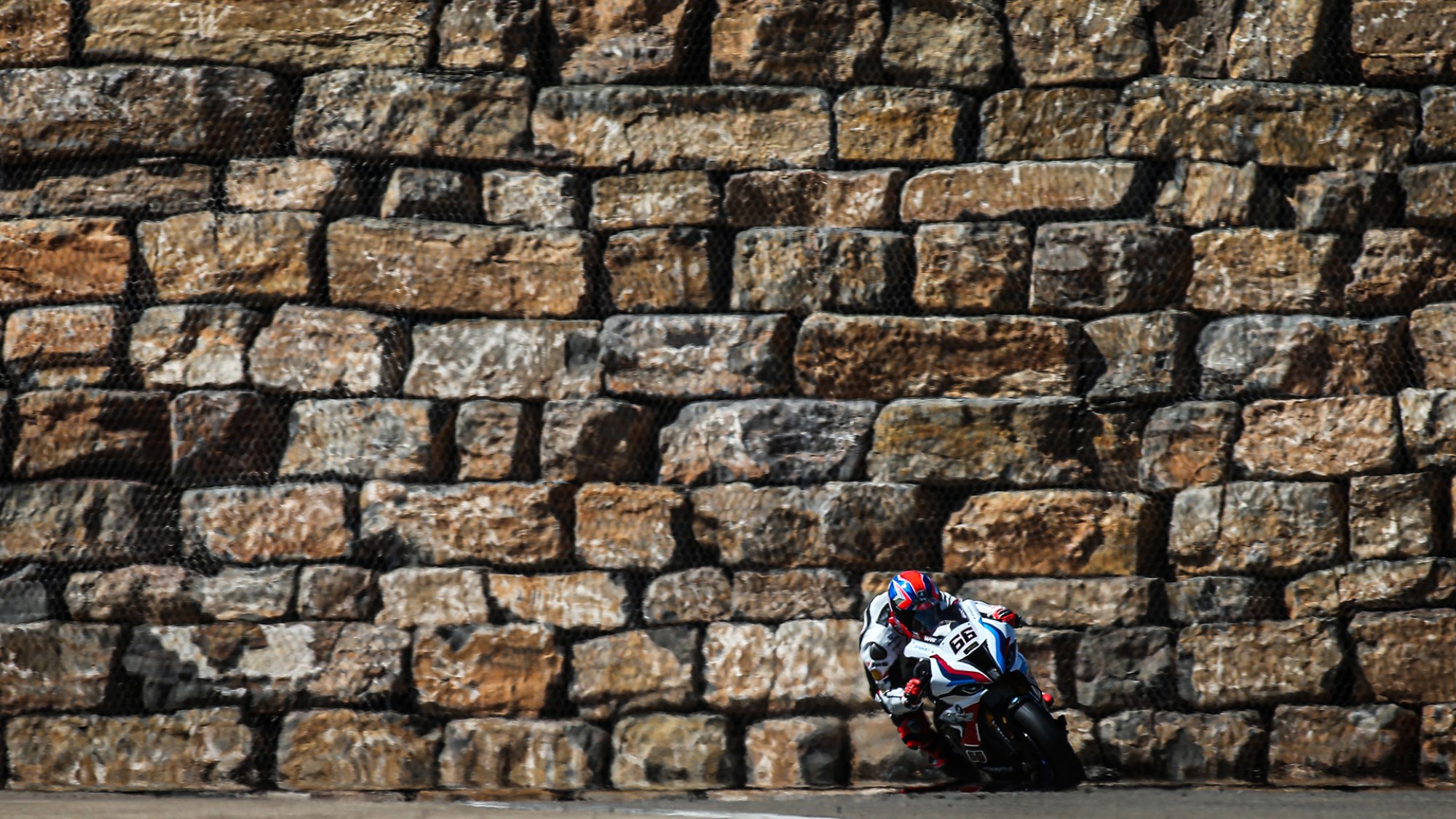 Both Tom Sykes and Eugene Laverty showed strong pace throughout Friday practice, with Sykes finishing in the top ten

After a challenging MOTUL FIM Superbike World Championship round at MotorLand Aragon for the Aragon Round, BMW Motorrad WorldSBK Team look to have made a step forward for the Pirelli Teruel Round at MotorLand Aragon with Tom Sykes finished Friday running in ninth place in the combined classification and teammate Eugene Laverty in 11th.

During the races at the Prosecco DOC Aragon Round, both Sykes and Laverty found themselves falling down the order with Laverty suffering a technical issue on the way to the grid for Race 1; the team able to repair the issue and Laverty joined the race albeit with a ride through penalty to serve. Sykes had been looking good for a strong result in Tissot Superpole but crashed when he was setting his best time, meaning he started 14th for Race 1 and the Tissot Superpole Race with Laverty in 18th place. The best result for BMW across the weekend came in Race 2 when Sykes secured a 12th place finish.

Discussing Friday practice, Sykes said: “I think we’re making small steps forward. I honestly believe the S1000RR is working very well in the corners, in braking, corner entry and middle of the turn and initial exit. We’re suffering in some of the straight-line performances and it’s making it quite difficult to manage over race distances.

“I was on my own and do what the bike wanted. The lap time was there, the consistency was there. We already had some signs this morning. We arrived quite on the limit of the braking system which shows the input I’m giving to the bike. I’m trying and possibly riding a little bit over the consistent limit. I want to get to where we all deserve to be.

BMW will be hoping the pace shown by Sykes in the early stages of the Teruel Round will be a sign of things to come as it looks to score a strong result to kick start the second half of the season. Sykes knows he will be able to secure a good grid position with his Tissot Superpole record but will be hopeful he can convert it into strong results in all three races.

You can follow the Pirelli Teruel Round using the WorldSBK VideoPass! 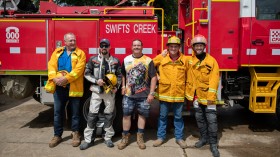 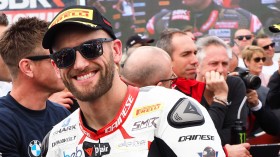